Tens of thousands of new organisms have been discovered on Earth 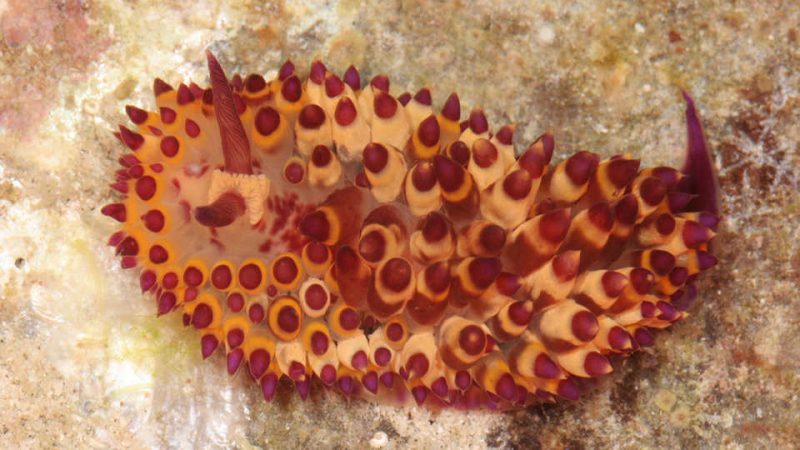 An international team of researchers has discovered tens of thousands of new species of bacteria and archaea that cannot be cultured in the laboratory. Microorganisms are detected using metagenomics when genetic material isolated from the environment is analyzed. This is reported in an article published in the journal Nature Biotechnology.

Scientists have reconstructed thousands of genomes from the metagenome – the collection of genes from all organisms in a sample of the environment. To do this, they sequenced the isolated and cloned genetic material, that is, they established the nucleotide sequence in the DNA chain. This made it possible to identify the genes themselves and the non-coding regions. Separate fragments of the genome are piecemeal assembled into a single genome due to the fact that the nucleotide sequences of some segments of the DNA chain overlap with segments of other parts. The collection of all overlapping segments is called a contig.

To obtain genomes, the researchers also resorted to the binning method, when a similar gene (homologue) belonging to an already known living creature is searched for a reconstructed gene using special algorithms developed by bioinformatics. Researchers have identified 52,515 genomes, many of which have been reconstructed by more than 50 percent. At the same time, 12,556 genomes have never been sequenced before.

Samples of genetic material were isolated from such natural environments of the Earth as the ocean, animals and soil. The study results expand the known phylogenetic diversity of bacteria and archaea by 44 percent.