Termites are finally ranked among the cockroaches 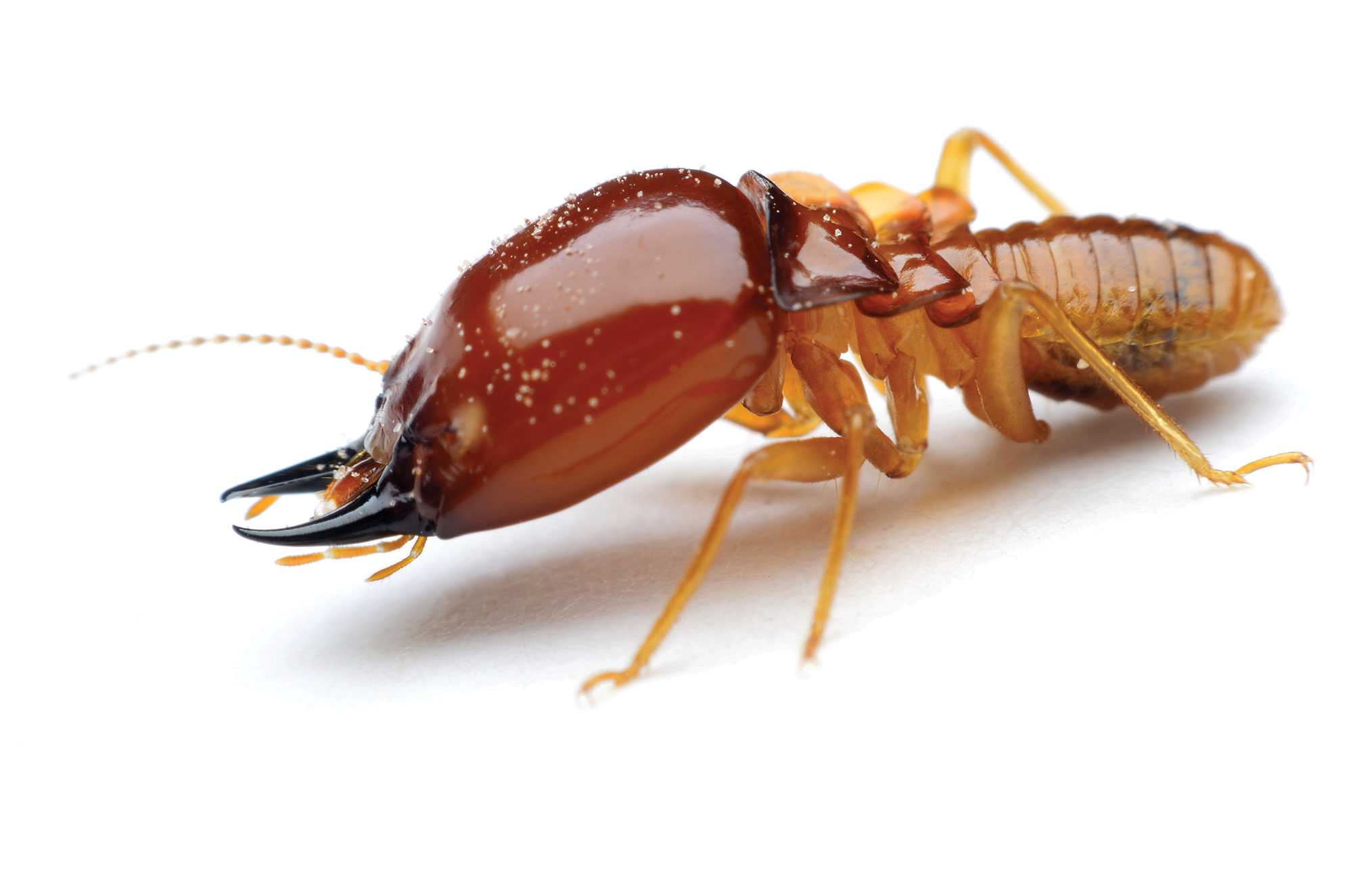 The leading entomological organization of the world put an end to an almost century dispute over the pedigree of termites: they are officially recognized as “ordinary” cockroaches, although highly developed.

The variety of insects is amazing: only modern termites know almost 3000 species, and in fact they make up only a small part of the whole class. For a long time they were considered an independent detachment (Isoptera), akin to cockroach (Blattodea). However, the new data accumulated in recent years, pointed to their much closer relationship. Finally, recently the Entomological Society of America (ESA) officially revised the classification and updated its taxonomic base of ESA Common Names. Now termites finally joined the squad of the cockroaches.

According to Paul Egleton (Paul Eggleton) from the London Museum of Natural History, the changes can be compared with the famous deprivation of Pluto status as a full-fledged planet. However, unlike Pluto, termites hardly have hot defenders, especially since discussions about their relationship with cockroaches are conducted almost as much as people know about the existence of a dwarf planet. The first suspicions were heard back in the 1930s, when very similar microorganisms were found in the intestines of both of them, allowing them to digest wood.

However, these changes began with the spread of genetic research: in 2007, Eglton and his colleagues used DNA analysis, showing the kinship of termites and tree cockroaches of the genus Cryptocercus. Their article came out under the effective title “The Death of the Detachment” and indeed, now, more than 10 years later, that has been crowned. The meeting of the ESA Naming Committee was held at the end of February, and the decision was taken unanimously.