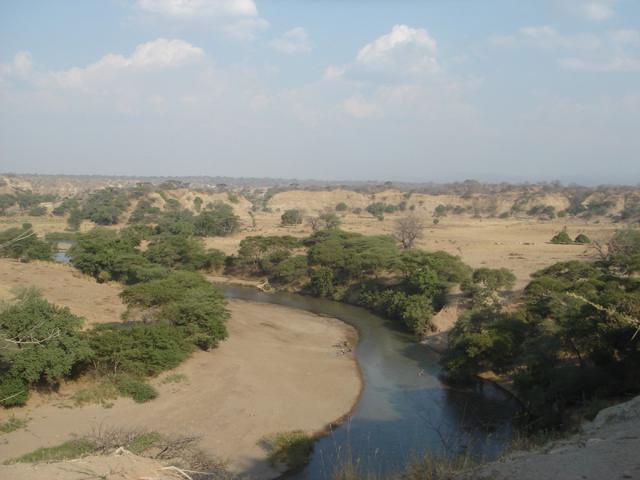 A group of scientists from James cook University and Ohio University has discovered the oldest examples of the “mushroom gardens”, which was arranged by the termites.

Age was found on the East African termite nests was 25 million years. Biologists there are several types of termites that grow fungi in subsurface cameras. Fungi help termites to convert plant material into a more easy to digest source of food. 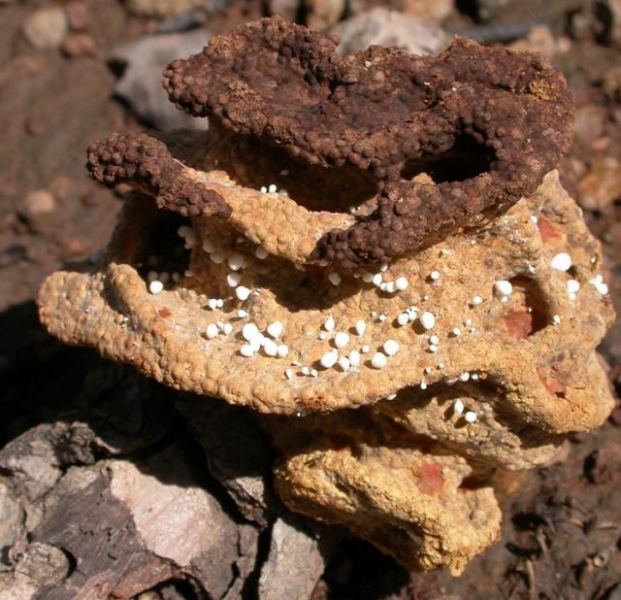 Previously, scientists on the basis of DNA analysis of modern termites have determined that termites could make mushroom gardens 25 million – 30 million years ago. Now this supposition was confirmed by “evidence” discovered in Tanzania. 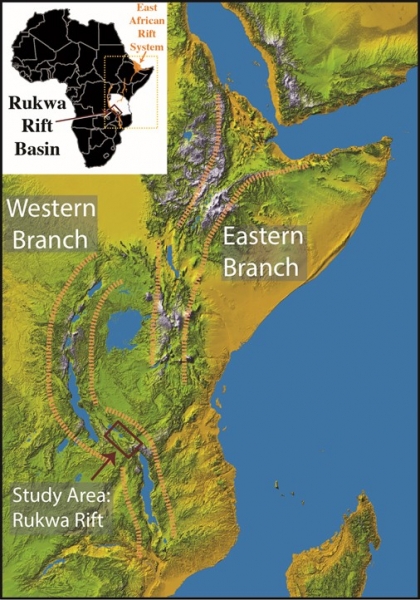 According to the researchers, the transition of termites to breed fungi affected the spread of the termites and fungi. Such symbiosis helped the insects to win less suitable for the life of the savanna, and eventually, to migrate from Africa to Asia.