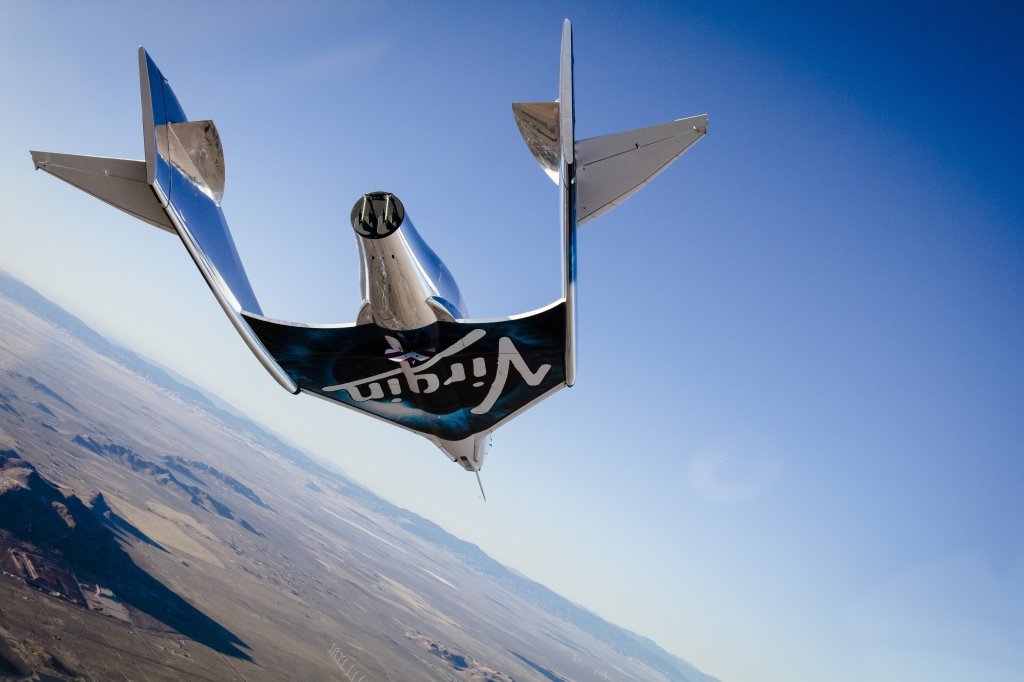 The company Virgin Galactic conducted the first test spacecraft for tourists VSS Unity. We ran the test on 3 December in the Mojave (California). The total flight time VSS Unity was 1 hour and 20 minutes. 10 minutes the ship was in open flight, separated from the carrier. On Board were two pilots — the mark of Stacie and Dave McKay. The ship successfully landed on the Ground.

VSS Unity introduced in February 2016. The device is designed to deliver 6 tourists into earth orbit to the altitude of 100 km. the Cost of a single journey for a passenger will be 200 thousand dollars — about 13 million roubles. Already 800 people have reserved tickets. Among them: singer Lady Gaga, actress Angelina Jolie and scientist Stephen Hawking at the same time he came up with the name VSS Unity.

In 2014 during a test flight in the Mojave crashed a precursor to the device VSS Unity — the ship SpaceShipTwo. Killed one of the test pilots. The cause of the crash called error of the second pilot, before running the braking system.