Than Neanderthal babies differ from modern? 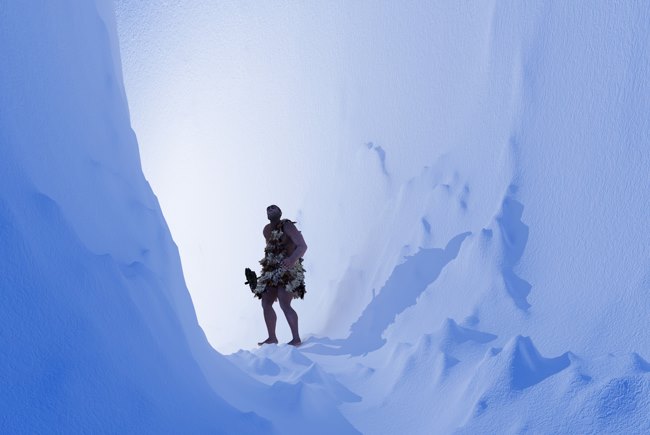 “Our work is devoted to investigation of regularities of the growth and development of the skeleton of Neanderthals and their differences from modern humans. This study is important for exploring the evolutionary history of mankind,” — said Golovanov.

Golovanova and colleagues from the USA, Germany and France, including an employee of the Laboratory of prehistory” Mr Doronichev, analyzed two of the most well-preserved skeleton of a Neanderthal infant. One of them was found in Mezmaiskaya cave in Russia, the other — in the cave of Les Moustiers in France. 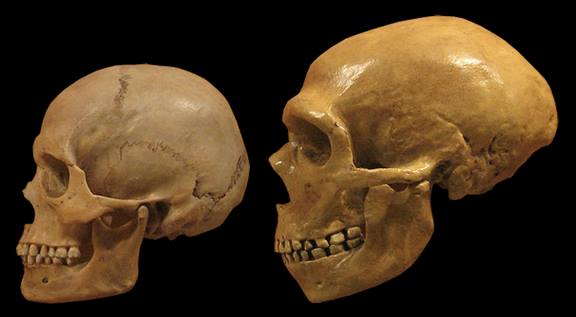 Neanderthals — were the first to intentionally bury the dead people. “The skeleton of a newborn Neanderthal from Mezmaiskaya cave is a unique discovery not only for our country but also in the world. This is the only burial of a Neanderthal, which has been preserved almost completely,” explained the scientists.

This skeleton of the expedition under the leadership of Golovanov found in 1993. The burial age is estimated at 60-70 thousand years, and the age of the infant at the time of death in 1-2 weeks.

The skeleton of Les Moustiers was found in 1914, but then lost. In scientific literature it was considered that this finding disappeared during the First world war. Only in 1996 the French scholar Bruno Seas during the inventory identified the bones of a baby Neanderthal in the collection of the National Museum of prehistory in Les Zezi Taak de Cirey. The age of this skeleton is estimated at about 40 thousand years. The baby died when he was four months old.

What is the difference between Neanderthals 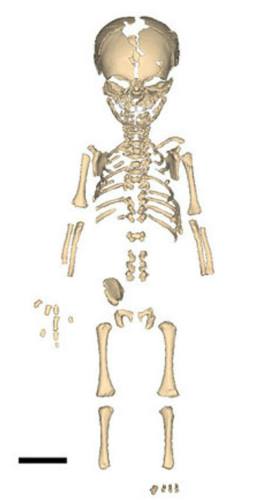 Neanderthals had a wide body and massive bone. “The more massive the long bones of the skeleton of Neanderthals suggests that they had a more powerful muscle mass and other heat transfer”, — said the archaeologist. These features helped the Neanderthals to survive in colder, compared to the modern climate of the last glacial epoch.

The skull of a Neanderthal had a lower cranial cap, projecting occipital bone, sloping frontal bone, strongly protruding front part of the skull. These differences are also manifested in infancy, as shown by the previous study Golovanov, Doronicheva and their colleagues.

In addition, at birth the structure of the inner ear, which houses the vestibular system, Neanderthals were not the same as modern humans. Because of this, anthropologists believe that Neanderthals moved and oriented in the surrounding space a little differently than modern humans, but how, exactly, to say.

In the near future Golovanova and her colleagues plan to publish an article devoted to the study of a Neanderthal from the late middle Paleolithic layers of Mezmaiskaya cave. “These studies are related to the late Neanderthals and the problem of disappearance of whole species of Homo — Neanderthal man. So stay tuned for announcements of new publications,” concluded Golovanov.