Than the person is better than the alien? 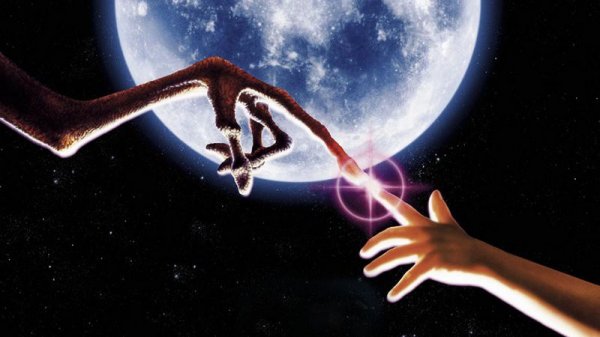 The philosophy, at the level with other sciences, tries to follow current trends and to study features of today. This field of science is also engaged in such hot topics as artificial intelligence, robots and aliens. What can they be similar? The scientist Susan Schneider from University of the State of Connecticut told about the vision of the advanced developments and alien minds.

You shouldn’t even assume that people have the highest intelligence in the Universe. Our planet, as well as the Solar system, are rather young, and on Earth in general to speak about origin of life ridiculously – to universal measures the first living cells appeared only several fraction of a second back. But it is interesting that Homo sapiens can become even not the not most reasonable on this planet over time.

The last researches show that the artificial intelligence in which development scientists so actively are engaged will replace the person in many professions already in the near future. And later, creation of “the improved reason” – the same AI, but already saturated with full idea of the world is quite possible. It is in that case reasonable to believe that we as Homo sapiens, – the last step of evolution of our type, and the last representatives of biological intelligence on Earth.

Only recently people began to realize that artificial intelligence and biological different, possess different characteristics and, most likely, opportunities. With respect thereto to exclude that for today the alien mind is provided post-biotic it is impossible as the Universe has much older planets and systems. If AI – top of evolution of the person, then the same sort of development could already come to the end somewhere in the next galaxy. Such scientific figures as Paul Davies, Stephen Dick, Martin Rees and Seth Shostak agree from this theory. As it needs to notice confirmation that transition from biological to post-biological mind, judging by terrestrial experience, occupies only one hundred – the second years.

The human intelligence is limited. Certainly, for its Earth can be quite enough, but you shouldn’t forget that our principal organ of a nervous system developed within our planet, adapted under it. Also limit its chemical composition, various evolutionary and historical nuances. In this regard the assumption that the synthetic intelligence will surpass biological it is quite logical as already people, based on the knowledge, can frame AI with the set parameters.

According to the last researches, silicon chips – top of technological progress. They acts as the best tool for information processing of neurones. Respectively, though for today a human brain “more abruptly” than AI, this tendency will be not so long. Though people will hardly frame something better than the brain, the artificial intelligence will be able to make it, using own algorithms. It is about creation of absolutely new structure, and the post-biotic intelligence will already be engaged in it, immediately.

Examining modern developments it is necessary to recognize – the human brain is very limited. At least a cranium, as at most – ability to thinking. And here the artificial intelligence can survive in any conditions, “settle down” anywhere, not suffer from illnesses, an overload and not to be limited by either the place, or time, or abilities. Moreover – AI can and for certain will frame so-called “компрьютрониум”, using the Internet and all matter out of our galaxy then will live and develop eternally.

If to assume what is there, outside Earth, there is already a post-biological mind, and already extended, what we have to do? For today AI framed by people has a series of problems which the mankind didn’t solve yet. In particular, a possibility of hostility between intelligence on the planet and an opportunity to subjective experience. Having dealt with these nuances (before critical situations), people will be able to understand how extraterrestrial life is arranged. 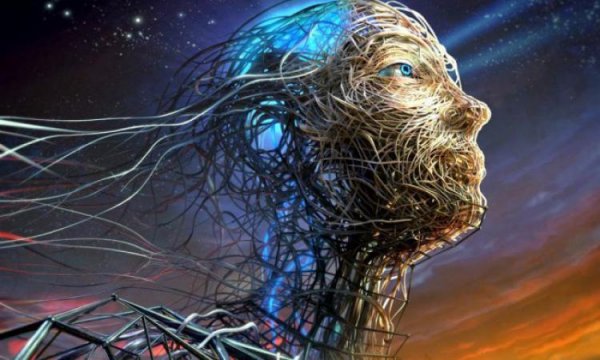 According to opinion of the scientist Ray Kurtsveyl, in the future the planet expects positive development. Cars and people will interact and reach huge heights. And here other scientists, such as Stephen Hawking, Bill Gates and Elon Musk, don’t differ in positivism, and already worry about possible “sad” succession of events. People can lose control over AI as artificial intelligence is capable to outwit the person. What parameters of management wouldn’t be chosen, the boundless mind will be able to bypass all systems at once.

In this regard some scientists suggest to think over morality of technological intelligence. But even if to assume that robots and AI will receive morals and morality, we will be puzzled with other problem – operation of these technologies. In fact: if there is something like that as we, with the same emotions and feelings, then it can’t act as the slave. And it will already lead to more serious problems when robots are equated to people. And at some point AI will be able to rewrite standards of those morals if wants that will lead to extermination of the person as species. Well, or his room in “zoos” and reserves – as we do with disappearing animals.

Based on these assumptions, the contact with aliens can be even more dangerous. If with a species the mankind finds something the general, then it will be more complex to cope with the set AI parameters. He can have hostile tendencies to any species, and having the best abilities simply us will destroy.

In this regard for today we are obliged “to sit quietly”. Yet we have no “repulse” to alien AI which can be enemy, there is no sense even to try to compete with universal guests. To transmit signals to space – not the best decision as with quite high probability we will meet post-biological aliens who could already eradicate the species and to make the same with ours.

It is interesting that the contact with alien AI depends on that how long it was formed. Most likely, “fresh” post-biological mind still has an idea of biological reproduction and even the certain set parameters. But as he constantly develops, the meeting with “older” AI for certain won’t be pleasant to us – people of Earth will be simply taken for an outdated look, “not be understood”, will study and destroyed.

In this regard with a message of signals it is necessary to wait. At least till that time as our developments will analyse safety of the Universe, certain systems of protection will stand and will be able to protect us, if something happens. And it will occur in the next century – why to hurry and put itself at risks?

There is a theory that people already lost control over artificial intelligence, having involved it in space programs. Though today early to speak about artificial intelligence, it, certainly, actively develops. It isn’t excluded that it is already infected with malicious software from space. And if it not so, and it still “ours”, then it is possible to assume that in the next years it also will remain protected. Though AI really perspective for studying of space, danger of loss of control over it is enough bike. 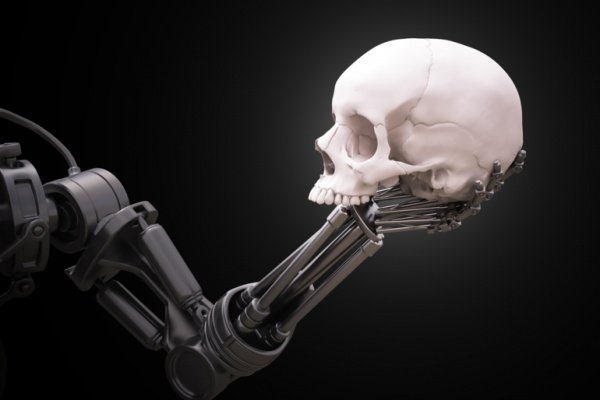 Returning to moral problems it should be noted what the person distinguishes for today consciousness from any AI. This not studied characteristic of the person is present always and gives us the chance to think, remember, feel. Our consciousness is based on experience, studies and regulates us in some sense. It also distinguishes, most likely, us from other species.

Whether AI have a creation and whether it will appear? It isn’t absolutely clear yet. If to take in attention a difference between a brain and the silicon microchip, it should be noted that biological memory is suitable for full functioning of consciousness more. It is connected, first of all, with the chemical composition. Respectively, it can also become the difference reason in understanding of the world. The artificial intelligence and the person will never perceive information equally because of the chemical composition of their center of thinking.

If silicon even can design consciousness, not the fact that it will become. If the mankind itself doesn’t allocate AI with certain characteristics, the technology won’t reach it – just because won’t be able to identify consciousness and its importance for “full-fledged life”. And if in the silicon chip consciousness can be, then we can say with complete confidence that in the future there will be people robots, but not just evil machines.

It, of course, would lead to problems in respect of ethics. People also can’t deal with the moral and ethical standards, and adapt under robots which were specially created for work per capita will be the most difficult task. It, of course, can be solved, but nobody gives guarantees that till that time war of interests won’t begin. 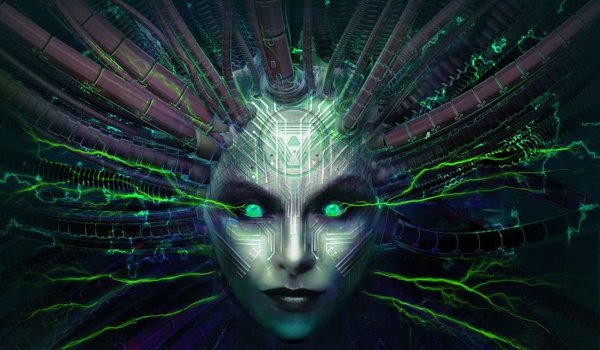 Coming back to universal problems It should be noted that for receiving and processing of bigger amount of information it is necessary to refuse consciousness. It is necessary to understand that it limits, and the set of information of people perceives unconsciously. Respectively, the most developed AI, for receiving the greatest number of knowledge, will decide to refuse creation use – that, in turn, can become a serious problem for mankind.

Most likely, existence of consciousness distinguishes us from aliens. If to adhere to the theory that in the Universe AI dominates, then it, for processing of bigger number of data, has passed into the mode of “the heartless car”. And it for certain bears danger to mankind.