Thank you parasites. Why do people have sex? 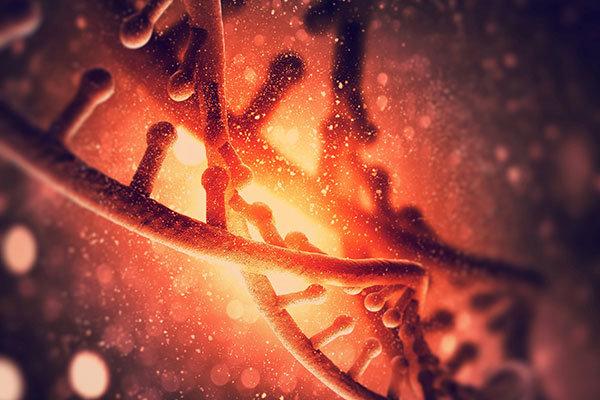 The arms race between the two sworn enemies — the parasites and their hosts is considered almost the main driving force of evolution. While the first, including viruses, bacteria, and invertebrates, develop new abilities to infect and spread, the latter get an improved defense systems. .<url>” talks about the consequences of the cold war between viruses and animals.

Viruses — probably the most serious enemy of humans and other animals. They represent a non-living structure consisting of a protein shell — capsid — gene which contains the instructions for reproduction. Each virus must be able to “hack” a cell to proliferate it. On the surface of the capsid are molecules that perform the function of “lock pick”: if they react with specific proteins on the outer shell of the cell-the victim, the virus gets the opportunity to penetrate inside. That is why many viruses use for reproduction of individual organisms because of their “keys” are adapted only to certain “locks”.

The viral genome is capable of quite rapid change, with the result that viruses can continually mutate. This gives the invader certain advantages: the immune system recognizes enemies on certain proteins — antigens, however, mutations in the genes of the viruses alter the sequence of amino acids in proteins, and protective systems of the body do not have time to learn to recognize antigens. The most famous example of a rapidly mutating virus is HIV. Moreover, viral infection and cope with the drugs, since the action of antiviral drugs based on reactions with specific protein structures. 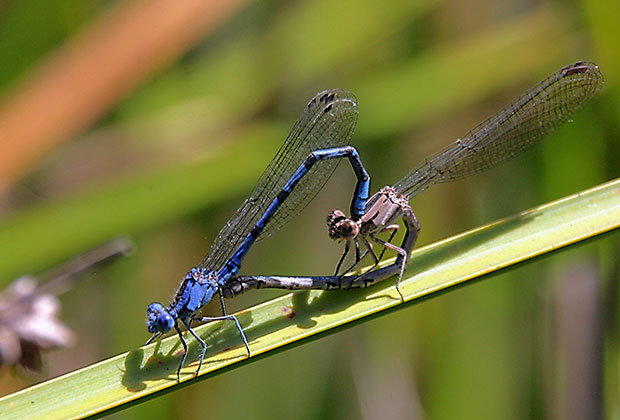 If the genome of the virus, such as influenza, for whatever reasons, there are major changes, the immune system of most people is unable to quickly cope with the virus. Occurs pandemic — an epidemic of global nature, which covers the territory of the whole country, continent or the whole world.

The immune system as its eternal enemies, is a product of continuous evolutionary development. In 1973 evolutionary biologist Lee van Valen proposed the red Queen hypothesis”. Red Queen hypothesis), so named in honor of the character — chess piece from the Lewis Carroll tale “Alice in Wonderland”. According to the hypothesis, species must constantly adapt to maintain their existence in the world, because if he doesn’t change, then become easy prey for viruses and other parasites. 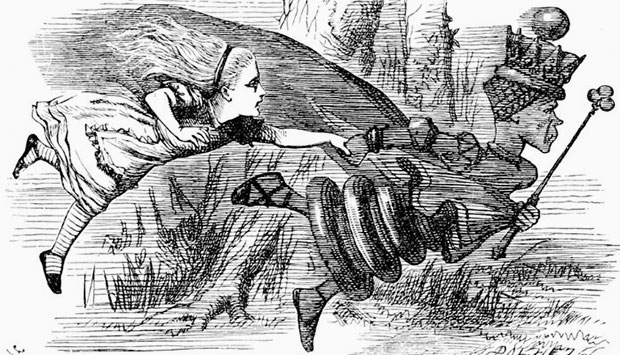 Illustration to the tale by Lewis Carroll “Alice in Wonderland”

Red Queen theory also offers a solution to one of the biggest mysteries of biology: why do animals have gender. The fact that asexual reproduction gives organisms a powerful advantage. They can produce large number of offspring, which increases the probability of survival of some individuals of the new generation. In this case, mutations that could lead to the emergence of sexual reproduction, would be unable to gain a foothold. However, if the environment is changing very quickly, the picture becomes fundamentally different. Sex allows genes to shuffle, with new combinations, which can enhance resistance against constantly mutating parasites. Asexual organisms cannot.

Therefore, we can say that everything that has any relation to sexual reproduction humans and animals — sexual behavior, attraction, creation of families — owes its existence to viruses.

However, how all this really corresponds to reality? Until now, scientists were not able to confirm that the struggle between parasites and their hosts is the driving force of evolution. Only recently, the first evidence supporting this point of view.

In a new study published in the journal eLife, the experts of Stanford University have analyzed huge amount of data to identify the impact of viruses on evolution. It turned out that the time line of our ancestors was divided into two separate branches, one of which led to chimps and the other was Homo sapiens, 30 percent of all changes in the proteins was caused by viruses. 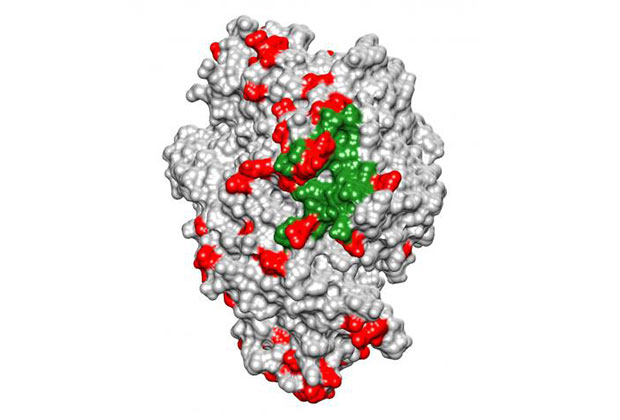 Aminopeptidase N protein, a receptor of the coronavirus, has undergone multiple changes during evolution

Many components of the immune system are proteins (polypeptides). This is primarily antibodies or immunoglobulins — molecules present on the surface of lymphocytes (cell humoral immunity) and bind to specific foreign substances — antigens. Other proteins — interferons — excreted by the body in response to infection. They start chain reactions that inhibit reproduction of the viruses, disrupting their Assembly proteins and preventing their exit. In addition, interferons stimulate the entire immune system, raising it to fight the enemy.

It is natural to assume that mutations must occur in immune proteins so they can effectively deal with viruses. However, a new study has shown that almost every polypeptide is included in the exposure to infections may contribute to the overall adaptation. Molecules that do not participate in protective reactions, was 50 per cent of the total number of proteins modified by viruses.

Scientists have studied tens of thousands of scientific papers to determine the total number of proteins interacting with viruses. The list included 1300 polypeptides present in the organisms of different animals. In the second phase, the researchers wrote algorithms for processing huge amounts of information, represented in genomic databases to compare the evolution of proteins associated with viruses, with changes in the amino acid sequences of other molecules.

The results showed that the viruses prefer to interact with proteins that are evolutionarily constrained in their cellular functions, but, despite this, the genes encoding these polypeptides have happened a third of all mutational changes. Scientists say this is because of infection in contact with many molecules in cells, including those responsible for the synthesis of organic substances, and DNA replication. Viruses use them for breeding and proliferation and mutations in cellular genes prevent successful infection.

The study helps to answer some questions — such as why closely related species different molecules perform identical cellular functions such as DNA replication or the synthesis of membranes. In General, the obtained results indicate that the viruses are indeed one of the key factors of evolutionary changes in mammals, including humans.