The 10 longest living organisms of the Earth 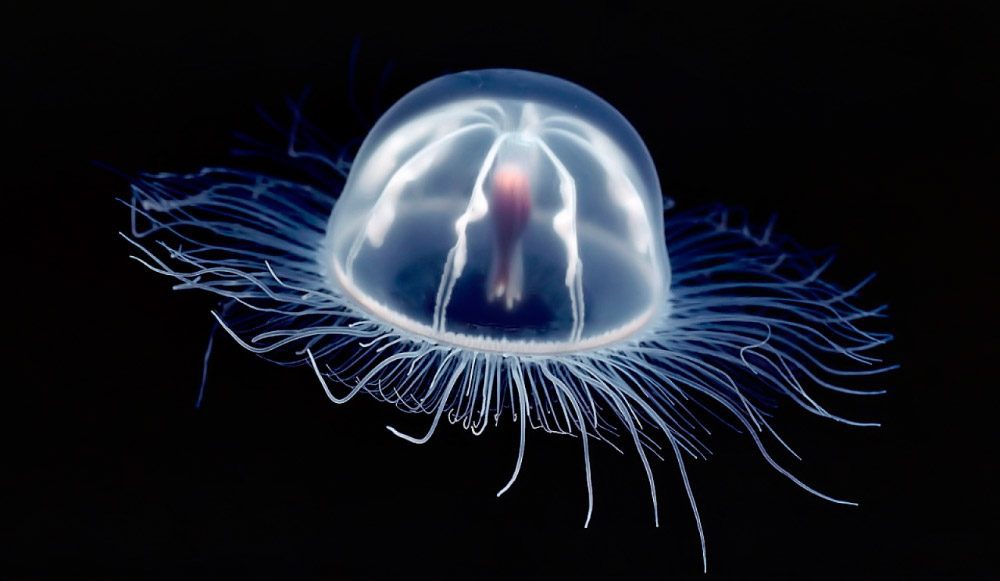 In 2011, one of the British researchers made a loud statement that a man was born who could live 150 years. Even if this proves to be true, such a period is extremely small in comparison with many organisms of the planet. Of course, to live hundreds and thousands of years, it is better to be a plant or a bacterium, but the numbers are still impressive.

It is also worth noting that immortality is a treacherous thing, and some participants of the list “live” almost forever only at the expense of their genetic clones. On the other hand, trees or jellyfish are, most likely, indifferent. 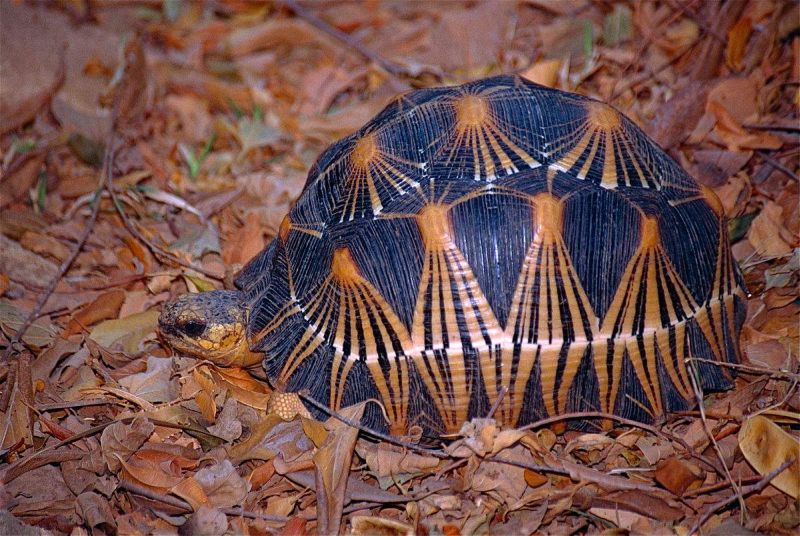 Radiant turtles (188 years) – record holders according to officially documented age among the reptiles. Turtle Tui Malila, according to legend, presented to the leader of the island of Tongo by Captain Cook, lived 188 years, having died in 1965. Radiant turtles live only in Madagascar and are on the verge of extinction. 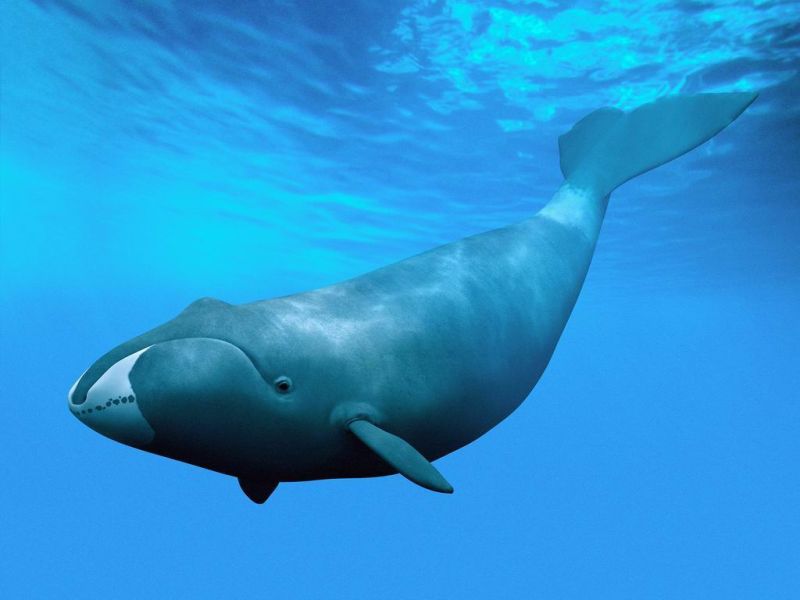 Greenland whales (211 years old). Initially, it was believed that the bowhead whales live about 70 years. But then in the body of one of them were found the tips from harpoons of the beginning of the XIX century! Other studies based on the study of amino acids in the eyes and teeth of the whale confirmed these data – bowhead whales are able to live more than 200 years, which makes them champions among mammals. 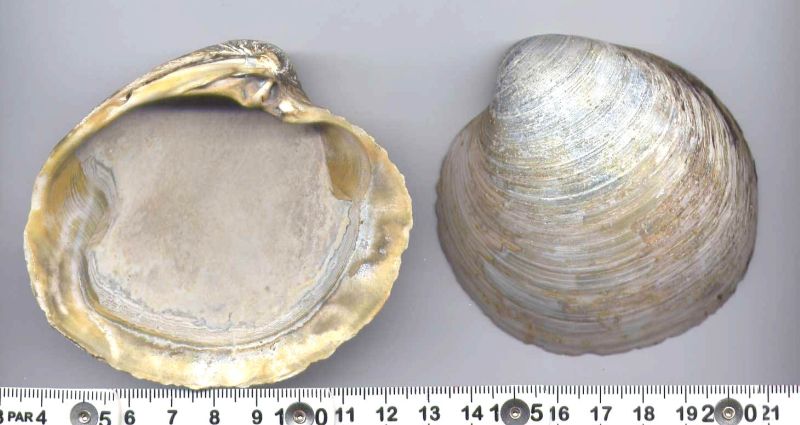 Shellfish (500 years old) of the Arctica islandica look like the most common shells. But the appearance is deceptive – after counting the rings on the shell of mollusks, the biologists have found out that they live over 300 years! The prize for longevity was given to a mollusk called Ming – 507 years old. This is an absolute record among organisms that do not live in colonies. 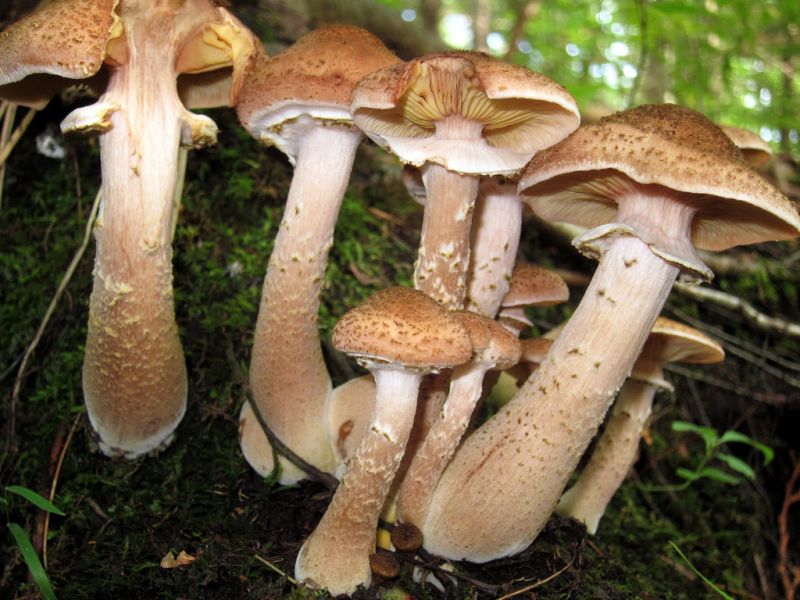 Mushrooms (2400 years old). In 2003, the scientific community stirred up the discovery of the colony of the fungus Armillaria solidipes (a dapple dark) with an age of over 2,400 years. The mushroom is located under the earth, occupying about 5 square kilometers, and is considered one of the oldest inhabitants of the Earth. 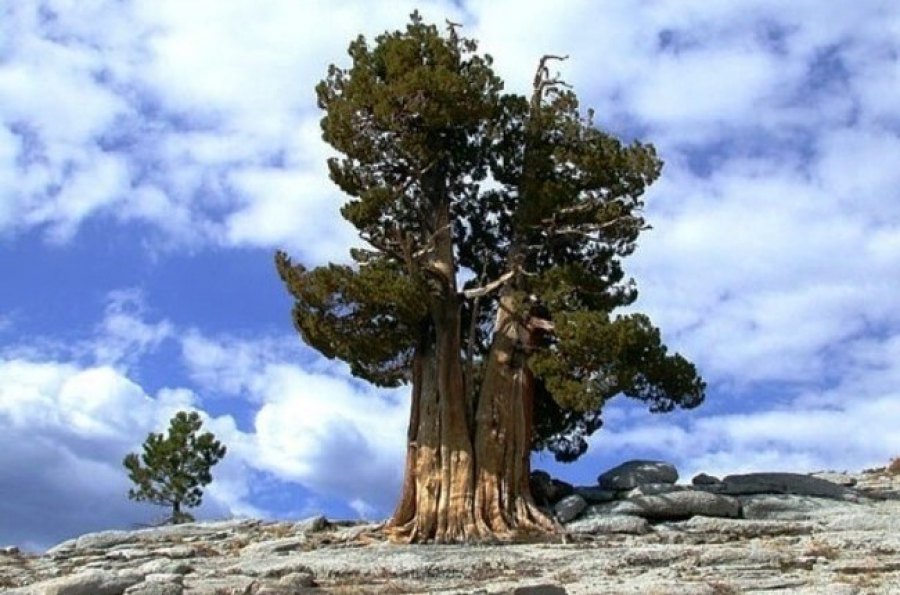 Pine awning intermountain (5 thousand years) – a relatively small coniferous tree, often bending at odd angles. Unpresentable appearance does not play any role, given the ability of these pines to live millennia. The oldest of the discovered trees, named Methuselah, 5062 – in fact, it is the same age as many of our oldest civilizations. 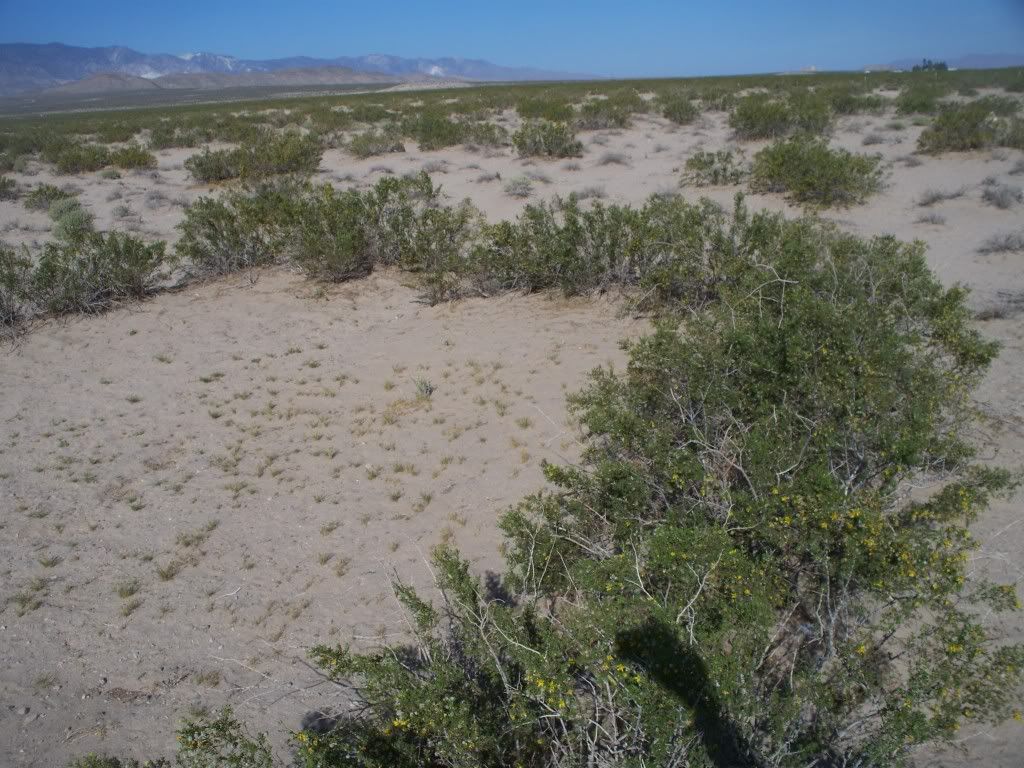 Larriera three-toothed (11 thousand years) – a shrub whose leaves have medicinal properties. In 1970, Frank Vasek discovered that the ring-shaped bush in the Mojave Desert is one organism – the so-called “clone colony.” The branches of the bush can live only a couple of hundred years, but the root system is almost eternal. 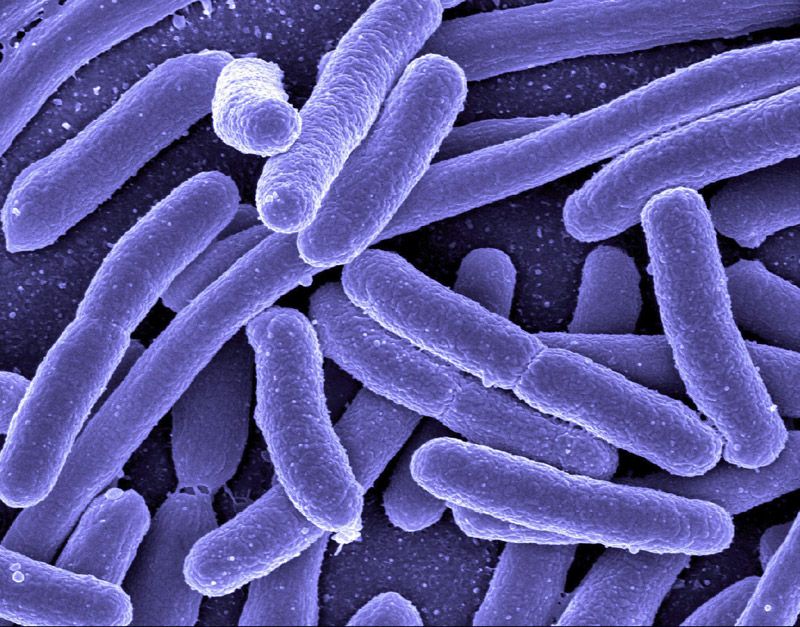 Bacteria (34 thousand years old). In the mid-90s, a group of scientists said that they managed to revive a colony of bacteria extracted from immured amber bees 40 million years old. In 2000, the same thing was done with bacteria in 250 million years of salt crystals. These statements have yet to be verified. Officially, the confirmed age of the strain of bacteria still shakes – 34 thousand years. 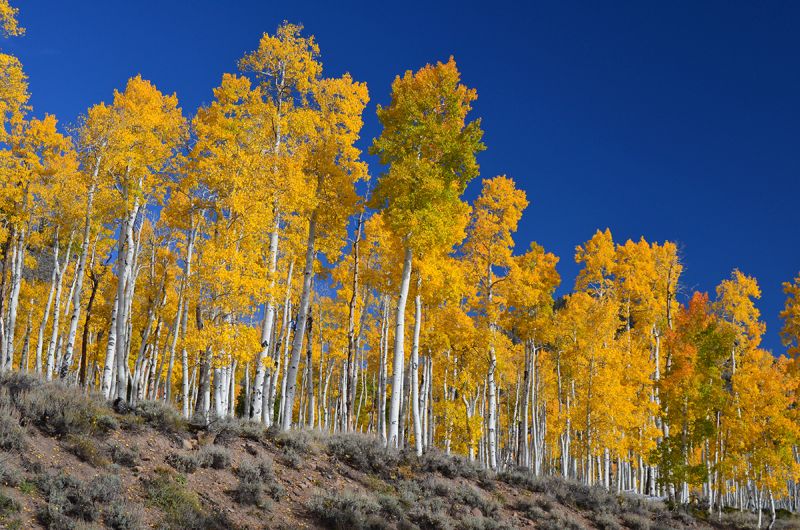 Poplar aspen-shaped (80 thousand years old). A colony consisting of clones is the most reliable way to immortality, and the aspen poplar is clearly aware of this. Individual poplars live no more than 130 years, but the clonal colony known as Pando exists for 80,000 years, constantly growing new “children.” 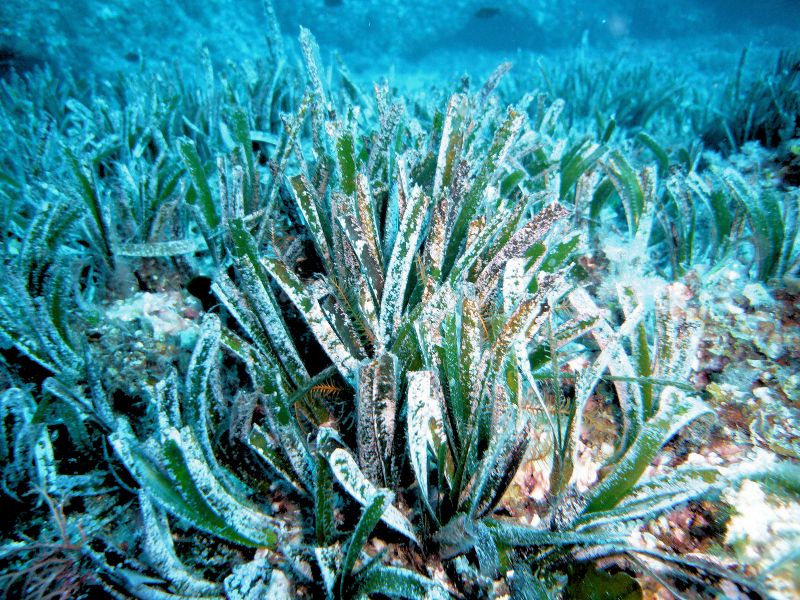 Posidonia (200 thousand years) – a plant from the genus of “sea grass”, growing in the Mediterranean Sea. Taken from one of Posidonia oceanica species, DNA samples showed that a colony of plants can live from 100 to 200 thousand years. The existence of this long-liver is seriously threatened by global warming and the construction of the shores of the sea. 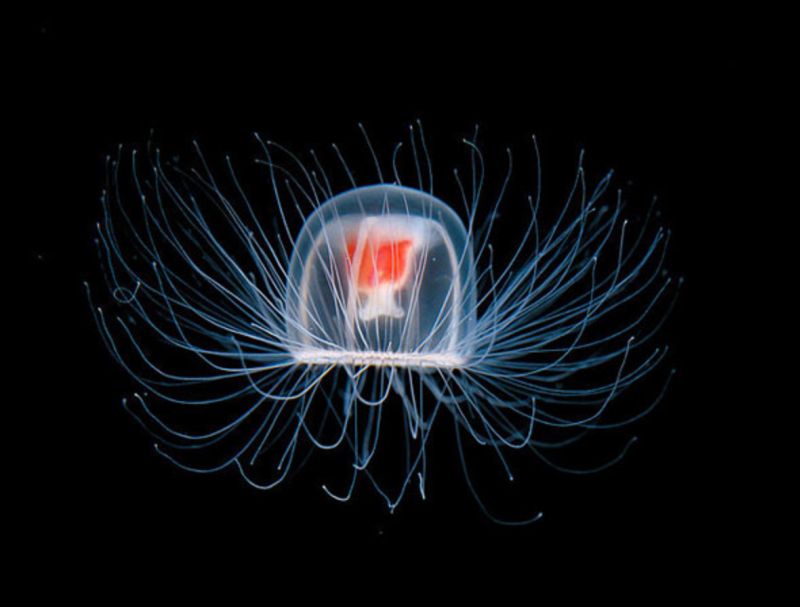 Medusa Turritopsis dohrnii is a supposedly immortal being. Many jellyfish begin as immobile polyps, but Turritopsis are the only ones capable of reverse transformation. If they are threatened with death, including from illness or old age, Turritopsis simply return to the stage of polyps, budding off new clones. And this cycle can last forever.