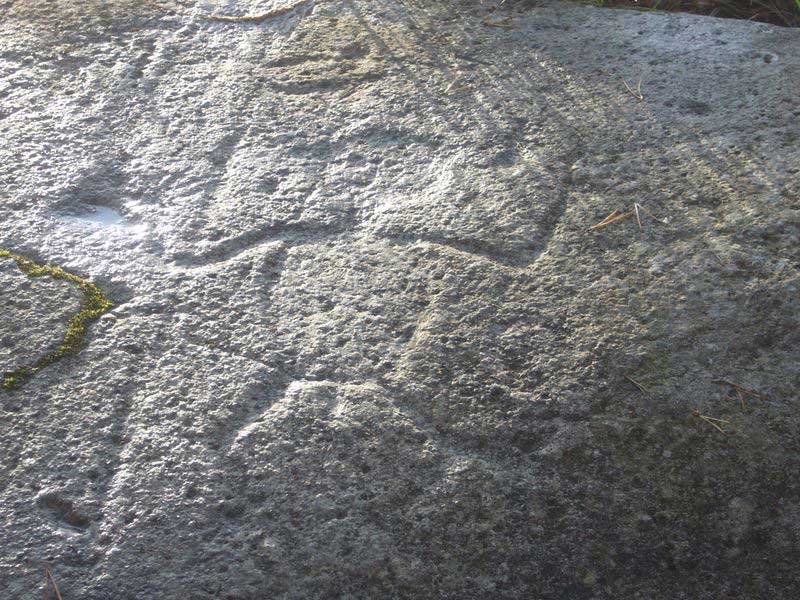 Employees of the Kola Archaeological Expedition of the Institute of the History of Material Culture of the Russian Academy of Sciences (St. Petersburg) discovered ancient artifacts during the works on the Kola Peninsula, which confirmed the age of petroglyph petroglyphs. This was announced by the director of the museum “Petroglyphs of the Kanozero” Vladimir Perevalov.

“The work of archaeologists and their findings allowed us to confirm the hypothesis about the 6-thousand-year age of Kanozero petroglyphs, which are the oldest found on the Kola Peninsula,” the source said.

During the current expedition, the first since 2015, St. Petersburg archaeologists have discovered the implements of labor with which the drawings were made. Also, fragments of ceramic products, chips of mica, which appeared when knocking out patterns on stones, and other artifacts were found. All of them confirm the hypothesis about the age of petroglyphs.

The works of archeologists on the Canozer continue.

Petroglyphs Kanozero – ancient rock paintings, they are among the five largest monuments of the Neolithic age in the world. A unique complex of petroglyphs is located on the islands and along the banks of the Kanozero in the southeast of the Murmansk region. It includes about 1200 images of animals, people, moon and sun symbols, hunting and fishing scenes. The first drawings were discovered in 1997. According to various signs, it was assumed that they were created in the fourth millennium BC.