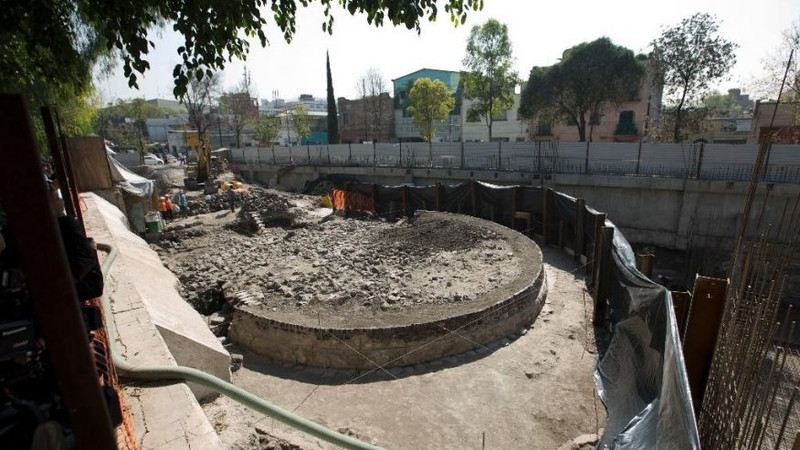 The Mexican archeologists have found remains of the temple built more than 650 years ago in the territory of the demolished supermarket.

During excavation in the territory of the demolished supermarket archeologists have found temple ruins where, most likely, worshipped god of the wind Eekatlyu-Kettsalkoatlyu at a three-meter depth. Nakhodka represents a round platform with a diameter about 10 meters and slightly more than a meter high.

A row has found traces of sacrifices — a skeleton of the baby, a bone of birds, obsidian, cactus thorns an agave and ceramic figures of monkeys. 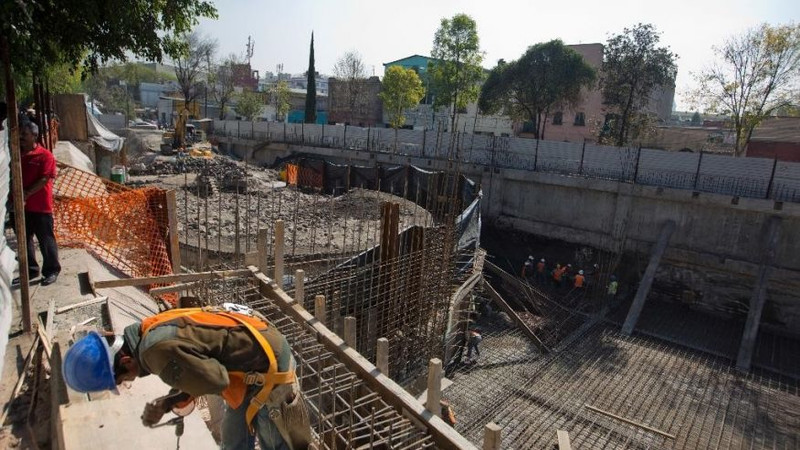