The ability of dogs to become infected with coronavirus was confirmed 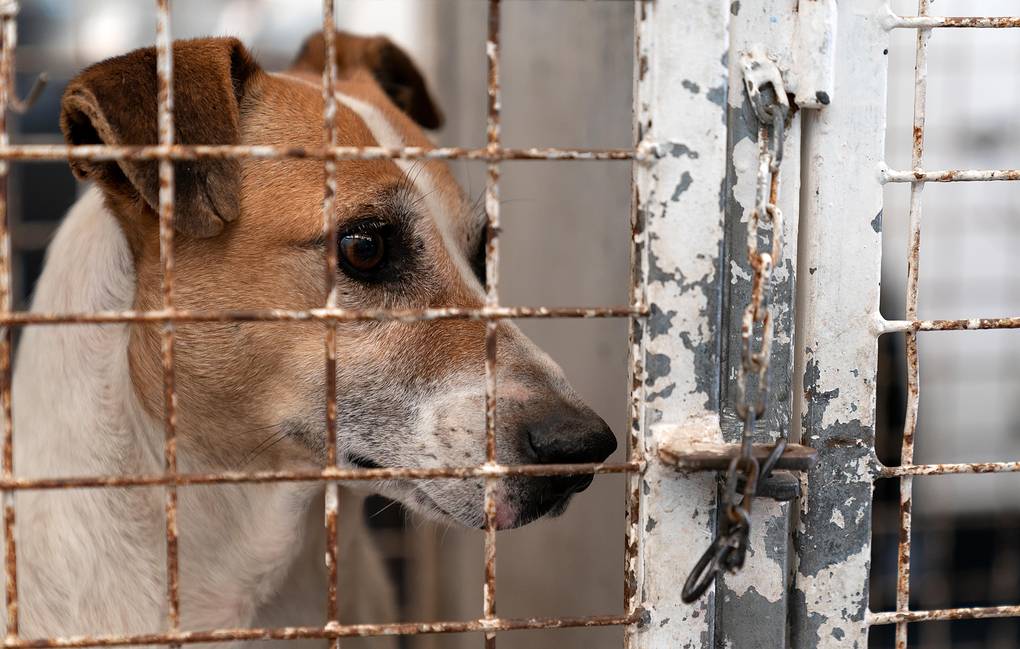 Doctors and veterinarians from Hong Kong found in the body of two dogs, the owners of which fell ill with a coronavirus infection, antibodies to coronavirus. In addition, the researchers first isolated a “live” culture of the virus from the body of one of the pets. The results of their experiments were published by the scientific journal Nature.

“Bats are thought to have been the original source of coronavirus. However, the virus has allegedly entered the human population through a chain of other animals. Dogs, other canids, and cats are often sold in Asian markets for exotic meat, where the first outbreaks of SARS-CoV-2 “We need to check whether these animals played any role in the birth of the global COVID-19 epidemic,” the scientists write.

Coronavirus SARS-CoV-2, the causative agent of COVID-19, can penetrate the body of not only humans, but also many other mammals. Recent experiments show that these include rhesus macaques, ferrets and cats, on which the infection acts almost as much as it does on humans.

In addition, over the past two months, researchers have documented several cases of the virus supposedly entering the body of domestic dogs from their infected owners. Such statements still cause a lot of controversy among scientists. The fact is that in humans and dogs, the structure of the ACE2 receptor, with which SARS-CoV-2 penetrates into healthy cells, is quite different. Therefore, experts believe that the chances of dogs becoming infected with a new type of coronavirus are very small.

Nevertheless, biologists from the University of Hong Kong (China) under the leadership of Professor Malik Peyris received the first clear evidence that coronavirus can penetrate the body of dogs. In addition, they learned that the disease is asymptomatic in animals. The researchers came to this conclusion by examining blood samples and nasal discharge from 15 dogs whose owners were infected with the coronavirus in February or March.

Traces of the virus in the form of antibodies to it and fragments of its RNA, scientists recorded in the body of two of them, a 17-year-old Pomeranian spitz, the owner of which contracted SARS-CoV-2 in mid-February, and a three-year-old German shepherd, the owner of which grabbed the virus in early March . The first dog died of infection two days after being hospitalized, and the second recovered.

From the samples from the Pomeranian Spitz, scientists isolated full-fledged viral particles, deciphered their RNA, and confirmed that the “canine” SARS-CoV-2 was quite viable. A comparison of its genome with other strains of the virus showed that it was a close relative of the coronavirus variations that spread in Hong Kong in the first days after the outbreak of COVID-19 in China.

Interestingly, the owner of the German shepherd had another dog, but she did not become infected with the coronavirus. This suggests that SARS-CoV-2 from dog to dog is transmitted much less frequently than between cats or humans, scientists say.

Nevertheless, the very fact of the infection and reproduction of the virus in their bodies, according to the researchers, suggests that the original source of SARS-CoV-2 could be not bats or pangolins, but rather ordinary pets that are sold in the same markets exotic meat, as well as wild mammals.