The absence of aliens has received a scientific explanation 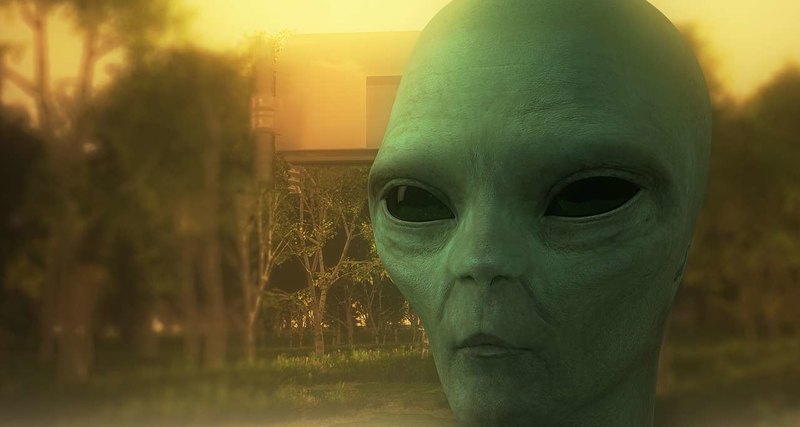 The thing is that the search term for their signals is still very small. And the possible signals even spread with the speed of light, but, nevertheless, by astronomical standards, this is not at all as fast as we would like. In addition, there are a lot of signals to be checked, there are few astronomers, and even fewer radio telescopes.

In any case, three astrophysicists believe that the preprint of articles published on arXiv.org.

In 2010, when the scientific community celebrated the fiftieth anniversary of the start of an organized search for alien signals, one of the pioneers of the SETI program Jill Tarter (Jill Tarter) conducted a calculation of the probability of finding those for the time spent. It turned out that this probability is very small: Tarter compared this type of activity with the search for a needle in a haystack and, according to her calculations, this stack turned out to be comparable in size to the entire Universe.

In the aforementioned article, astronomer Jason Wright and his two colleagues specified Tarter’s calculations, taking into account some parameters related to both the probable preferences of aliens and the real and well-known to the authors capabilities of terrestrial radio telescopes.

As a result, they turned out that the probability of detecting an extraterrestrial signal for instruments participating in SETI now lies approximately in the range from 10-18 to 10-23.

For clarity, imagine the ocean. He is big. In all the oceans of the Earth is now 1335 billion trillion liters of water. And we have so far managed to study a little more than ten thousand liters. And in these liters we have not caught any fish. But this does not mean that there are no fish in the ocean.