The age of a person will be determined by blood 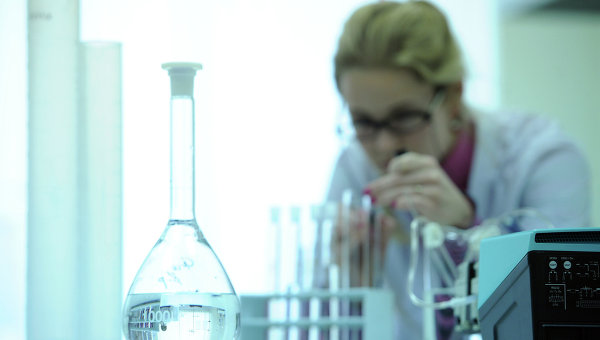 Geneticists from the United States have learned to determine the age of the killer or his victims by one drop of blood left on the scene of the crime, which will help police and detectives find guilty and injured more quickly.

The “Our methodology works with almost 100% accuracy – we were able to determine exactly which age group the blood samples belong to almost all participants in our experiments.We are now working on creating more accurate versions of it, which can accurately calculate the suspect’s age,” notes Igor Lednev from the University of New York (USA).

Even in a relatively recent past, investigators and detectives could determine the identity of the perpetrator only by his description from the words of eyewitnesses or from fingerprints. Approximately two decades ago, their arsenal was expanded through the development of DNA sequencing technologies.

In recent years, chemists, biologists and physicists have joined this work, significantly expanding the arsenal of forensic scientists. Scraps of various molecules in the blood samples of victims or killers, in their fingerprints and breathing marks on the glass allow revealing their gender, bad habits, ethnicity and many other features capable of sharply narrowing the circle of suspects.

Lednev and his colleague Kyle Doty learned how to calculate one of the main characteristics of criminals and their victims – age – by analyzing the spectrum of protein molecules present in human blood.

As scientists explain, with the development and aging of the body, the chemical and protein composition of our blood undergoes significant changes. Biologists have known about this for a long time, but a large number of such changes and a complex system of connections between them prevented using this pattern to calculate the biological and calendar age.
Doty and Lednev solved this problem by avoiding it – they did not disclose these links, but simply studied what molecules are most often found in the blood of children, adolescents, adults and the elderly, using the so-called Raman spectroscope.

It makes it possible to measure the number of molecules of different masses quite accurately and to know their approximate shape, firing the sample with a laser. Beams of light particles will collide with molecules, be absorbed by them and generate flashes of secondary radiation, the “color”, twist and other properties of which will depend on the shape and structure of the substance.

Analyzing the resulting “rainbow”, scientists can quickly monitor differences in the chemical composition of blood samples or other biological fluids, and determine the approximate age of their owner.

Having collected blood samples from ten newborns, several dozen teenagers and adult men and women, the authors of the article checked how well their methods work. As these experiments showed, the spectroscope unerringly detected traces of the blood of infants, and distinguished the other three groups with 99% accuracy.

As scientists hope, similar methods will speed up the work of forensic scientists and strengthen the reputation of “scientific” investigative methods, exactly the work of which many skeptics doubt, referring to several cases of false identification of criminals by their DNA.