The age of the skull of the earliest man found in Mongolia is determined. 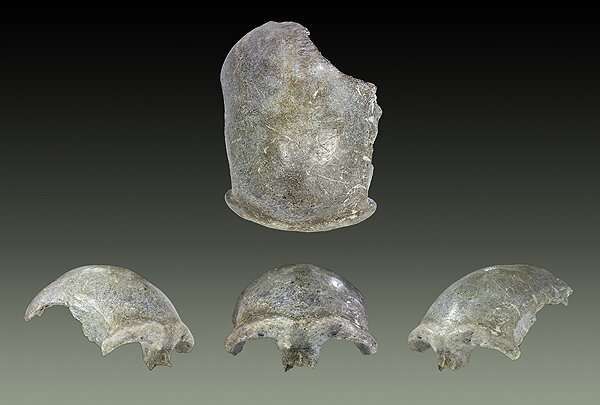 These bones, found in the northeastern part of Mongolia, in the Salkhit valley, today are considered the only fossil of the hominin of the Pleistocene epoch found on the territory of the country.

According to a new study by Oxford University, the skull of an ancient man, found in Mongolia and provoking a heated discussion, really belongs to the earliest of the modern people found in this region. Radiocarbon dating and DNA analysis showed that the only fossil hominin of the Pleistocene epoch, originally called Mongolanthropus, is in fact the remains of a modern man who lived about 34–35 thousand years ago.

The results of previous studies determined the age of samples rather blurry: from early to late Pleistocene. The Oxford team re-examined the skull and concluded that its owner lived 34,950-33 900 years ago. This is about 8,000 years older than the original radiocarbon dates obtained on the same sample. A study published in the journal Nature Communications.

In their work, scientists from Oxford used a new optimized technique for radiocarbon analysis of highly contaminated bones. This method is based on extracting only one of the amino acids from the collagen present in the bone. The researchers chose hydroxyproline (HYP), which accounts for 13% of the carbon in mammalian collagen. Dating this amino acid effectively removes modern contaminants from samples. The results of the analysis show that the age of this individual correlates with the early Upper Paleolithic era, which is usually associated with modern people. 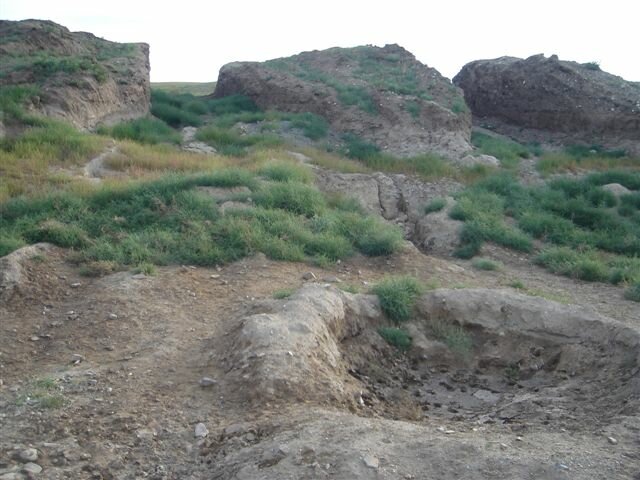 Place of remains in the valley of Salkhit, Mongolia / © Institute of History and Archaeology & Academy of Sciences (Mongolia)

This result also indicated that a significant amount of dirt still remained in the sample during previous measurements. Additional analyzes, carried out in collaboration with scientists from the University of Pisa (Italy), confirmed that the sample was heavily contaminated with resin, which was used to cast the sample after its detection.

“Our study once again shows the enormous benefits of developing improved chemical methods for dating prehistoric material that was contaminated either at the site of the burial, or in a museum or laboratory for conservation. Reliable pre-processing of samples is crucial for building robust chronology in archeology, ”says the first author of the article, Dr. Thibaut Devièse.

In addition, DNA tests were extracted from the bones, with the help of which scientists were able to reconstruct the complete mitochondrial genome of the sample, which also confirmed the view that the skull does indeed belong to modern humans. Work is continuing on the creation of nuclear DNA to learn more about the genetics of the skull.

“This mysterious skull has puzzled researchers for a long time. The combination of advanced science, including radiocarbon dating and genetics, has now shown that the remains belong to modern man, and the results fit perfectly into the archaeological data of Mongolia, which link contemporaries with the early Upper Paleolithic industry in this part of the Earth, ”one of the authors of the study, Professor Tom Hyam