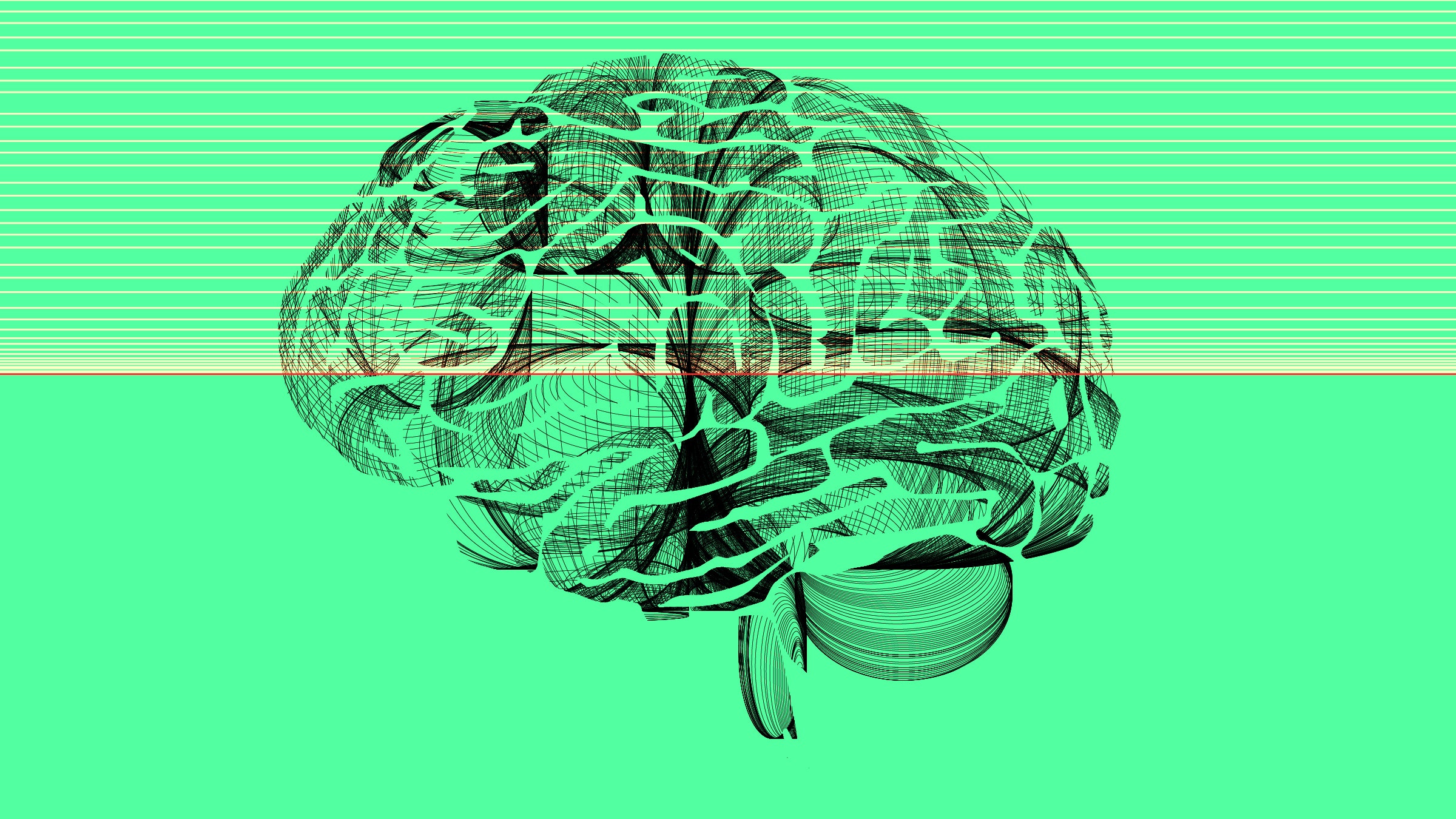 Primer can quickly sort through hundreds of sources to identify, say, Russian interference in Azerbaijan. It sells its tech to Walmart too.

IN SEPTEMBER, AZERBAIJAN and Armenia renewed fighting over Nagorno-Karabakh, a disputed territory in the Caucasus mountains. By then, an information warfare campaign over the region had been underway for several months.

The campaign was identified using artificial intelligence technology being developed for US Special Operations Command (SOCOM), which oversees US special forces operations.

The AI system, from Primer, a company focused on the intelligence industry, identified key themes in the information campaign by analyzing thousands of public news sources. In practice, Primer’s system can analyze classified information too. The analysis, compiled for WIRED, shows how Russian news outlets began pushing a narrative in July designed to bolster its ally Armenia and undermine its enemy Azerbaijan.

Raymond Thomas, a retired general who previously led SOCOM and now sits on Primer’s board, says the Department of Defense faces a torrent of information as well misinformation. “To keep pace, you’re not going to do it with a bunch of people reading,” he says. “This has to be machine-enabled.”

Primer said earlier this month it had won a “multimillion dollar” contract to develop a version of its technology for SOCOM as well as the US Air Force. The technology uses recent advances in natural language processing to identify people, places, and events in documents, and to string this information together to reveal trends.

The defense and intelligence industries need to analyze an avalanche of unclassified information such as social media along with classified reports, creating opportunities for companies like Primer, Splunk, Redhorse, and Strategic Analysis. This increasingly involves drawing insights from different forms of data such as voice recordings and images as well as text.

Recent leaps in machine understanding of language, enabled by feeding large machine-learning models huge amounts of text training data, could have a big impact on intelligence as well as business. Primer is focused on the intelligence industry, but it previously won a contract to supply its technology to Walmart, for identifying buying trends and supply chain issues.

Primer’s analysis of the Russian information campaign offers a simple example of how AI can both help organize information and identify misinformation. The effort to portray Azerbaijan and Turkey as aggressors in Nagorno-Karabakh may have provided an early warning sign of escalating tensions, or an indicator of Russia trying to stir up trouble. The report boiled down 985 incidents from over 3,000 documents to 13 key events. A human analyst would have needed several hours to perform the analysis, but the Primer system did it in roughly 10 minutes. The technology works across several languages, including Russian and Chinese as well as English.

By mid-August, according to the report, the Russian outlets were publishing an increasing number of stories claiming that Turkey, an ally of Azerbaijan, was pouring troops into Armenia; other news sources made no mention of the build-up, suggesting it may have been part of a concerted information campaign. “The ability to sort through all that information and misinformation, to enable decisionmaking, that’s exceptionally critical,” says Thomas, the retired general and Primer board member.

Martijn Rasser, senior fellow at the Center for New American Security and a former CIA intelligence analyst, says Primer’s technology shows how recent advances in AI could provide a military advantage. SOCOM needs to handle large amounts of intelligence information quickly, and it tends to be forward-thinking in its use of technology, he says. SOCOM declined to comment.

There’s been plenty of hype around AI for defense, but Rasser says companies are now bringing valuable solutions to the US intelligence industry. “We’re past the snake oil phase now,” he says. After examining the report on the Russian information campaign, he says the technology appears to be cutting-edge. “They seem to have pretty sophisticated natural language capabilities,” he says.

Primer’s technology is indeed built on recent progress in machine learning for natural language processing. In a blog post, the company outlines how it has customized a machine learning model fed huge quantities of unstructured text data to create a system capable of correctly classifying names, places, and organizations in documents with record accuracy. This is tricky because entities may be presented in different ways—for example, as either “Paris” or “the capital of France.”

Chris Meserole, a fellow at the Brookings Institution who specializes in artificial intelligence, says Primer’s technology is a good example of how analysts will work together with AI systems in the future. “It’s not mind-blowing—in the sense of an AI that can understand everything—but what they’re doing is a tough technical challenge. It’s impressive tech,” he says.

AI may increasingly be seen as a competitive advantage for military and intelligence agencies due to rapidly growing information sources as well as more sophisticated information campaigns. By one estimate, the amount of intelligence that analysts need to read grew 10-fold between 1995 and 2016. “It’s just going to continue to grow exponentially over time, and you can only add manpower linearly,” Meserole says.

He adds that Primer’s approach may extend to uses beyond military intelligence. “Whether it’s intelligence services or Fortune 500 companies, [the company’s proposition is] to structure all that data in a way that is manageable by a human team,” he says.