The air in China has become dirtier than before the coronavirus 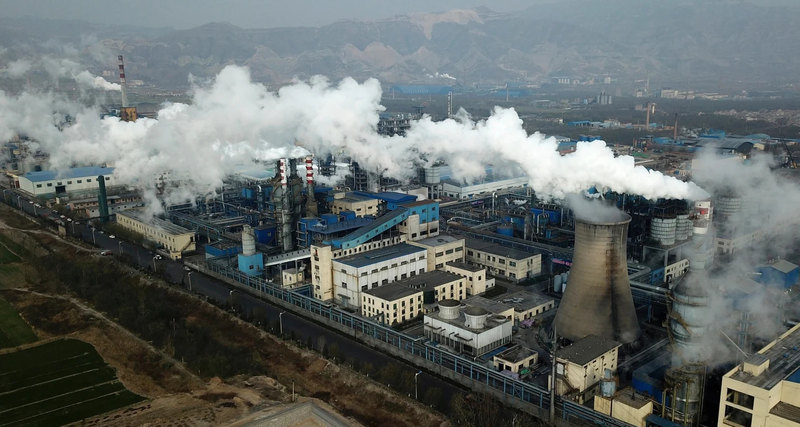 Last month, China finally stopped quarantine measures taken due to coronavirus. And if air quality improved significantly during the “quiet” time, then new data already show that happiness was short-lived. Moreover, air pollution has increased more than in the same period last year.

A report released Monday by the Center for Energy and Clean Air Research, an independent organization that monitors clean air, shows that pollution levels are rising across China during its reopening after the pandemic. The group observed particulate matter, nitrogen dioxide, sulfur dioxide and ozone from April to May. The results show that after taking into account weather conditions, all pollutants exceeded last year’s levels.

Pollution occurs mainly through the fault of coal-fired power plants. Coal is full of sulfur, so when fossil fuels burn, this sulfur interacts with oxygen in the air and creates sulfur dioxide. Its concentration is growing so fast that it is time to start to sound the alarm.

Similar spikes in China seem to have occurred after major economic crises, including the SARS epidemic in 2003 and the global financial crash of 2008. Both times, the country preferred “dirty” construction projects and coal burning in order to accelerate economic development. However, both of these bursts of pollution occurred before China’s recent attempts to improve air quality. They include the “war against pollution,” which the country launched in 2014 in an attempt to clear its deliberately poisoned air. Before the pandemic, China succeeded: a study conducted in 2019 found that more than 400,000 lives were saved as a result of one of six measures to improve air quality in 2017. But now, apparently, the country is retreating to its previous positions.