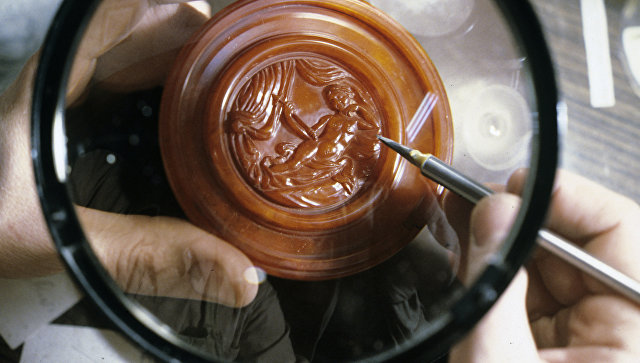 Polish archaeologists expect to find the Amber room in the underground tunnels, which are probably at the castle of the city of Pasłęk.

During archaeological research conducted with the use of ground penetrating radars and scanners in the fall of 2016, near the castle was discovered an anomaly that may indicate the presence of underground tunnel connecting the castle and the nearby Church of St. Bartholomew. This summer will start the excavations.

According to the legend, under the Pasłęka castle, built in the XIV century, located a network of corridors and tunnels. Local authorities have already agreed on a dig, hoping that the discovery of underground tunnels will attract in the small town of tourists.

In favor of the version that the dungeons of the castle are one of the places to look for the Amber room, telling historical evidence. At the end of the Second world war the Germans evacuated in Pasłęk part of Museum collections and documents from Kaliningrad. Most of the exhibits were removed later by the red army, however, during the archaeological work in the area a few decades ago were found pottery with the logo of the museums.

In addition, researchers rely on the testimony of witnesses who saw the fall of 1944, under cover of night to the castle drove the truck they were carrying the box, and left the property empty. Near the town was situated the estate of Erich Koch — Gauleiter of East Prussia, who was sentenced by the authorities of the Polish people’s Republic to the death penalty. The sentence was not executed, according to rumors, due to the fact that Koch was able to convince the authorities that he knows where the Amber room and other treasures. Koch died in prison in 1986, never to reveal the secret.

Attempts to find the Amber room, do not stop with the end of the Second world war. There are a dozen versions of where it’s hidden. There are opinions that the treasure may be located in the Kaliningrad region (former territory of German East Prussia), Germany, Poland, the Czech Republic, and even at the bottom of the Baltic sea, but the real evidence for this. 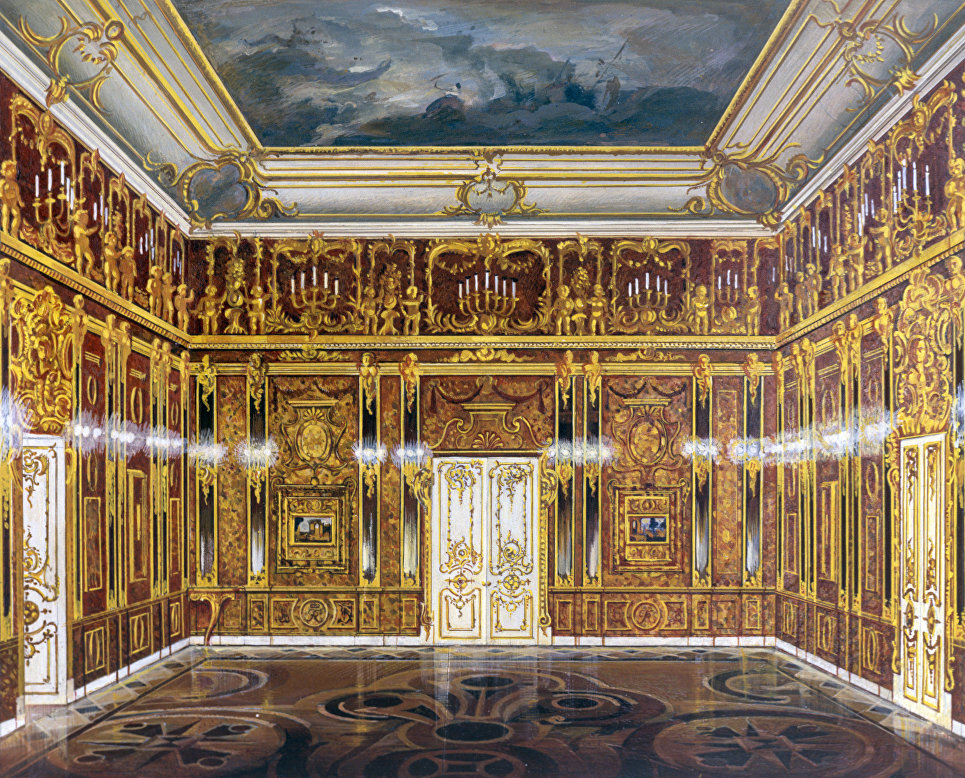 The amber room created by German craftsmen in the XVIII century mainly from amber for Prussian king Friedrich I, was later presented to Peter the great and became the main attraction at the residence of Russian emperors at Tsarskoye Selo. During the Second world war in 1941, the Germans took a room in the Royal castle of Koenigsberg (now Kaliningrad). Shortly before the assault on the fortress city of Koenigsberg in spring 1945 as the Germans retreated, the room disappeared. In 1967 was established the state Commission for investigation of the masterpiece, which was abolished in 1984 after a fruitless search.