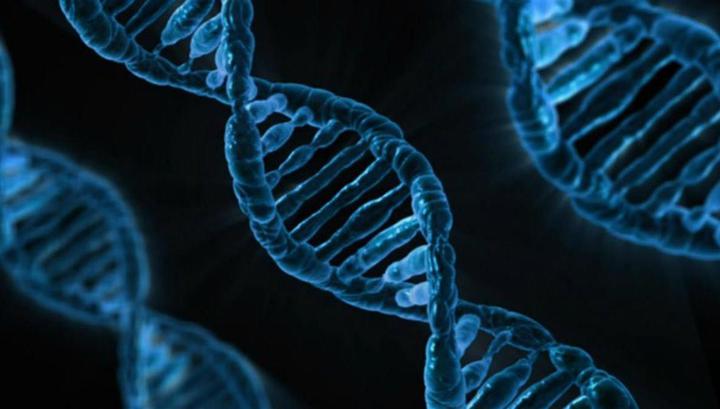 Physicians and geneticists of the USA from the Geisinger Health Care System and Regeneron Pharmaceuticals organizations united for carrying out one of the most large-scale complex projects during which more than 50 thousand genomes of people were studied.

Participants of a research agreed to provide to scientists data of the medical records for studying of a picture of their health for long term. 98% of volunteers were the European parentage, their middle age made 61 years in the first research and 48 years – in the second.

Researches helped to tap options of genes earlier not known to science which can be potentially bound to the most various diseases.

In total during the research scientific sekverniroval of an ekzoma of 50726 thousand people. Let’s explain what ekzy is a part of a genome which immediately “codes” proteins. It makes only 1% of all genome, however mutations in an ekzoma can make up to 85% of all mutations bound to illnesses.
Results showed that approximately 1 of 250 people have options of genes bound to high probability of heart attacks and strokes. And 3,5% of all participants of a research had the mutations in genes bound to risk of a breast cancer (a notorious gene of BRCA1). By the way, the last indicator was 2% higher than expected. At the same time people, without knowing about the existing risks, most often aren’t engaged in prophylaxis of cardiovascular or oncologic diseases. Meanwhile, unlike a preventive mastectomy (excision of mammary glands), prophylaxis could bring real positive takes for health of the person.

One more characteristic indicator: only 58% of all participants of a research having a family hypercholesterinemia (the genetic disease which is characterized by the high level of a cholesterin in a blood, in particular, strongly overestimated content of so-called “bad cholesterol”) received necessary treatment, and it is more than a half of them – in the wrong dosage.

Now scientists should study new options of genes, first of all – potentially interesting to medicine from the point of view of emergence and treatment of various diseases.

At the same time, according to authors of work, even 50 thousand genomes are after all very little for some statistical estimates and formation of ideas of tendencies therefore the team hopes for even more large-scale researches. (75 thousand more people already agreed to join a research).

One of the main problems of scientists today – it is adequate to bind genetic variability of the person to phenotypical signs on the scale of population. If it turned out to make it, it would be possible to prevent development of illnesses in hundreds of thousands if not millions of people, but also, to improve quality of diagnostics and therapeutic methods.

It is possible to get acquainted with details of large-scale works of geneticists, having read articles in the Science magazine – the first and second.

Let’s remind that earlier the largest research has revealed 74 prerequisites of cancer, and also in search of all diseases medicine the project on interpretation of two million genomes has been started. Meanwhile the increasing volume of genetic data became a problem for science.