The ancient Roman gladiators were thick 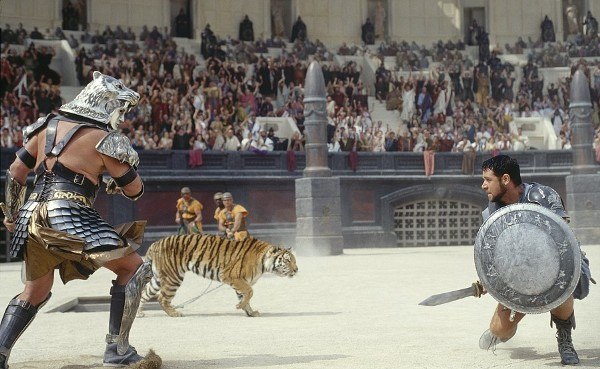 The ancient Roman gladiators were by no means slim and muscular, as they are portrayed in modern films, but were overweight.

For the collection of fat mass, which served as additional protection from wounds in battles, the gladiator’s diet consisted almost entirely of barley and vegetables, that is, was essentially vegetarian. Such conclusions were made by archaeologists based on the study of remains at the only known gladiatorial cemetery located in Turkey near the ruins of the ancient city of Ephesus.