The ancient Romans suffered from rickets 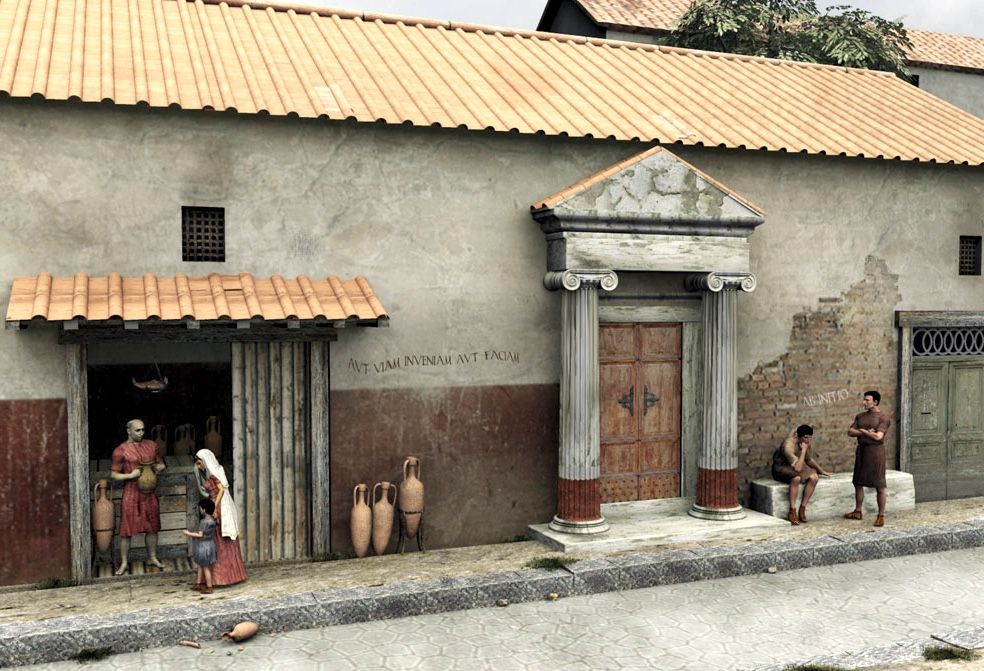 The remains of the inhabitants of ancient Rome showed that they suffered from rickets due to a lack of vitamin D – thousands of years before the causes of the disease became known.

Rickets develop in infants who do not receive enough vitamin D. In severe cases, this leads to the defeat of the skeleton, internal organs, nervous system, psyche. Although the first mention of rickets dates back to the first centuries of our era, it is believed that the disease spread to the masses only after the Industrial Revolution and the relocation of millions of people to gloomy, shrouded factory towns of the XIX century. To connect it with hypovitaminosis it was possible only in the beginning of XX century.

However, a new work by Megan Brickley from the Canadian University of McMaster and her British colleagues shows that rickets was common even in the Ancient World. Their study of 2787 skeletal remains in 18 burial places of Antiquity found on many the characteristic consequences of a disease known to people 2000 years ago. Scientists write about this in an article that is being prepared for publication in the American Journal of Physical Anthropology; Shortly about their work tells Historic England.

During three years of work, Ives and Humphrey examined the skeletons found in the territory that at that time covered the Roman Empire and its “ecumene” – from the south of Spain to northern England. Traces of rickets were found in every twentieth child, most often in infants: scientists associate this with the tradition of the time that ordered to keep the kids at home where their mothers bothered and not stand on the street. More often than not, the disease was found in people in Britain – perhaps because of the local cloudy climate.