The animals with the most powerful spine live in Africa 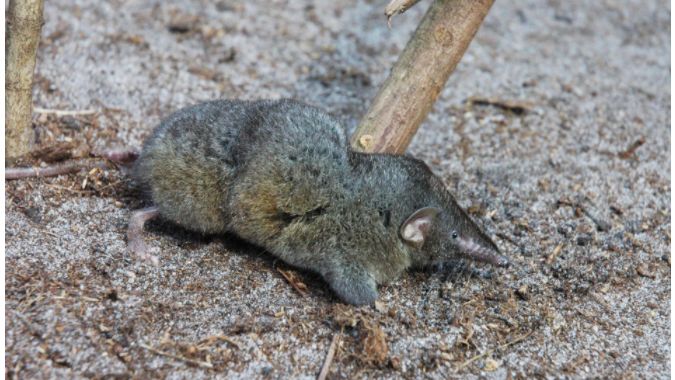 An international team of scientists completed a study in which the morphology of the African shrew family living in Africa was studied. The study found that the spinal structure of these small creatures is the most extreme among all animals. For this reason, animals became known as the “Hero Shrew” (Scutisorex). The results are published in the Proceedings of the Royal Society.

The hero shrew has a spine, the structure of which is very different from the structure of the spine of other famous vertebrates. Most of its dorsal vertebrae have enlarged lateral processes, the edges of which are covered with finger-shaped cones or tubercles. These tubercles articulate with the same in neighboring vertebrae, so that the dorsal spine forms a dense column of tightly intertwined bone processes. This is what provides these animals with amazing flexibility. 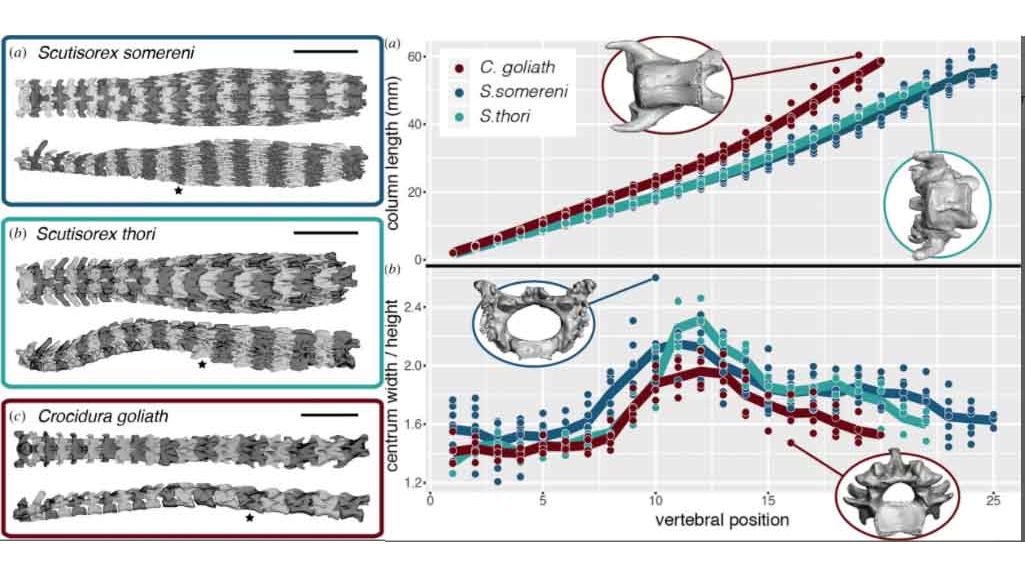 With this structure, the load on the vertebrae is distributed very evenly, and this gives the hero shrew the ability to withstand a very large load. The animal withstands exposure weighing up to 100 kg without consequences for its body.