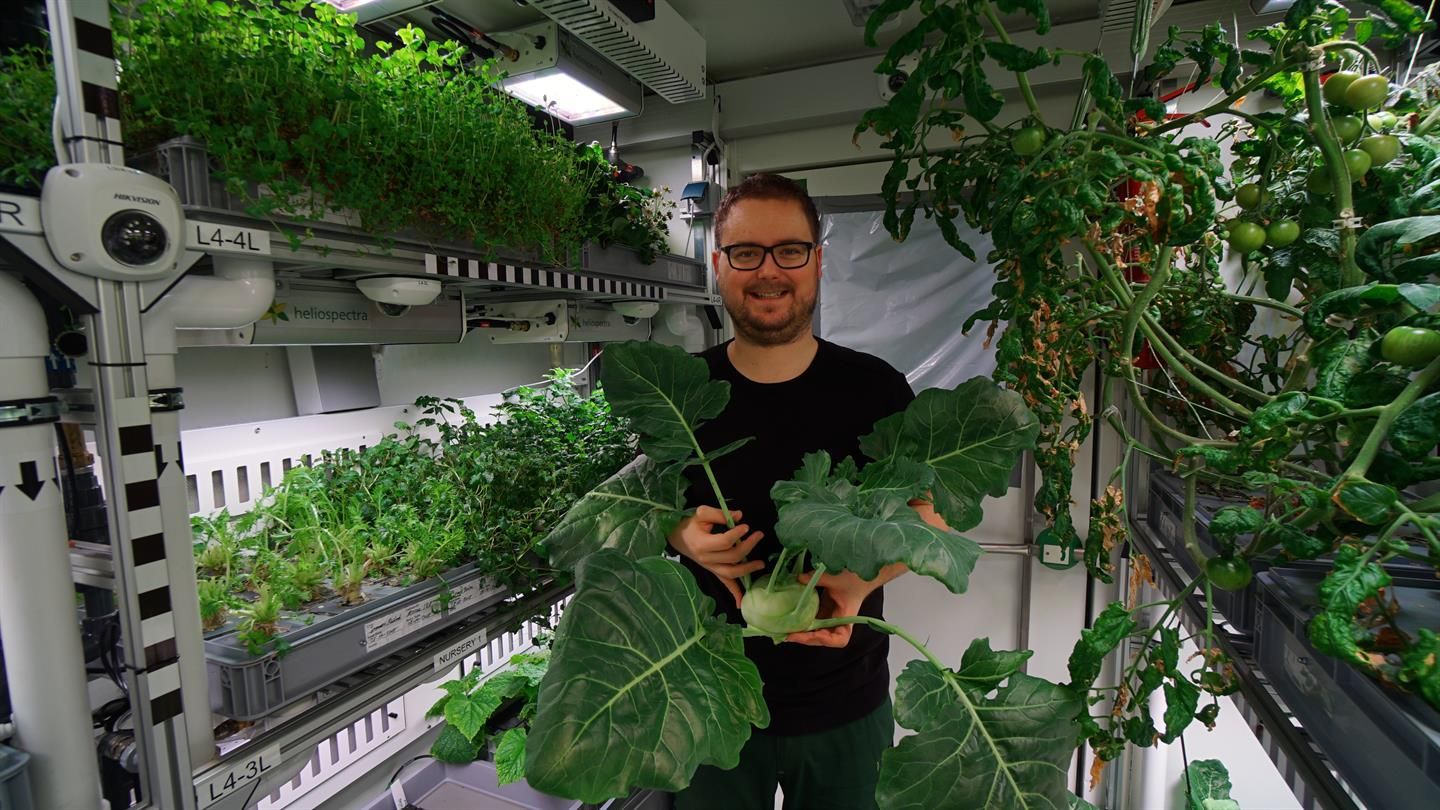 Antarctic greenhouse EDEN ISS not only survived the polar night, but also managed to produce a crop for local researchers, thus giving hope that the colonists of Mars will also be able to enjoy fresh food while on the Red Planet.

At temperatures below -40 ° C, EDEN ISS managed to grow herbs, lettuce and other vegetables for 10 people at the remote station Alfred Wegener Institute’s Neumayer Station III. This is the first time that the hothouse has been working all winter.

“After more than six months of work in the Antarctic, the concept of a self-sufficient greenhouse seems to be quite effective for terrestrial regions with a complex climate, as well as for future human missions to the Moon and Mars,” representatives of the German Aerospace Center (DLR) said.

“Harvest is now so abundant that some of them do not always immediately fall on the table. We can afford to distribute our consumption of frozen salad and herbs for a few days, “says DLR researcher Paul Zabel, who works with EDEN ISS. “The overwhelming team members are always ready to wait for the next meal.” 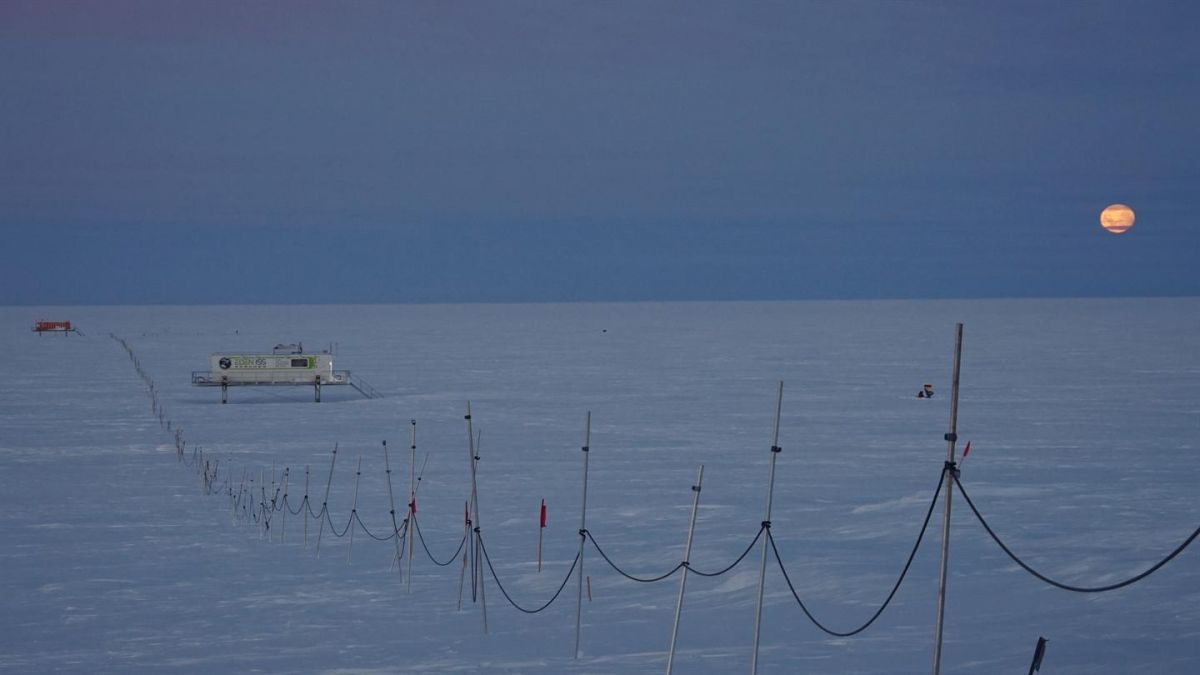 The road to the greenhouse EDEN ISS / © DLR

Despite the fact that Zabel tried to take care of the harvest, Antarctic weather often did not allow him to pass 400 meters to the greenhouse. Then the control center in Bremen, Germany, took control of the conditions on itself – sometimes for three days. When the weather was improving, Zabel could carry out urgent repairs and other works on the site.

Among Zabel’s other duties are monitoring the quality of the harvest, collecting microbiological samples and checking systems (light, thermoregulation and air supply enriched with nutrients and carbon dioxide). In his area of ​​responsibility was also the formation of reports on how fresh food improved the health of team members.