The antibody which suppresses 96% of strains of HIV is opened 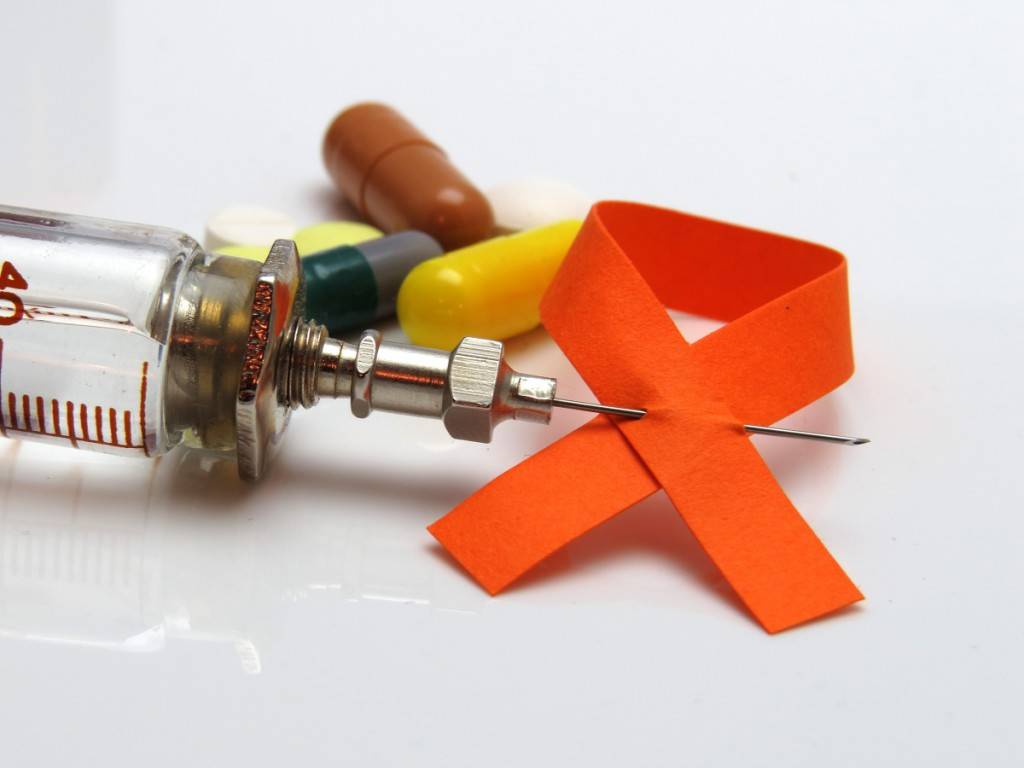 Researchers found an antibody which is capable to suppress 96% of strains of HIV effectively. It can become an important step on the way to treatment of a disease.

It is known that – to B-lymphocytes – it is very serious to immune cells to struggle with HIV. Because of continuous changes of structure of a viral envelope B-cells seldom manage to frame a molecule antibody which could mark HIV effectively. It, in turn, doesn’t give the chance to an organism effectively to counteract the last. A problem is also the huge number of subspecies of a human immunodeficiency virus. So it is very heavy to frame a universal method of fight against it.

However now the international group of the scientists working under the leadership of the American molecular biologist Mark Connors taped an antibody of N6 which opens new prospects in fight against HIV. This antibody “knows” a weak point in a fibrous casing of a human immunodeficiency virus and is capable to suppress about 96% of strains of HIV effectively.

The antibody was found in a blood of the patient having the code of Z258. Earlier scientists paid attention that its organism extremely well copes with a virus. This person lived with HIV 21 years, however its immune system functioned in a normal regimen, despite long lack of anti-retrovirus therapy.

Scientists say that N6 has similarities to earlier taped antibody of VRC01 which is capable to suppress 90% of strains of HIV. However N6 is much steadier against virus mutations. Let’s notice that now VRC01 passes clinical tests and authors of opening suggest to bring in them a new antibody. 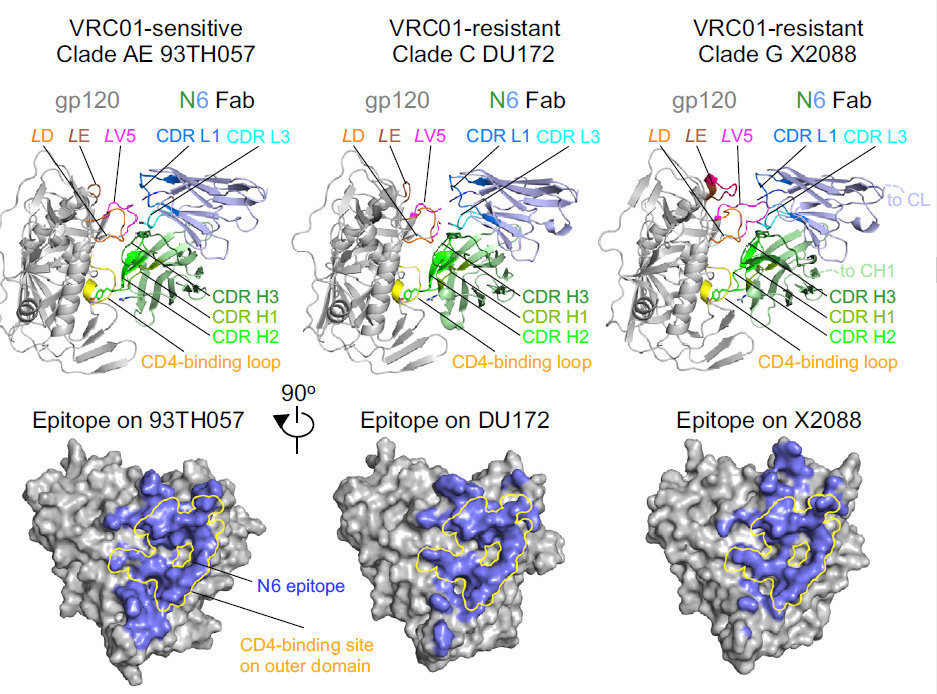 Researchers believe that it will be in the future possible to improve work of N6 by introduction of new mutations. It will prolong life of HIV carriers, and also considerably will secure people who don’t have this virus.

Earlier, we will remind, it was reported about catastrophic consequences of HIV epidemic for one of the largest Russian cities – Yekaterinburg. In a number of districts of the city the carrier of a virus is every its 50th inhabitant: and it only from among officially registered. In general, the number of HIV-positive Russians exceeds one million now.