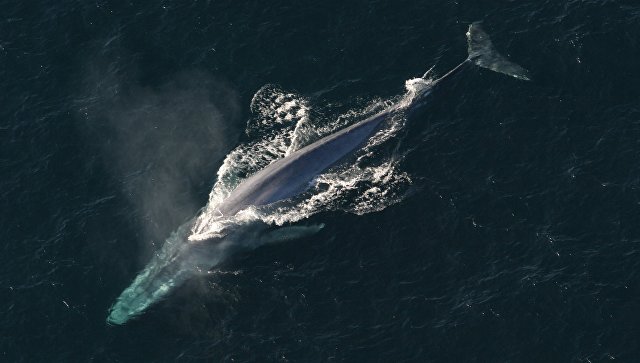 The Ministry of Ecology of Egypt for the first time in the history of observations recorded the appearance of a blue whale in the Red Sea in the Gulf of Aqaba. This is stated in the agency’s news release.

The Ministry stressed that the Red Sea is not the usual habitat of this mammal. “Specialists will try to find out what led the whale to the waters of the Red Sea,” the document says.

At the same time, environmentalists assure that the appearance of a whale near the Egyptian coast is not a threat, but it is not worth getting too close to it. “This species is not predatory, it does not pose a threat and does not attack people, but it is preferable to stay at a distance,” the message says.

The ministry explained that it was a form that could reach 24 meters in length.