The appearance of photosynthesis pushed a billion years further into the past. 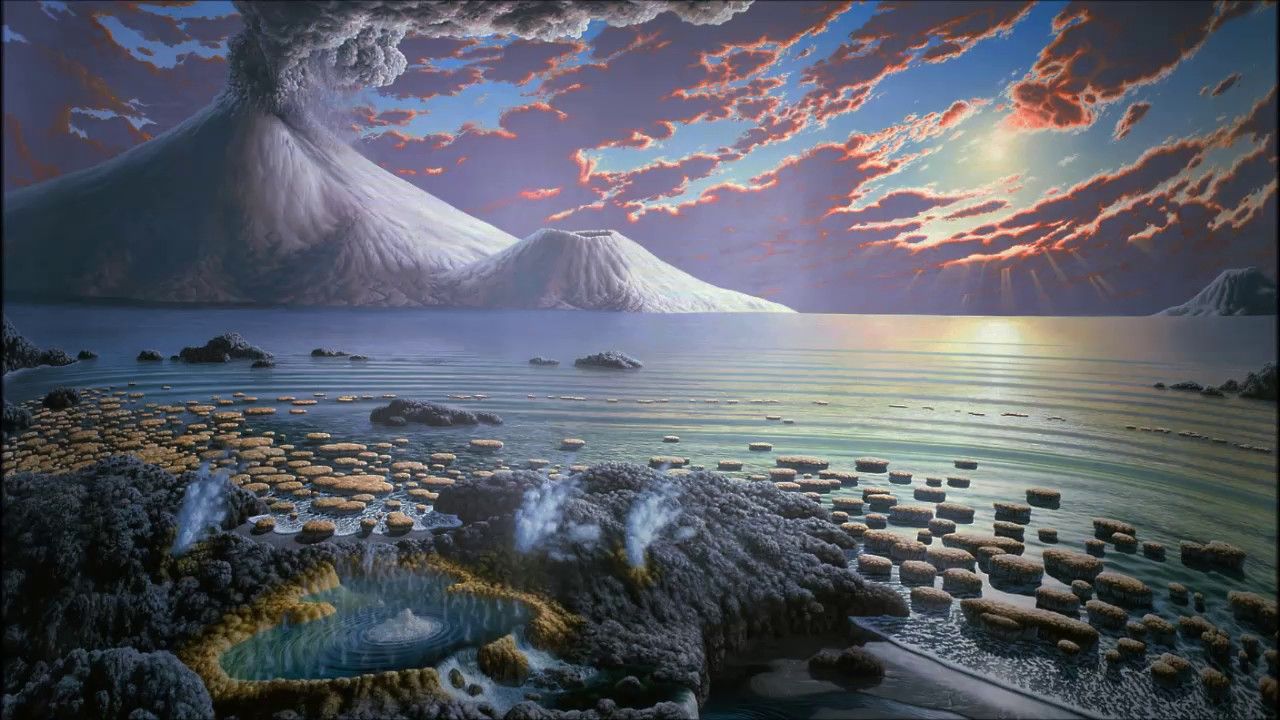 The structure of the proteins of the photosynthesis system showed that they appeared almost 3.5 billion years ago – a billion years before cyanobacteria and the “oxygen catastrophe” on Earth.

Free oxygen, so necessary for many living organisms, appeared in the air of the planet only about 2.45 billion years ago, when other living organisms — primarily cyanobacteria — learned to perform photosynthesis. Both these microorganisms and higher plants use for this purpose a complex protein complex – Photosystem II – which catches solar photons and oxidizes water. This photochemical reaction produces a free, high-energy electron for the next steps of photosynthesis and results in the release of free oxygen as a by-product.

However, other, simpler forms of oxygenic photosynthesis are possible, and they could appear even earlier. Such hypotheses are quite popular: according to them, the accumulation of oxygen should have begun much earlier than 2.45 billion years ago, although its amount in the atmosphere only began to increase by this time. This is indicated by the new work of Tanai Cardona and his colleagues from Imperial College London. An article about this is published in the journal Geobiology.

The authors analyzed the amino acid sequences and structures of two small “korovyh” proteins of Photosystem II, D1 and D2. It is they who bind the molecules of chlorophylls and carotenes, which carry out the key stages of the photochemical oxidation of water. The differences between D1 and D2 are not so large, and it is clear that they have a common origin. Cardona and his colleagues suggested that prior to the divergence of D1 and D2, organisms could use their ancestral, simpler form for a more primitive, but already complete, photosynthesis with the release of oxygen.

Comparison of proteins showed that their predecessor should have appeared even in the early Archean, a billion years before the first cyanobacteria and the “oxygen catastrophe” 2.45 billion years ago. “Our work shows,” says Cardona, “that oxygenic photosynthesis began long before the appearance of the first ancestor of cyanobacteria. <...> Thus, the origin of oxygenic photosynthesis and cyanobacteria is two completely separate questions. Much time passed between them. ”