The Arctic climate has changed 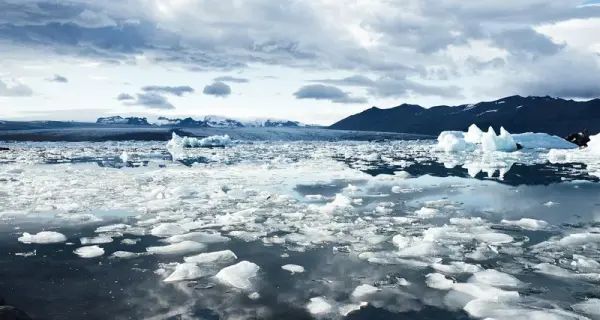 A new study by American scientists from the National Center for Atmospheric Research suggests that the climate in the Arctic is already changing. If greenhouse gas emissions are not reduced, then the acceleration of the “warming up” of the region caused by this effect will change the climate there already significantly.

Fluctuations in weather conditions have always been in the Arctic. Winters could be warmer or colder, and rainy periods were longer. But now, the authors of the study have found that such changes are already so strong that they go beyond the fluctuations, and indicate that the climate is changing. For example, they believe that even in very cold years there will no longer be as much summer sea ice as there was decades ago.

Scientists used long-term observation data, as well as computer simulations. They defined the boundaries of the “old Arctic climate” and then when the region will already leave these boundaries into a new climate. The models took into account the scenarios of greenhouse gas emissions RCP 8.5. They also used five leading climate models that were used in the international research project CMIP5. On the basis of all these data, they came to the conclusion that already in the 90s of the last century, the Arctic had actually entered a new climate.

“The Arctic is likely to have extreme conditions in terms of sea ice, precipitation and temperature. We need to change the definition of the Arctic climate, ”said lead author Laura Landram.

The regions of the Far North “warm up” faster than others. One of the reasons is that the ice that has now spread, previously reflected the sun’s rays, but now the “dark” ocean, on the contrary, attracts them, and, accordingly, heat.