The Arctic Ocean can be cleared of ice in 20 years 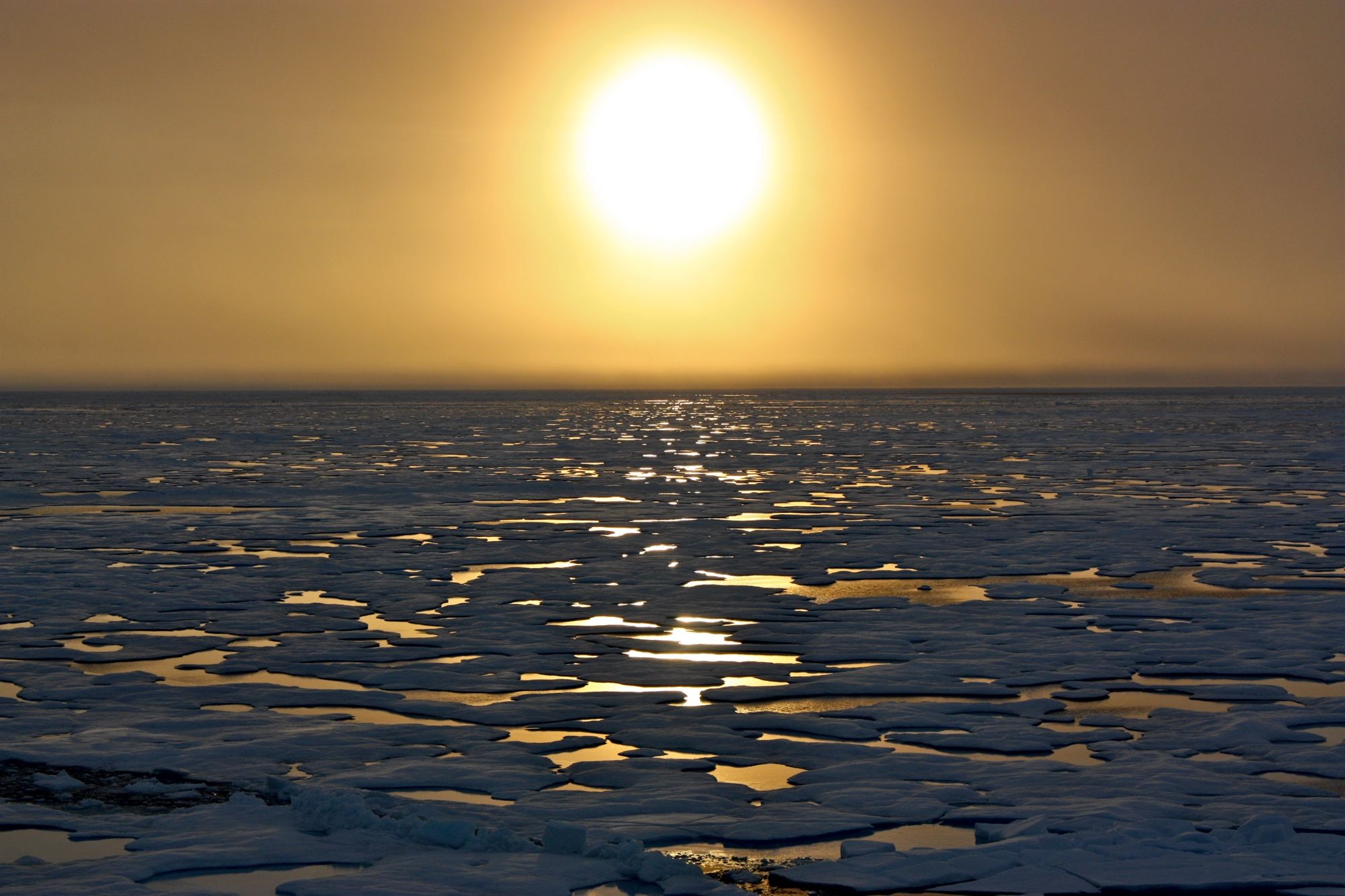 The area of ​​the Arctic Ocean ice cap changes throughout the year, reaching a minimum in September. Climate models predict that while maintaining the current rate of global warming in about 2050, the ice over the ocean will melt almost completely for the first time in many years, retaining less than a million square kilometers of floating ice floes. However, the new work, published in the journal Geophysical Research Letters, takes this event to an even earlier date.

James Screen and Clara Deser drew attention to the “Ten-year Pacific Oscillation” (IPO, Interdecadal Pacific Oscillation) – temperature fluctuations in tropical regions of the Pacific Ocean, changing it by about 0.5 ° C over a period of 10- 30 year cycle. Five years ago, this cycle entered the warming phase. This process affects the situation far to the north.

Scientists have modeled changes in the ice cover of the Arctic Ocean during an IPO aimed at warming and cooling. The work showed that with a rise in temperature in the near-equatorial regions of the Pacific Ocean – as is observed and in reality – the full clearing of the Arctic Ocean may come to September for the first time earlier than previously predicted – between 2030 and 2040.

The authors emphasize that the main cause of the current melting of the Arctic Ocean is the global warming associated with human activity. Therefore, the exact date of the first complete melting of ocean ice also depends on the activities of people. An increase or decrease in greenhouse gas emissions in the coming years may shift this period to an earlier or later time. However, judging by the trends, one should expect the first option.