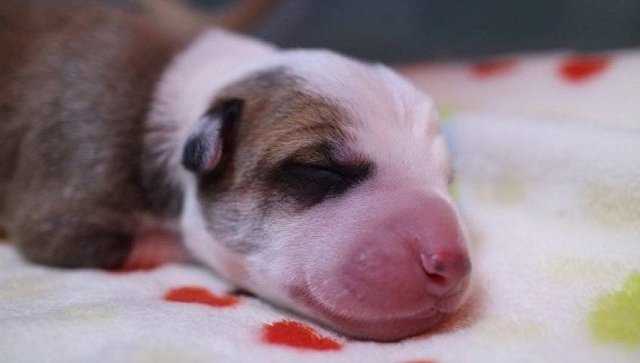 The Argentina family at which the favourite dog died went to cloning of a dog, having created genetically identical copy of an animal. ​

The dog by nickname Antony died at the age of 17 years from an old age, but by means of the genetic material received from it scientists from Biocan laboratory could create a new animal. According to the Ecuadorian portal Comercio, for cloning of the favourite the family from Buenos Aires gave 60-100 thousand dollars.

The clone of the died dog appeared in July, however officially was announced success of cloning just now. The procedure of creation of the copy was difficult and took place several stages in the different countries, including in South Korea where there took place selection of the most viable cages from the received genetic material.

The first experiment of cloning of animals was made in 1996, then the lamb of the Dorset breed which called Dolley was born. In 2003 the sheep well-known for the whole world was lulled because of the progressing lung cancer caused by a virus. Dolley was 6,5 years old, she gave birth to six lambs.

In 2005 in South Korea the first-ever cloned dog — the African borzoi Snuppi was born. 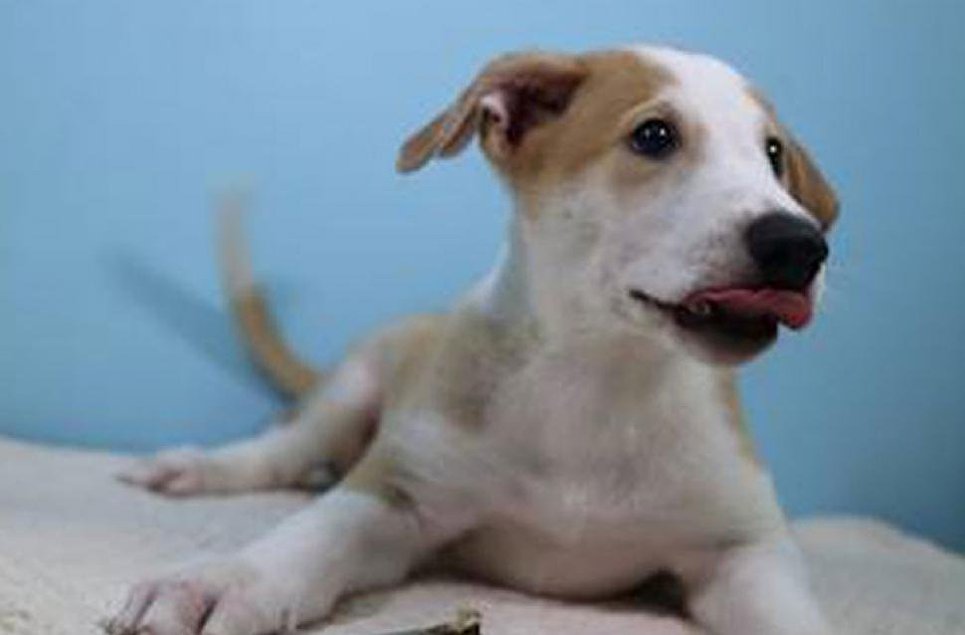