The “Army-2017” forum features a rifle against unmanned aerial vehicles 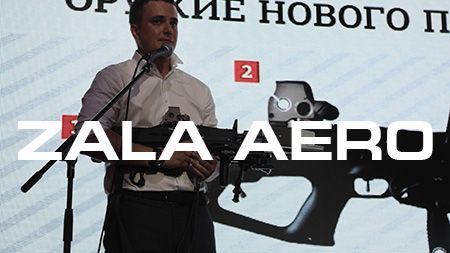 ZALA AERO Group, a member of the Kalashnikov concern, presented a device at the forum “Army-2017” capable of disabling enemy drones.

The main task of REX 1 is not to let the unmanned violator to the protected object. Externally, the device looks like an automaton.

The weapon is equipped with a block of suppression, which drowns in the radius of five kilometers signals of US satellite navigation GPS, Russian GLONASS, Chinese BeiDou and European Galileo. Also, the device is capable of blocking GSM, 3G, LTE signals at a kilometer distance and interfering with frequencies of 900 Mhz, 2.4 GHz, 5.2 – 5.8 GHz. Thus, REX 1 disables the drone, but does not damage it physically – the aircraft loses its connection with the console and gently lands.

To put the device in combat readiness, just press one button. The weapon is equipped with a fastening system, so that it can additionally be equipped with sights, lights, designators, as well as objective control devices.

The weight of REX 1 is 4.2 kg, while the model has a built-in battery that provides continuous operation of the device for 3 hours.