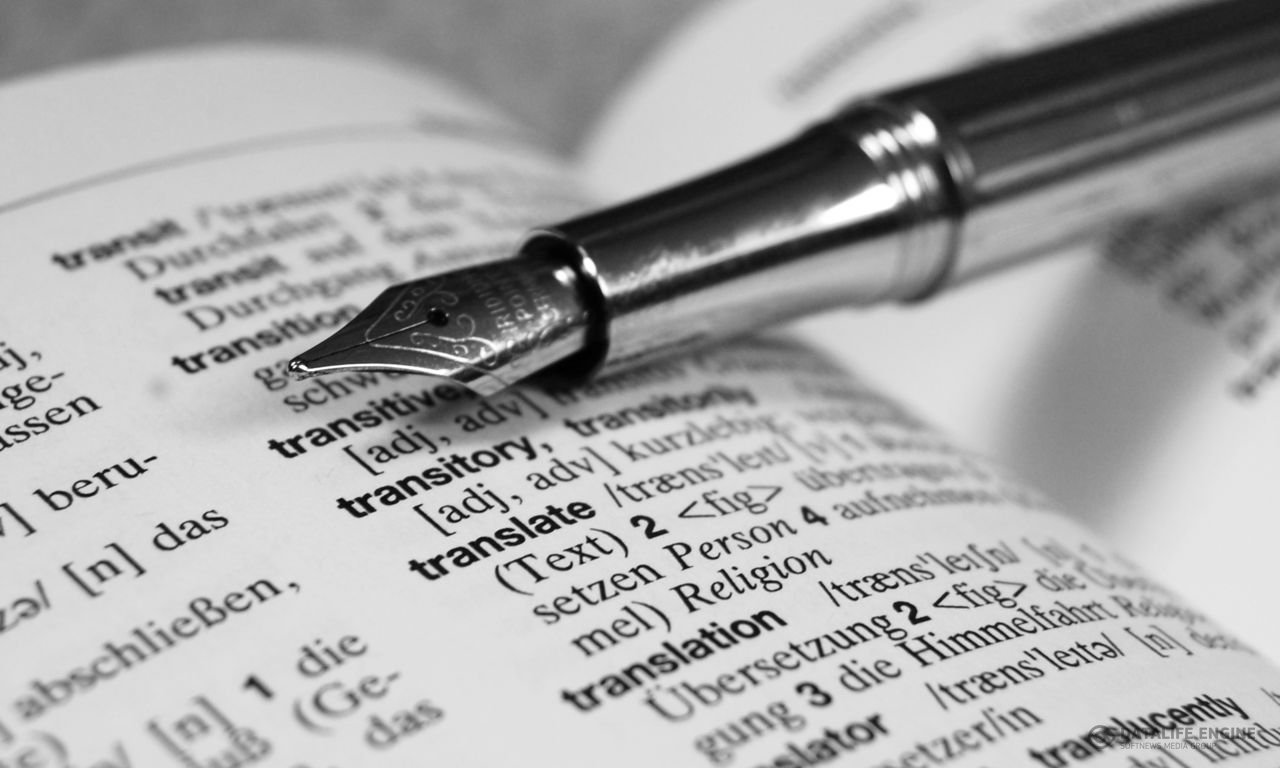 Some time ago connected neural network on the basis of artificial intelligence for acceleration of transfer processes on some of the most widespread languages to the Google Translate system. But after a while the machine translator learned to distinguish also those languages which weren’t pledged in him initially. It became possible because artificial intelligence independently created “intermediate” language which is used for the translation from one adverb on another.

The Google Translate, unlike other online translators, translates the sentence entirely, without breaking it into separate words. Of course, quality is still far from an ideal, but it constantly improves. Because of a grammatical difference between languages for the translation of phrases and offers it is necessary to use different language modules which the for each language. Neural network, having systematized information of these modules, created own “average” option which is used for the translation.

Thus, at first the system translates language on this “average” invented, and already from it is capable to make a transfer on any other. For example, initially the system was trained in the translation between between the English and Japanese languages, and also English and Korean. Further the system itself learned to do the translation with Japanese into Korean, passing English. Many specialists see high potential in this system. For example, Kyyongghong Cho, the specialist in semantics from the New York university, claims:

“The method of the translation realized by specialists of the Google company is more difficult method, than any other. But nevertheless this direction develops very in high gear, and in the near future such systems will become a fixed asset of machine translation. I don’t doubt that we will create and we will train system of machine translation based on single neural network which will seize more than one hundred various languages at the same time”.