The Atlas of WMO Clouds has been replenished with new types 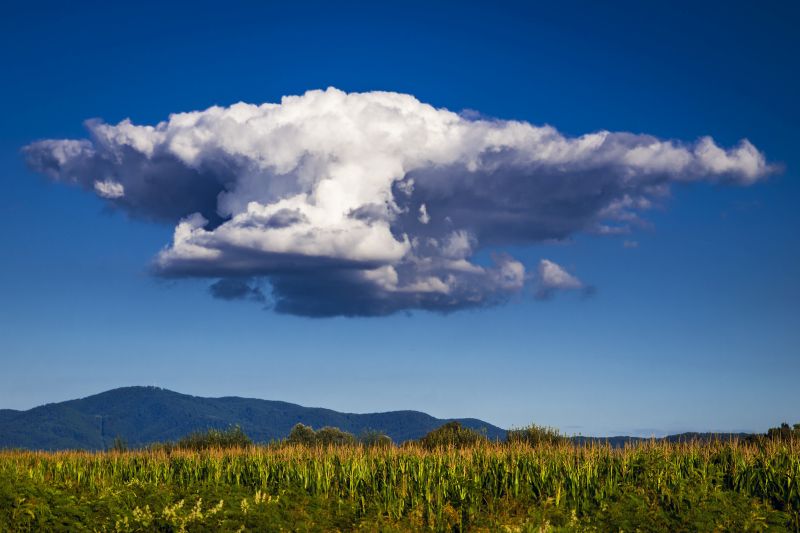 After this news, you will often look up at the sky. After all, there you can see volutus, or “roll cloud”, which looks like a tube rotating along its horizontal axis. And if you are really lucky, you will see dramatic clouds asperitas, which in Latin means “rough”, “uneven”. They look like an agitated sea surface, only when viewed from below, from underwater depths. 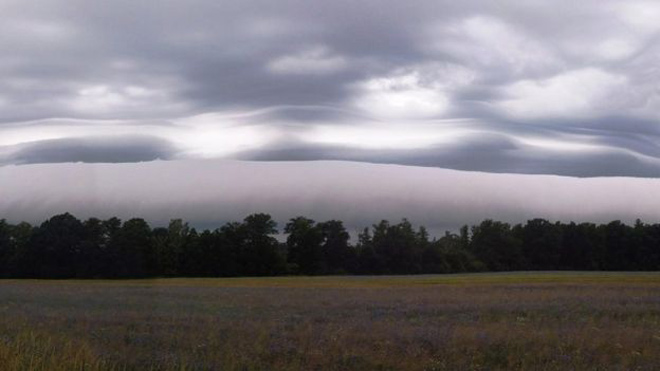 Cloud volutus and asperitas are just two types of 11 included in the new edition of the International Cloud Atlas released by the World Meteorological Organization. This is the first update of the atlas since 1987, and some of the new cloud characteristics have been the subject of multi-year approvals and lobbying campaigns. In addition, for the first time the atlas will be available in the online version, which will be published on Thursday, March 23.

The Cloud Appreciation Society, which includes more than 40,000 enthusiasts from 110 countries, has since 2006 advocated the recognition of asperitas as a new type of cloud. 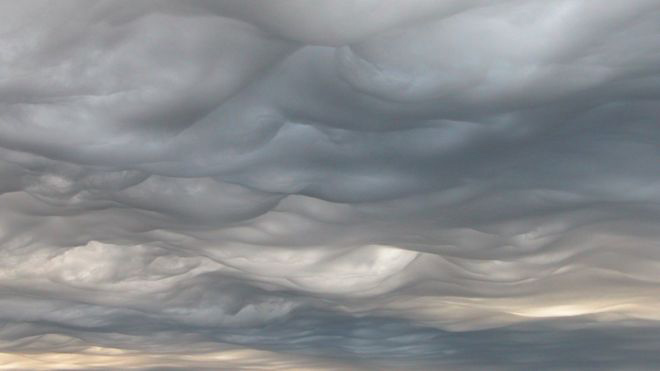 Gavin Pretor-Pinneus, the founder of the community, says that these clouds first attracted the attention of his group more than 10 years ago, when they were seen in the sky of Iowa State. “As if there was a raging sea above, and we looked at it from the ocean floor,” he recalls.

According to him, the society helped document the formation of asperitas, using a mobile application that allows you to take pictures of clouds and guess what type is presented in the photo. Then the experts compare them with the official classification.

“The main thing is that it gave us many examples, recorded in different places around the world. To date, the collection of the group of 280 thousand cloud images, “- said Pretor-Pinnay.

In addition to the classification of asperitas, the atlas contains new names for clouds that are already well known to weather fans, including Kelvin-Helmholtz clouds and hole-punch clouds. Officially they will now be referred to as fluctus and cavum, although meteorologists do not mind using less formal terminology.

Another interesting cloud hunters behind a tornado is called the “tail of a beaver” because of its shape and location during a severe thunderstorm. Now he is given the Latin name flumen.

In addition, the new atlas contains 5 special clouds that have been hard-to-pronounce names: cataractagenitus, flammagenitus, homogenitus and silvagenitus. These clouds are created with the participation of localized factors, such as large waterfalls, heat from forest fires and the inversion trail of a high-flying aircraft. 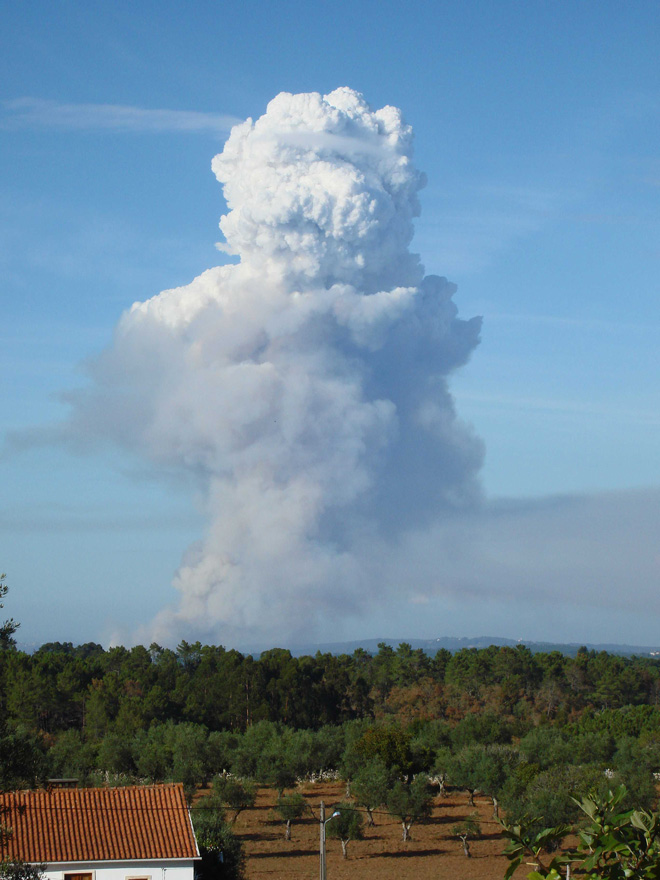 Pretor-Pinnay, who wrote the book “Entertaining Cloud Management”, deeply reflects on their cultural significance. “The sky is the most chaotic and boundless manifestation of nature. That’s why we love him, feeling absolute freedom. But people like to keep elusive things in their minds, to have a firm idea of ​​something. This possibility is provided by this classification system. Although the clouds tease us, constantly moving and mutating. ”

Compilers note that the addition of new types of clouds does not affect the basic, known to everyone from schools. Cumulus, layered, feathery and 7 more will remain on the list under their own names.

According to Pretor-Pynnei, this project will help people to focus on what is happening over them, and not just on the ground, where there are so many stressful news lately.