The Australian continent has shifted 1.5 meters 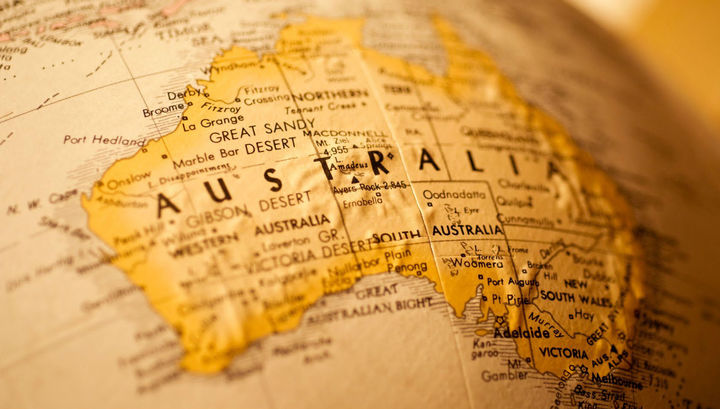 Australia to the end of the year move 1.5 meters on maps with GPS. The earth is not only not a perfect sphere, its surface still and is constantly moving. The contours of the oceans and continents changed, so modern cards have to periodically fix it.

So, by the end of the year the cartographers of the government organization Geoscience Australia will be forced to move Australia about 1.5 meters. This is assuming with the last adjustment that was made in 1994, then the Green continent had to move for a good 200 metres.

GPS coordinates of Australia revised due to the fact that the lithospheric plate on which it sits which, in turn, slides on the upper mantle of the Earth, always slide to the North and slightly clockwise (at this historical point in time). The total displacement per year comes to seven inches.

For comparison, the North American plate is much more sluggish traveler — it shifts by about 2.5 centimeters a year, but the Pacific plate runs 8-10 centimeters annually.

In the end some countries are more stationary than others. When there is a strong shift, scientists periodically have to review the models that are used the most accurate in the world of GPS systems to calculate the grid coordinates and position of objects on it.

This kind of innovation is especially important now, when the accuracy of GPS systems is growing by leaps and bounds. Some of them can calculate the position of the object with accuracy to a few centimeters.

Note that innovation is almost no impact on the determination of the GPS navigation systems used by traditional inhabitants of the Earth, for example, using smartphones. Their accuracy is usually 5-10 meters. In this respect, the adjustment of a meter and a half is negligible.

However, for other technological solutions, for example, for unmanned vehicles of the future, half a meter is equivalent to driving on the wrong side of the road. Accuracy is also important for robots of the farmers who will be engaged in weeding in the fields. If such a UAV will lose your lane, he will destroy their wheels half of the harvest (as an option: is treated with fertilizer only part of the field.

Given the fact that the Green continent with its huge spaces just developing these technologies, the elaboration of maps – a very important step.