The average maximum life expectancy of a person is 115 years 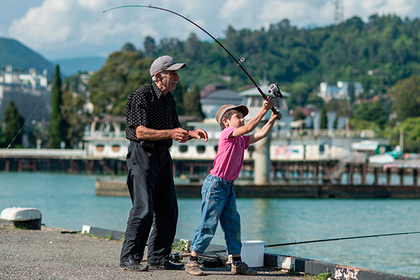 Canadian scientists have shown that the average maximum life expectancy of a person (that is, averaged over all long-livers of the Earth) is at least more than previously thought.

The corresponding study was published in the journal Nature.

Experts came to their conclusions analyzing the data on the life expectancy of people from the United States, Britain, France and Japan, meeting since 1968.

“We just do not know what the age limit can be. In fact, expanding the trend lines, we can show that the maximum average life expectancy can continue to increase in the foreseeable future, “said co-author Sigfrid Hekimi.

He noted that 300 years ago many people had short lives. “If we told them that one day most people could live to be a hundred years old, they would say that we are crazy,” Hekimi added.

Thus, the authors refuted the results of American scientists published in October 2016 in Nature, according to which the average maximum lifespan of a person is 115 years.
The oldest ever lived people on Earth, whose birth and death dates are officially confirmed, was the Frenchwoman Zhanna Kalman, who died in August 1997. She lived 122 years, 5 months and 14 days.