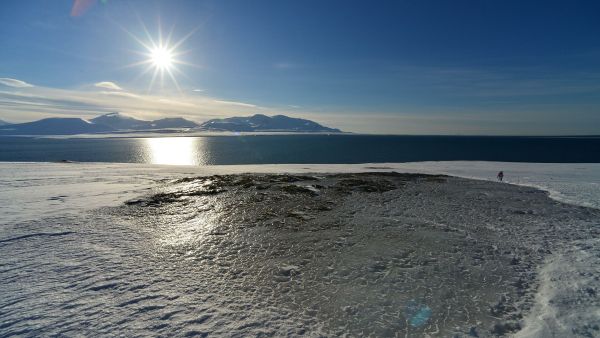 The authors of the study, supported by a grant from the Russian Foundation for Basic Research (RFBR), created a model of the climate system that takes into account the prospects for changes in the state of the atmosphere, ocean, soil and vegetation, as well as the thickness of sea ice, taking into account the increase in the level of greenhouse gases.

“The climate model shows that the greatest warming will occur in the Arctic. If we adhere to the pessimistic scenario, in which the rate of emission (atmospheric pollution with greenhouse gases) will only increase, then by the end of the 21st century, warming in the Arctic may reach 20 degrees,” the scientist said …

It will not be possible to avoid an increase in air temperature in the Arctic even if the states take radical measures to restructure the industry, the researchers say.

“Even if the world community achieves zero greenhouse gas emissions by 2050, the inertia of the climate system will still make the Arctic two to three degrees warmer than the current one at the end of the 21st century,” Volodin added.