The average temperature on Earth will always rise 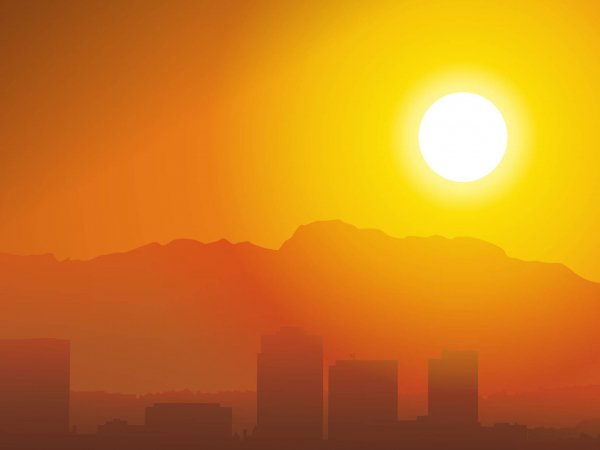 Scientists from Stanford University conducted several important studies that showed the ever-increasing average air temperature on Earth. Experts note that in General the increase will be around 7 °C.

The author of the study is Carolyn Snyder, who told the public about the impending increase in temperature. To such conclusion the group of scientists after they have been studied more than 60 different samples from the ocean floor. Experts explain that some of the sediments and shells became a sort of recording devices that are formed and maintained information on climate change for nearly two million years. Snyder was informed that around 1.2 million years ago, the cold stopped, and after the era of warming. This resulted in deposits of carbon dioxide in the atmosphere, and at the time of technical progress, its concentration has increased markedly.

Now scientists say the increase in average 4-7 °C, but it will not happen for thousands of years. They are also trying to establish the consequences that would result from such climatic changes on the planet.