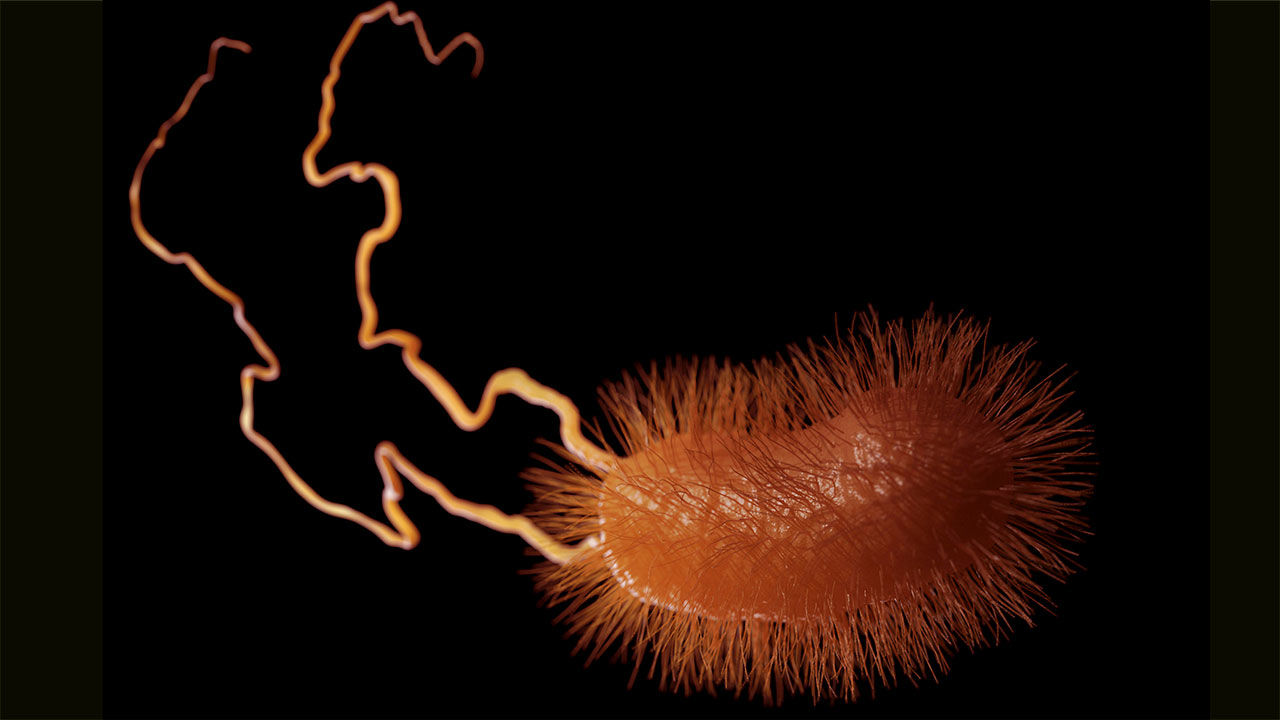 You, probably, also didn’t suspect that during food poisoning or intestinal infection of a bacterium are engaged in the fact that steal iron from your organism. But this requirement is one of main delicacies of bacteria which helped physicians. For the first time in the history two separate groups of researchers managed to develop prototypes of vaccines which protect you from an infection, being guided by the molecules stealing iron.

Iron — extremely important resource in a human body. This metal is a basis for hemoglobin molecules (this protein allows erythrocytes to transfer oxygen), plays an important role in energy production and replication of DNA. Bacteria need iron for body height and reproduction too, and for its extraction they have special molecular complexes, siderofor which are bound to metal and pull out it directly from albuminous structure. Then siderofor transport a precious load to a bacterial cell, being bound to receptors.

Scientists tried to use this mechanism by development of vaccines which contained antibodies against receptors. Some of them looked is promising, but receptors have water-repellent properties and therefore are insoluble that complicates production of drug. Alternative approach is in allocating siderofor. The problem is covered in details: because of the tiny size molecules very just avoid attention of immune system. To make molecules more noticeable for B-cells and other immune agents, two groups of scientists decided to bridge the siderofor synthesized in the laboratory way to so-called proteins carriers, large albuminous structures which will be distinguished by immune system as enemies.

The group of the Michigan university developed a vaccine with targeting on siderofor from colibacillus (E. coli) infecting genitourinary system, and other team from MIT and the University of California used the strain of Salmonella causing food poisoning. Thus, two groups of experimental mice were at first immunizirovana a conjugate, and in several weeks received a high dose of bacterial drug. As researchers note, sideroforny injections didn’t prevent illness: the vaccinated mice strongly suffered from an infection. However, in comparison with “pure” control group, they in an organism had many times less bacteria. In case of colibacillus the quantity of pathogens in urine and kidneys decreased by 10 times, and with salmonellas the bacterial number fell in a case even below, besides scientists managed to tap the antibodies specific to siderofor.

It is only the first step as scientists speak, but also it already bore appreciable fruits. “Every time when two independent groups come to similar results, this in itself speaks about working capacity and high potential of the program”, Eric Skaar, the microbiologist from the Medical center Vanderbita in Tennessee, the USA says. Perhaps, in the future similar vaccines will make the worthy competition to antibiotics.