The Balkans are shrouded in smog veil 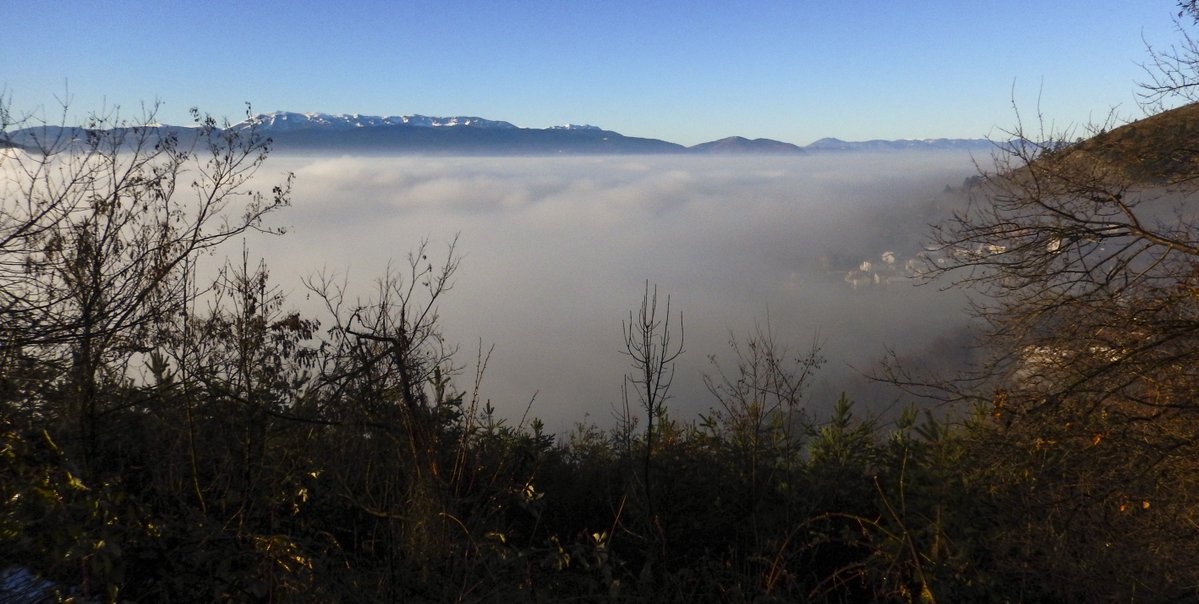 Smog has enveloped the Balkans with a toxic curtain, turning the cities of the region into one of the most polluted on the planet.

The level of pollution here reached alarming values ​​already in early December. Last Tuesday, the capital of Macedonia, Skopje, was the third most polluted city in the world, Sarajevo in Bosnia and Herzegovina – the fifth.

Pristina, the capital of Kosovo, in which two coal-fired stations generate 95% of electricity, has not gone far. In the most difficult days, parents do not even send their children to school.

The brown coal stations in the region are mostly very old and pollute the air heavily. In addition, many residents heat private houses with coal, enriching the air with toxins.

The mountains, surrounded by the rings of Skopje and Sarajevo, catch the dangerous air in the valleys where people live, shrouding them in a gray fog.

An October UN report says that fuels emissions need to be halved to limit the rise in global temperature.

But the governments of the Balkan countries are hindering the European trend, increasing investment in coal and planning to build new coal-fired power plants in the region.

The consequences of these actions are catastrophic. Five Balkan cities were in the list of 10 most polluted cities in Europe, according to a report by the World Health Organization. Among them are Tuzla (Bosnia), Plevlya (Montenegro), Skopje, Tetovo and Bitola (Macedonia).

Beneficial pollution only sellers of air purifiers who leave the shelves like hotcakes. The air purifier costs about $ 450, which is almost equal to the average monthly salary in Macedonia and several salaries in other Balkan countries.

According to a study by the World Health Organization, air pollution cost the Western Balkan countries more than $ 55 million in 2010. Also pollution is responsible for 36,000 premature deaths in 2010. This figure is 6 times higher than in France.

In Bosnia, toxic air in the total complexity claims 44,000 years of life of the country’s population annually, according to a 2018 UN report. Pollution costs a poor country almost one-fifth of its GDP at the expense of lost work and school days, as well as health care costs and the cost of fuel.

In Sarajevo in Bosnia and Herzegovina in early December, the level of air pollution averaged 320 μg of suspended particles per cubic meter of fine particles, a maximum exceeding 400 μg per cubic meter.