The base of the first settlers on Mars in VR 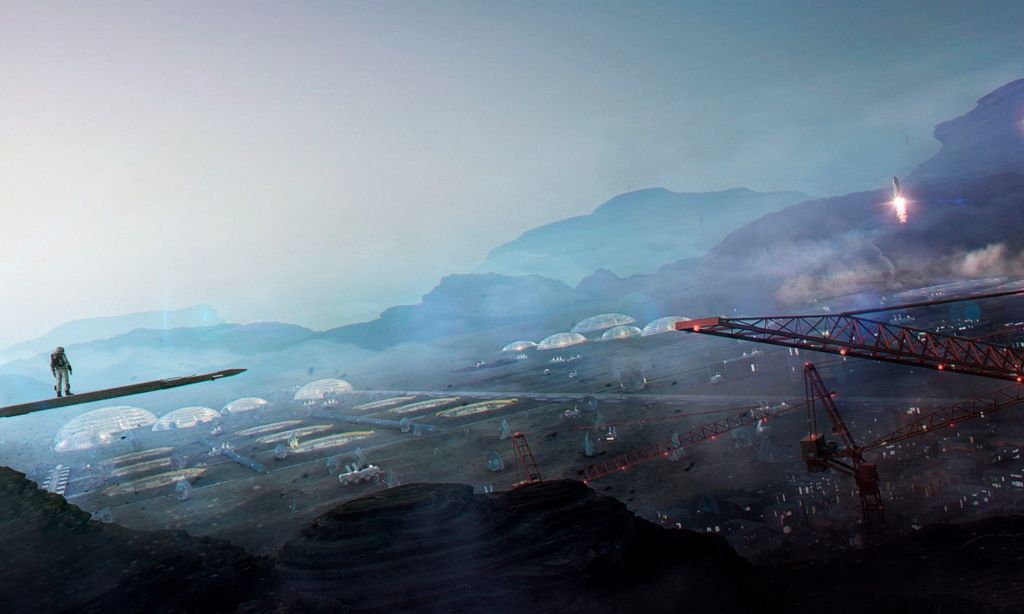 Over 90,000 engineers, designers, architects and developers from 150 countries worked on the HP Mars Home Planet project. As a result, a large-scale virtual world has turned out, the main object of which is the base of a million settlers on the Red Planet.

The developers have tried to create a center for the adaptation of new settlers of Mars as futuristic as possible. VR-simulation is filled with architectural objects, equipment and transport. All this was created on the Unreal Engine engine from Epic Games. In the fall, you can download them from the Unreal Engine. The technical means through which simulation is available support six degrees of freedom: it is the game chairs and the virtual reality glasses HP Windows Mixed Reality.

The project HP Mars Home Planet was held in several stages. In total, the teams submitted about 1000 applications for participation, and only nine participants – the winners of the render competition – reached the finals. The decisions were made by an expert jury, which included the president of the Martian Society, the president of the Dreamworks Animation Group, the scientific director of the NASA Biologic Analog Science project and others. 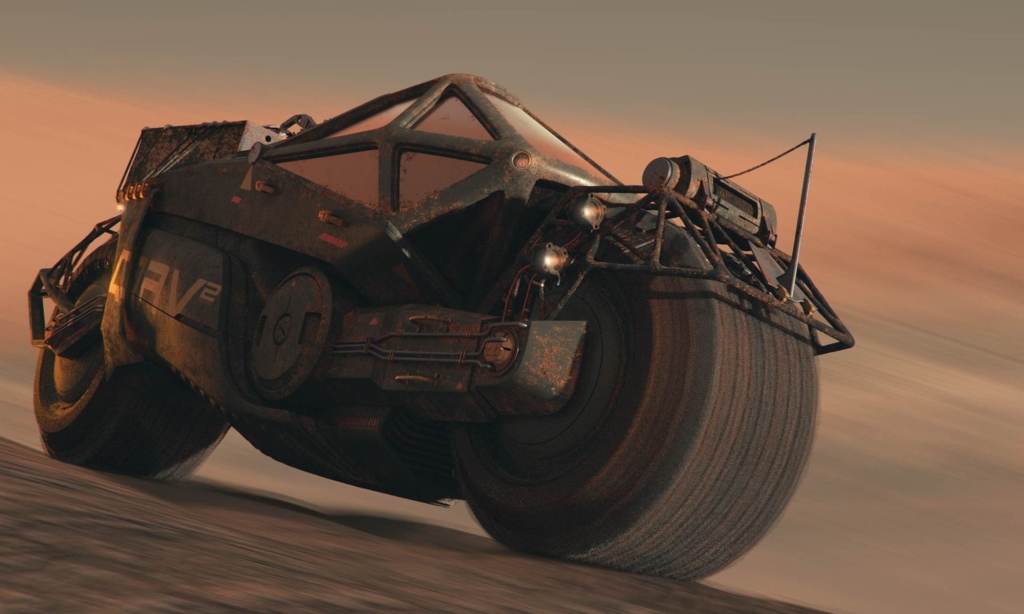 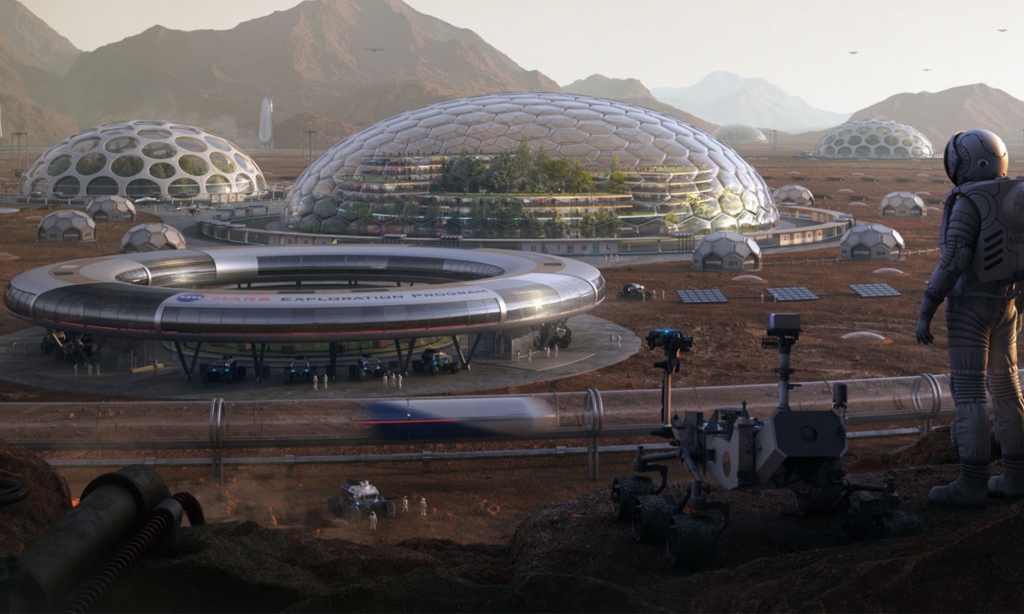 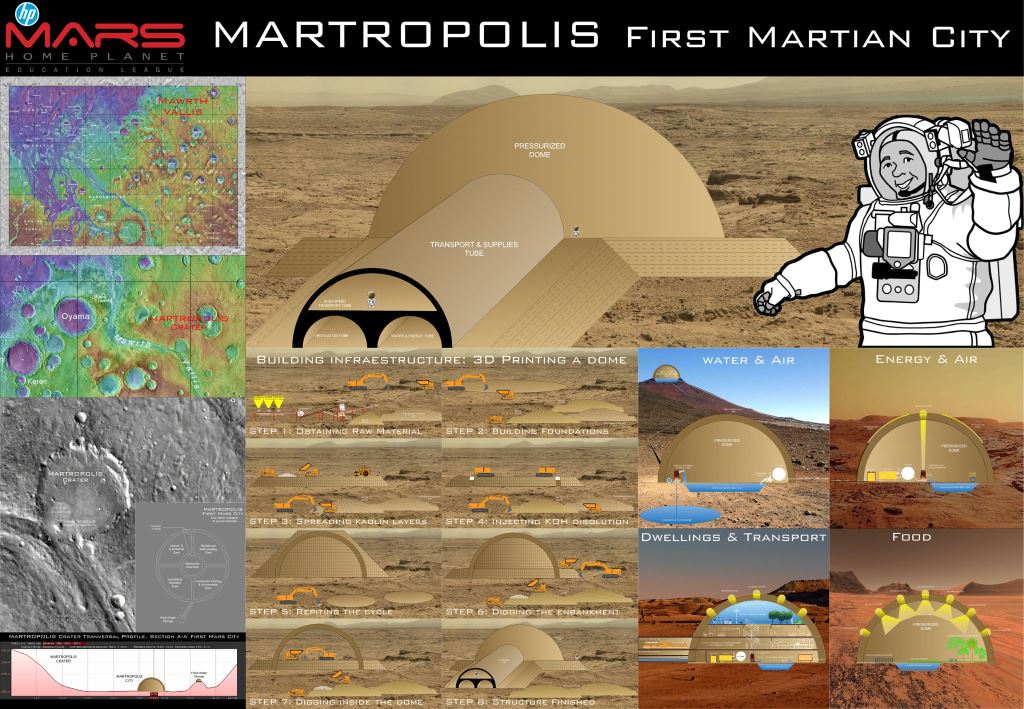 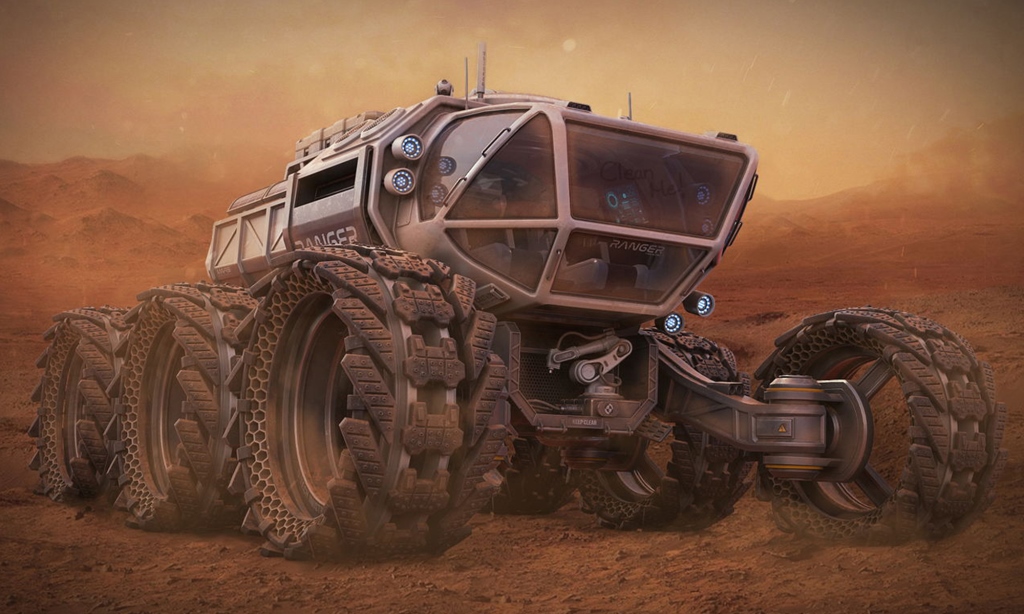 HP Mars Home Planet is the brainchild of another Mars 2030 VR project, on which Fusion and NASA worked. In the simulator, you could explore the territory of the planet with an area of ​​40 square kilometers. When creating the game, real data was used from orbiting satellites.