The Benefits of Tears from a Scientific Perspective

Until recently, scientists and writers could not agree on the topic of tears. In Henry VI, Shakespeare wrote that “crying softens the power of grief,” and American writer Lemony Snicket said that everyone knows that a good, long dose of roaring often does better, even if circumstances have not changed a drop. Charles Darwin, on the other hand, believed that the production of tears (that is, the act of prolonged crying) is simply a useless side effect of the eye-eye muscles. He believed that these muscles should be reduced from time to time, so as not to overflow with blood; And the expulsion of tears was simply an unintended consequence of this evolutionary physiological process.

He also acknowledged that crying helps infants attract the attention of their parents.

Now we know that crying – at least when adults are crying – is a complex physiological response to some kind of emotional stimulus. The most notable feature will, of course, be current tears, but this also includes changes in facial expressions and breathing patterns. Sobbing, for example, refers to a rapid inhalation and exhalation, which often accompanies crying.

From a scientific point of view, such crying differs from the outpouring of tears in response to a chemical stimulus, for example, when you accidentally rub something into your eye. Even the tears themselves are different. In 1981, a psychiatrist from Minnesota, William Frey II, discovered that tears caused by sad films contain more protein than tears that are shed when slicing onions.

Since we all have ever listened to a comedy concert or how a groom reads a wedding vow to his bride, emotional tears are not limited to melancholy. And although we all know what crying and tears are, joyful and sad, why adults cry – it’s not very clear.

One of the ideas is that the crying of an adult does not differ much from the crying of a child, if one judges its social nature. In other words, perhaps crying is a literal call to attention, a way to enlist the support and help of our friends when we need them most of all. It is a way to communicate our inner emotional state when we can not formulate it completely. 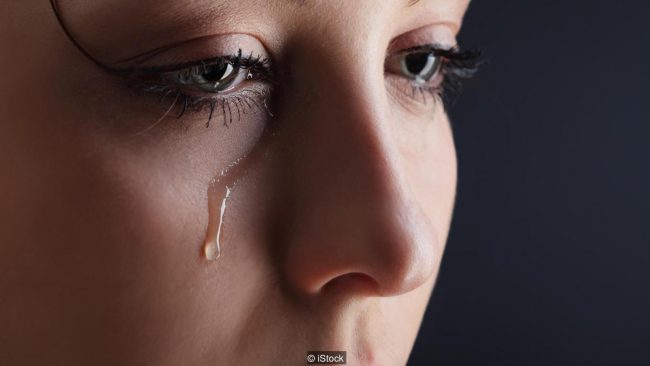 While this may explain some forms of crying, many researchers have found that adults often cry when they are all alone. Tears can also serve as a means of “secondary evaluation”, helping people realize how much they are upset now, to understand their own feelings. This idea is controversial, but some data support it.

And there is the notion of catharsis: crying, which frees you from emotionally stressful situations. This idea would be accepted not only by Shakespeare, but also by the Roman poet Ovid, who wrote: “Crying is a relief, grief is satisfied and carried away with tears.” The Greek philosopher Aristotle wrote that crying “cleanses the mind.” In 1986, when studying popular American magazines and newspapers, one psychologist found that 94% of articles on the topic of crying said that he helped to relieve psychological stress. 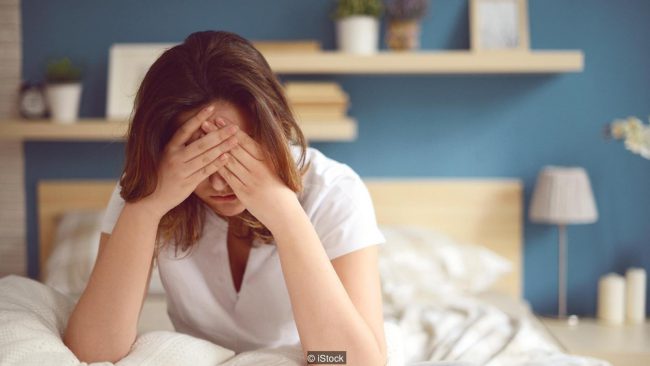 In 2008, about 4,300 young people from 30 countries took part in a study that showed that most of them feel mentally and physically better after crying, though not all. Some of them did not notice any changes after the tears, some even said that they became worse.

The difference seems to be in the social context: if a person is embarrassed to cry in public, for example, he might feel less determined than when he was crying alone or in the presence of a close friend. The study also says that when people try to suppress or hide their crying, they also lose a sense of relief after this.

Thus, the phrase “good crying” is not meaningless, but that true social support is needed to make the tears really effective. This means, in the end, that adults can cry exactly for the same reasons as babies: in search of help from friends and family.