The best optical illusion in 2016 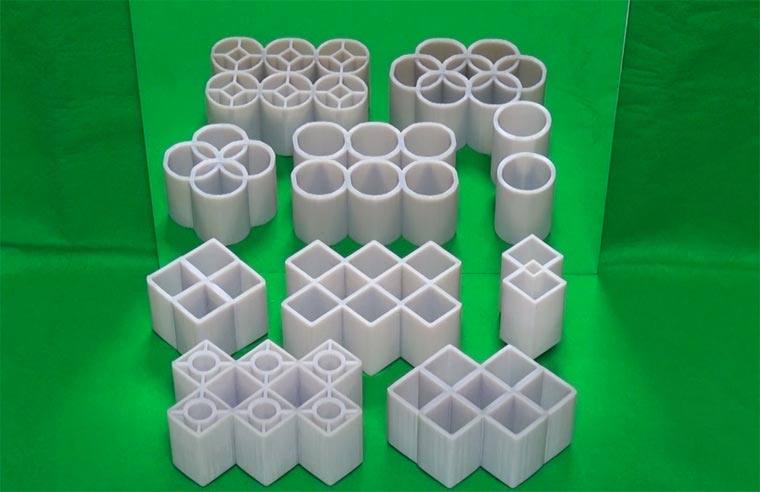 These elongated shapes are round or square? When you look at them right they are definitely square, but when they see themselves in the mirror, they seem perfectly round.

This impressive optical illusion was developed by a Japanese Professor of Meiji University named Kokichi Sugihara (Kokichi Sugihara). This illusion was so steep that took second place in the contest “Best illusion of the year 2016”. So why is the shape of the figures I is changing from round to square? So why is this happening? Just all, these pieces are neither square nor round, in fact they are somewhere in the middle.

The main secret of the illusion is hidden in the upper part of the figures, as the top two faces of a square with curved walls are convex, while the other two are concave. Because of this, they complement each other and change their appearance depending on the viewing angle.