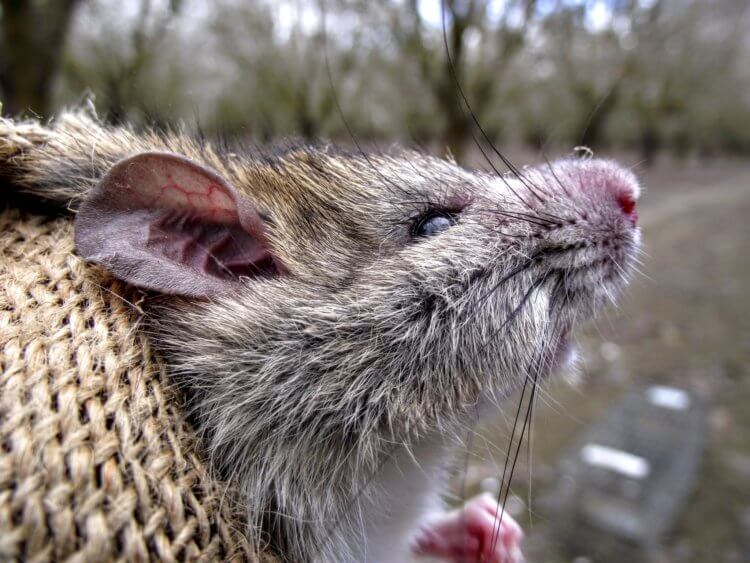 Giant rats, which are ten times larger than their modern relatives, were found in East Timor some 1000 years ago. This is the conclusion of archaeologists after finding the remains of seven giant rodents. According to experts, these are the largest representatives of the genus that have ever lived on Earth.

Researchers at the Australian National University discovered fossils during an expedition dedicated to early human migration through Southeast Asia. The first human settlements in East Timor arose about 46 thousand years ago. There is a reason to believe that the ancient people for thousands of years were neighbors with giant rats and even ate them. The largest of the individuals weighed about five kilograms, which is comparable to the size of a small dog. The modern rat, by comparison, weighs about half a kilo.

These rats could fall from a height of 15 meters and not break and were able to make a one-meter jump in the air from a flat surface. 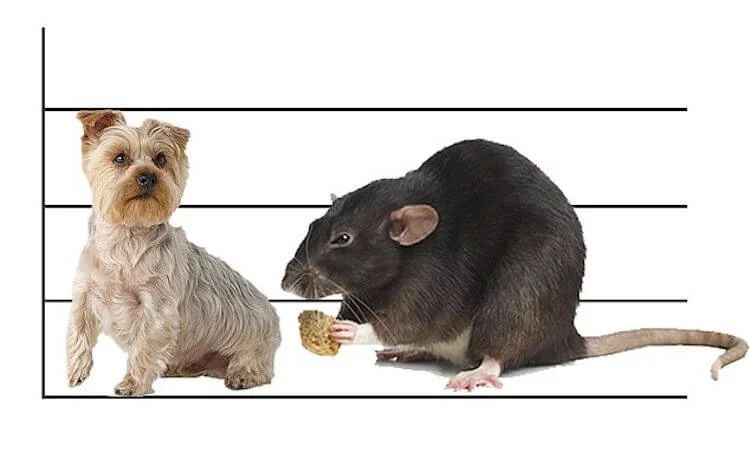 The biggest rat in the world
The fossils show that humans fed on giant rats. On the bones of rodents there are traces of cuts and roasting on the stake. Researchers are trying to figure out what led to the extinction of giant rodents. They associate the disappearance of rats with the influence of immigrants on the local ecosystem – the beginning of the use of metal tools. This allowed people to clear large areas of forest.

It is worth noting that previously, researchers have already found the remains of giant rats in East Timor. Then it was reported that the find weighed about 6 kilograms in life. It is believed that the largest rats are found in Africa. Giant marsupials are able to reach 1 meter in length. 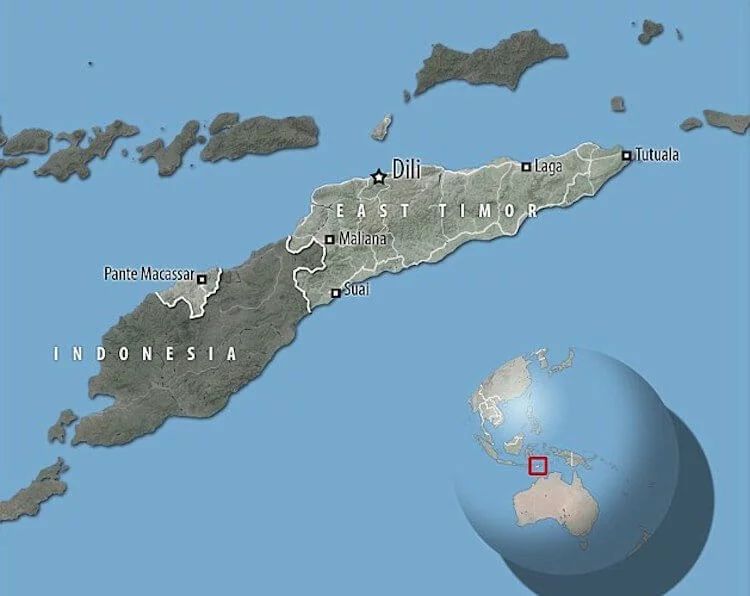 In addition to large rats, the diet of people consisted of meat of herbivorous animals – deer and horses. But unlike rodents, the rest of the food was the same size as it is now. Just think, only 10 centuries ago such large rats could be found in Southeast Asia. It is interesting how a man hunted them – scientists have not yet answered this question.