The birds are planned to observe the migration from the ISS 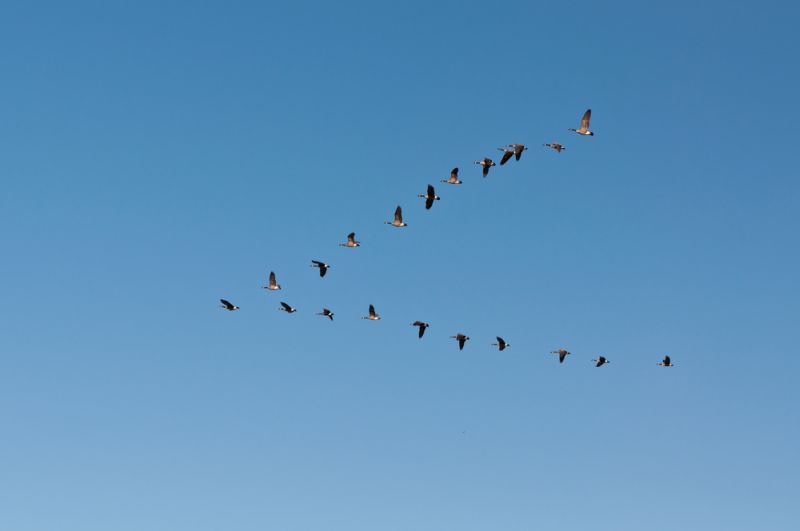 Thanks to a unique experiment at the International Space Station, scientists will be able to establish the routes of birds’ flights from one continent to another with maximum accuracy and subsequently develop new recommendations for airplane pilots.

The Russian-European scientific project Ikarus is one of the 58 important scientific experiments planned for the ISS in the near future. According to cosmonauts, observations from space behind bird migration are already the next advanced step in ornithology: before they were ringed, and today on migratory birds fixed sensors. Signals will be delivered to the ISS and fixed by special equipment installed on the outer surface of the station.

Based on the results of the observations, a map will be compiled, where and at what time the bird migration flows. It, first of all, will allow to correct flights of air courts and to avoid collisions with packs. Secondly, this knowledge will help to better understand how the natural and climatic changes on Earth affect the routes of migratory birds.