The Boeing company created a new spacesuit for astronauts 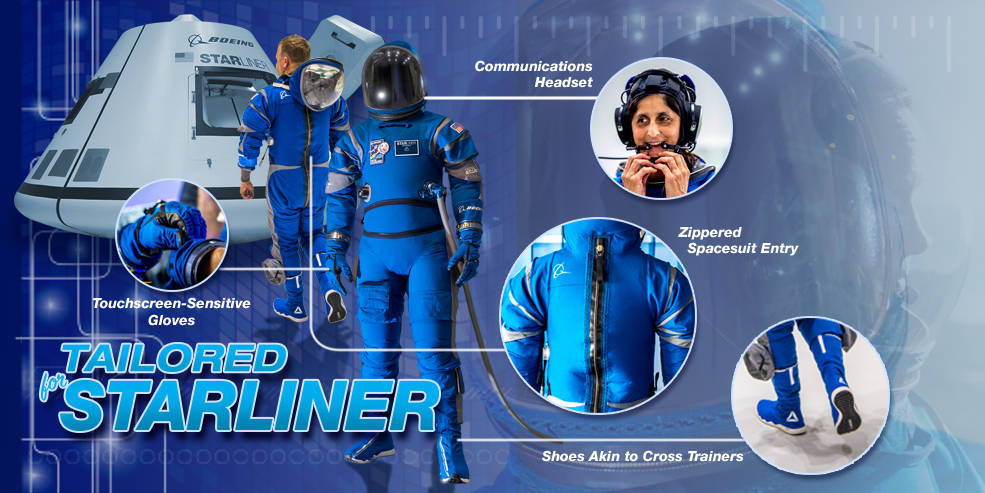 Us company Boeing has unveiled a new model of the spacesuit for the astronauts, on which engineers and designers worked for several years. This suit is used by astronauts on the manned transport spacecraft Cockpit (CST-100), also developed by Boeing and Bigelow Aerospace with the money the space Agency NASA. The new suit is very different from previous models used by the U.S. astronauts. Engineers first tried to make it as convenient and compact. 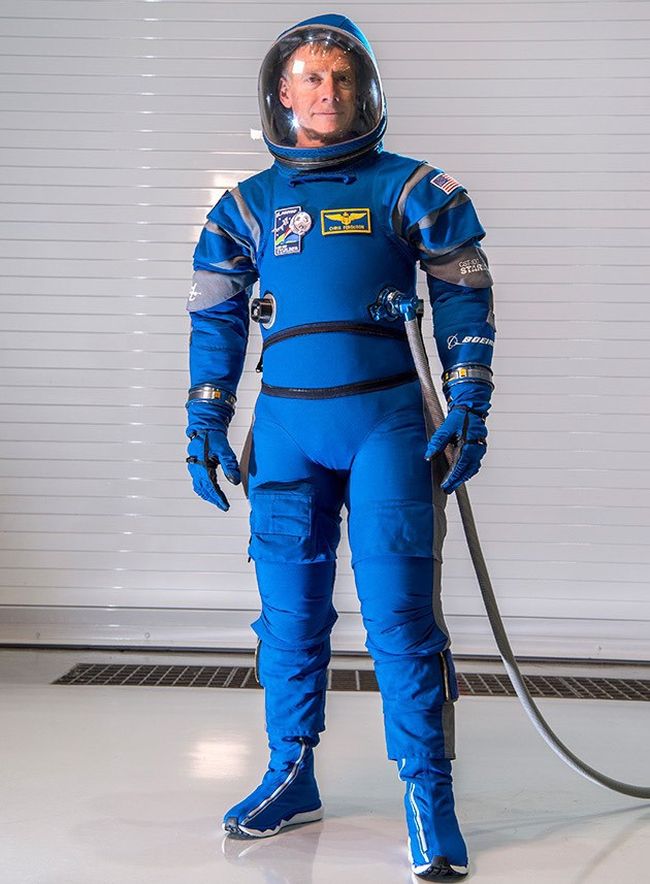 The suit, of course, intended solely to stay inside the spacecraft during launches and landings, it is unsuitable for EVAs. Costume is 40% lighter than previous models, allowing astronauts more comfort and maximum freedom of movement. It contains a layer of special fabric that protects from overheating. With gloves there is a special insert, allowing the astronaut to use gadgets with capacitive touch screens, not exposing at the same hands. Fitted shoes provide air access to the feet and their soles eliminate slipping due to the special coating.

Built-in helmet complete communications system, including all necessary electronic components. Polycarbonate transparent visor provides the astronaut the widest possible angle, allowing you to use even the peripheral vision. To learn more about the costume you will be able from the official video posted on the YouTube channel of the Boeing company. We remind you that the first test run of the vehicle Cockpit to the ISS is scheduled for June 2018. On orbit, the ship will be displayed using a booster Atlas V.