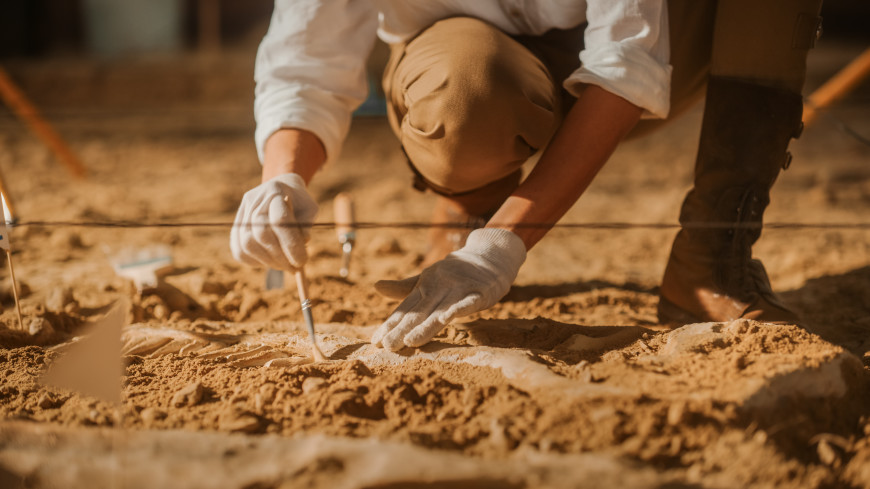 In Western Europe, the remains of a previously unknown ancient predator that lived in the Miocene era were found. The creature, called “bear dog” by paleontologists, was the size of a modern lion and lived in mountainous regions (now the Pyrenees), PeerJ reports.

Paleontologists have found the jawbone of a predator in sediments dated 12 to 12.8 million years ago. The new species was given the name Tartarocyon, in honor of Tartaro, a powerful one-eyed giant from Basque mythology. Legends about him were common in Béarn, where they made a rare find.

Scientists have suggested that predators lived on Earth 36 – 7.5 million years ago. The weight of the specimen they found reached 200 kg. Powerful jaws allowed the predator to hunt large prey and crush strong bones with its teeth.

According to the researchers, Tartarocyon led a solitary, not a flocking lifestyle. Representatives of this species often “patrol” the coast in search of marine mammals washed ashore. The study says that the reason for the extinction of predators could be climate change and competition with new species that appeared in their habitats.

The discovery was recognized as “an invaluable evidence of the history of the Earth.” Fossils of terrestrial vertebrates that lived in the Pyrenees 11-13 million years ago are extremely rare. The discovery of a new species allows a better understanding of the Miocene fauna of Europe.