The bones of the largest creature ever lived on Earth 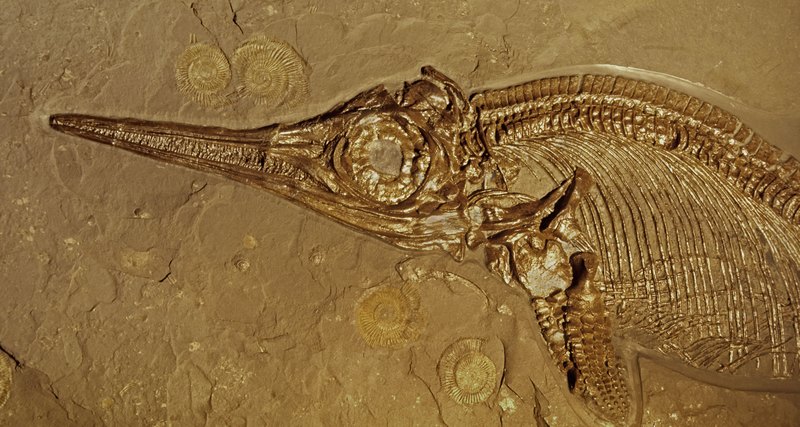 Ichthyosaurs are ancient marine predators that surpass the size of modern blue whales. Recently, archaeologists have discovered near to Bristol the bones of one of such giant reptiles, which was a giant even among its relatives.

Recently, in England, the bones of a giant prehistoric water reptile have been discovered. Archaeologists say that they belong to ichthyosaurus – a large animal that lived on Earth about 205 million years ago. The adult specimen, according to studies, could reach a length of 26 meters, that is, the size of a modern blue whale.

The remains of ichthyosaurs are found all over the world in a variety of places. They reigned in the oceans of the early Triassic and late Cretaceous period, being the most formidable sea predators of those years. The bones of the new specimen were found an hour’s drive from Bristol and allowed the scientists to evaluate not only individual limbs, but the entire reptile as a whole. The researchers note that this particular ichthyosaurus was a colossus even among its relatives. 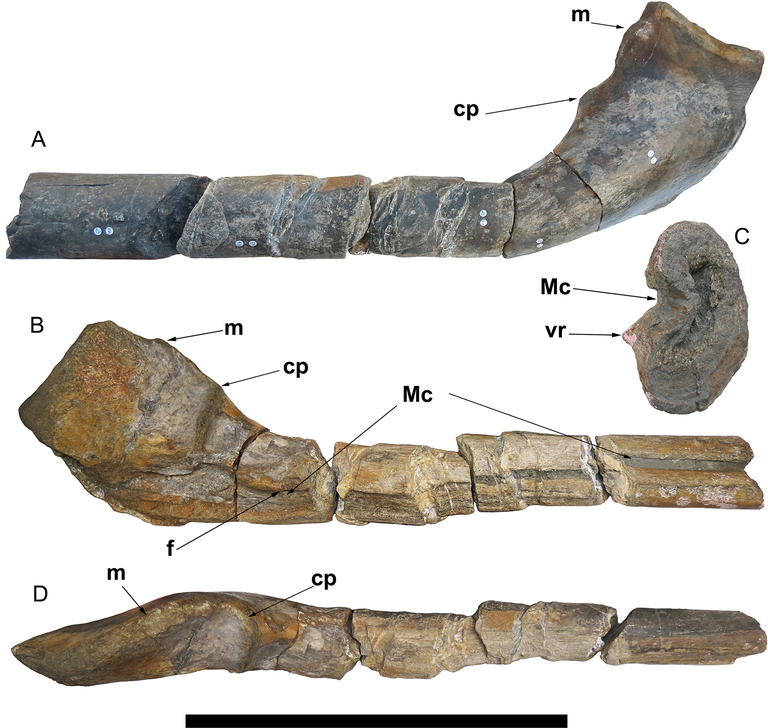 Co-author of the study and fossil hunter Paul de la Salle (Paul de la Salle) made his first discovery in 2016 on the beach of Lilstock, about 80 km from Bristol. At first he thought it was just an old breed, but having carefully studied the lines and bulges, he came to the conclusion that before him was a huge fossil that could be part of the jaw of an ancient predator. He summoned two experts, Dina Lomax from Manchester University and Judy Massare from SUNY College in Brockport, New York, for excavation. They compared the finding with another fossil of ichthyosaurus, recently discovered in Canada, and concluded that the specimen was 25% larger than its congenital species.

The discovery can also shed light on another, much more old: in 1850, near the city of Aust, also near Bristol, the bones of a dinosaur were found. Scientists believed that they belonged to terrestrial beings (stegosaurus or sauropod), but, perhaps, it was also the remains of ichthyosaurus.