The brain biochemistry prevents to lose weight to the stout persons 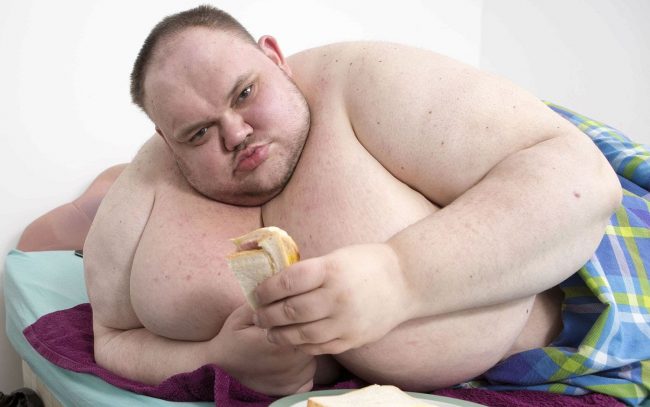 For certain among our readers there are not only slender and brought-up athletes, but also and people of curvy shapes. And I am sure, many of them anyway tried to lose excess weight by means of the exhausting sports trainings. The USA, recently scientific from National institute of health care, found out that it is much more difficult to stout persons to move not only because of excess weight, but also because of brain biochemistry which deprives of them pleasure from sports activities. The results of experiments which showed surprising results in laboratory conditions became confirmation of this theory.

The head of these researches Alekksay Kravitts the progressive time studied earlier brain diseases. Having switched to the sphere, the bound to excessive weight, the scientist was surprised to that how much in common in behavior of laboratory mice with Alzheimer and an obesity. All this pushed the scientist to a thought that a low physical activity of mice is bound to mistakes in work of a neurotransmitter of Dofaminum. This substance allows to derive pleasure from these or those processes made by us.

For carrying out an experiment two control groups of laboratory mice were created. One 18 weeks in a row fed with very greasy food, and another – healthy. By the end of the first month of an experiment of a mouse from the first group began to move noticeably less. At the same time decrease of the activity happened long before they gathered a majority of excessive weight. So business was certain not in the increasing obesity of animals here. Researchers carried out control measurements of maintenance of six major factors of an alarm way of Dofaminum and found the under maintenance of one of D2 Dofaminum proteins receptors in the getting fat mice.

This change led to the fact that rodents lost desire to move, scientists consider. Protein D2 does not influence a set of excess weight in any way, it affects only a physical activity of a mouse. Approximately the same, scientists consider, happens also to corpulent people. When we gain a weight, our brain just does not wish to make the padding movements. About what here sport it is possible to speak when even to reach the favourite refrigerator sometimes and that laziness. The improbable will to win is necessary to win over brain biochemistry and nevertheless to decide on weight dumping.