The brain found a “center of honesty” 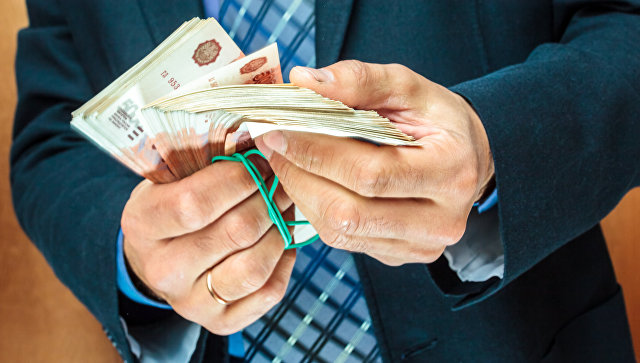 Swiss and American neurophysiologists have discovered a special area of ​​the cerebral cortex, the stimulation of which causes a person to behave more honestly than he is used to, according to the PNAS journal.

“Interestingly, our study showed that stimulation of the brain reduced the desire to cheat only among those volunteers in whose minds there was a moral conflict between their actions and principles, those people who did not experience such moral torments did not react to stimulation and maximized their profits “- says Christian Ruff (Christian Ruff) from the University of Zurich (Switzerland).

Ruff and his colleagues have been trying for several years to understand which parts of the cortex and deep layers of the human brain are responsible for various forms of social or antisocial behavior. For example, in 2013 they found out that a certain area in the prefrontal cortex of the brain is a kind of “center of obedience”, the stimulation of which forces a person to obey social norms.

In the new work, scientists invited volunteers to play a game of chance invented specifically to verify honesty. Its participants threw an ordinary playing cube ten times and told the experimenters what numbers they fell out. At the same time, a winning combination of three numbers was displayed on the monitor, with the loss of any of which scientists paid nine francs to the player.

Neither the scientists nor the other participants in the experiment could see which combinations could be dislodged, leaving a huge room for scam. Accordingly, dishonest players could fearlessly report that they almost always had winning options, and scientists pretended that they did not notice anything.

In fact, the fact of cheating was not difficult to establish – with fair play, the number of correct answers always approached five in accordance with the laws of statistics. If this indicator was diverted toward larger numbers, it always meant that the player was cheating.

Watching the activity of several such “crooks” and honest players, scientists discovered that in the upper and right side of the prefrontal cortex (DLPFC) there is a special zone that was included at the time when the person made the decision to act honestly. Opening it, Raff’s team decided to check what would happen if it was stimulated by an electric current or, conversely, to suppress its activity.

As this experiment showed, volunteers became much more honest after stimulating this site – on average, they started talking about 5-6 successful dice rolls, and not about 7-8, as it was before “therapy”. This, however, did not concern the most hardened “crooks”, which scientists attribute to the fact that such players did not consider cheating as something shameful.

Interestingly, the back stimulation did not increase the desire to deceive, which Raff’s team associates with the fact that the level of scam and so was very high, and it actually had nowhere to grow. In addition, the suppression of brain activity by electric current does not work as predictably and stably as stimulation, which could reduce the force of such an effect.

As the scientists hope, the further development of this technology can help in the rehabilitation of criminals and the reduction of corruption – according to current UN estimates, bribes and various forms of bribery account for about 5% of world GDP, or about a trillion US dollars.

On the other hand, as noted by Michel Marechal, Raff’s colleague at the university, such conclusions can be met with hostility by psychologists, since the presence of a “zone of honesty” and a different level of activity in the minds of volunteers suggests that the propensity to commit Crimes depends mainly on biological factors. This, in turn, casts doubt on all modern ideas about free will and the extent to which a person is responsible for his actions.