The brain loses memories while sleeping 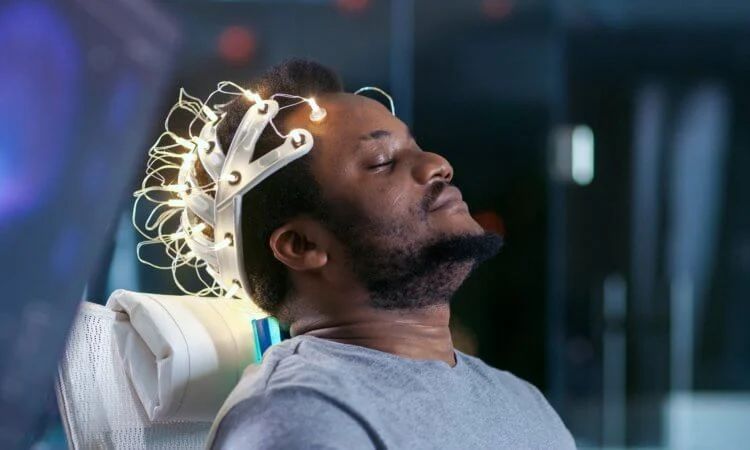 If sometimes in a dream you see events from the past, then perhaps this is really no accident. It turned out that during sleep, the brain works to consolidate and organize memories. In fact, scientists have long known that the brain needs a dream to review the events of the day and transfer them to the long-term storage departments of memories. That is why, before an exam, students are often advised to study before bedtime – in order to remember the material well. However, the mechanism by which the brain stores memories is poorly understood. Recently, tiny microelectrodes placed in the brain of two patients with epilepsy showed for the first time exactly how brain neurons are activated during sleep in order to “reproduce” our short-term memories and move them to a permanent storage.

Despite decades of research, it is still somewhat unclear how “short-term” memories are retrieved to become “long-term” and how they end up in storage. Using the brain-computer interface is an exciting way to study memory, because it can record patterns of brain cell activity and then look for them.

Tracking individual neurons
The study, published in Cell Reports, was conducted using Braingate, a device created jointly by scientists from Brown University, Stanford University, and Case Western Reserve University. For the past 10 years, researchers have been developing brain-computer interfaces that allow people with amyotrophic lateral sclerosis (ALS) and other neurological diseases, traumatic brain injury, or loss of limbs to use brain signals to move computer cursors, robotic arms, and other assistive devices.

In a new study, surgeons implanted tiny electrodes into the upper brain of two paralyzed patients and asked them to think about moving their arms in a specific direction. By displaying the behavior of neurons during thinking, the decoder can translate thought into speech or action using robotic prostheses and other assistive devices. Recently, the editor-in-chief of Hi-News.ru Renat Grishin talked about an amazing device that translates thoughts into text. 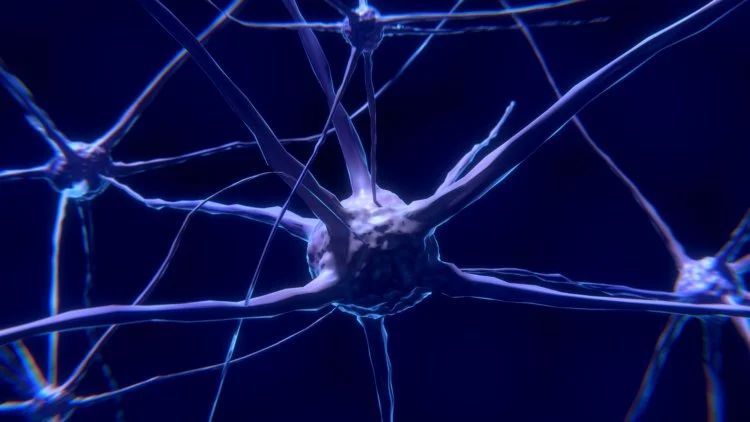 A neuron is an electrically excitable cell that processes, stores and transmits information using electrical and chemical signals.

During the experiment, two patients with implanted devices were asked to take a nap. During sleep, their neural activity was recorded as the source. Each then played a 1980s Simon simulated electronic game, in which players were asked to repeat the same order of light movements as the game just shown. Of course, both subjects did not move their limbs, as Simon did. They used their minds to repeat the actions of the game – at this time neural activity was recorded. The results showed that during daytime sleep, the activity of neurons was identical to that recorded during the real game of two subjects. This means that their brain continued to play after they fell asleep, reproducing the same patterns in their brain.

Scientists read minds
According to Newsweek, a full understanding of exactly how memories are stored in the brain can help reveal the mechanism of the basic functions of the brain. Moreover, the use of such technology to study neural activity during sleep is unprecedented. The authors of the study hope that in the future they will be able to develop more effective methods of treating diseases that cause memory disorders, such as Alzheimer’s. 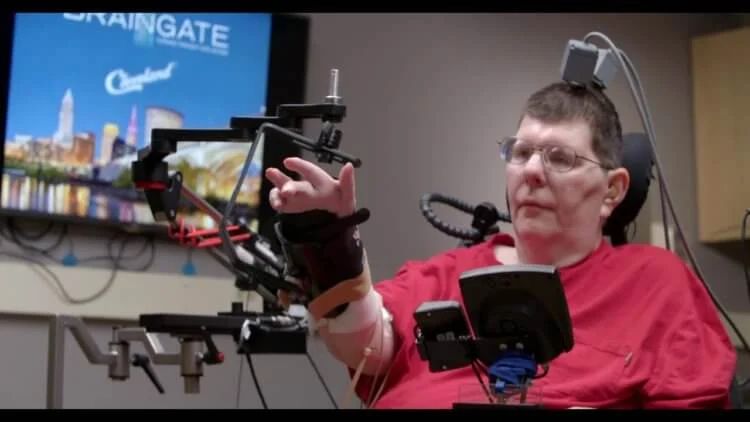 Let me remind you that sleep is a vital process in which researchers have been trying to figure out not the first century. So, just three years ago, the general public became aware of circadian rhythms – rhythms with a period of about 24 hours, which all living beings on Earth have and which – including – are responsible for sleep and wakefulness. And my colleague Artem Sutyagin wrote a detailed and fascinating material about the reasons why people even dream. Highly recommend reading.

Concluding this article, I cannot but mention that the study is not without limitations: only two patients acted as subjects. However, it is equally important to note that the Braingate device as a whole is used extremely rarely – so, for all the time only 12 such devices were implanted. But be that as it may, this in no way detracts from the fact that we are getting closer and closer to the real reading of thoughts. And even more.