The brain neurons can be controlled by light 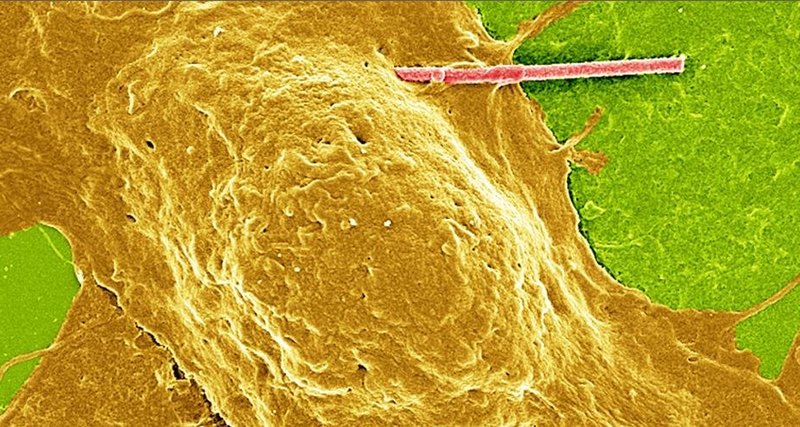 A new study by the University of Chicago shows how tiny, light-activated wires can be made from silicon to create electrical signals in the brain. The article published in the journal Nature Nanotechnology describes this method and offers a new opportunity for studying and in the future curing of brain disorders.

Ten years ago, the whole scientific world was talking about a recently discovered technique, optogenetics, which could manipulate neural activity with the help of light. The problem was that for this, genetic intervention was necessary: ​​the introduction of a gene into a focal cell that would make it respond to light. Since then, scientists have suggested other ways of modulating neurons, but there has not yet been any intelligible alternative.

A team of researchers led by Professor Boz Tiana created microscopic wires, which had previously been designed for solar cells. These nanowires are so small that on the cut of a paper sheet they can fit up to several thousand.

In nanowires two types of silicon are combined, and therefore they can create a small electric current when light is irradiated. And on the wire surface there is gold, which acts as a catalyst for electrochemical processes.

The scientists tested the wires on rat neurons grown in the laboratory and saw that the wires are really capable of generating electrical signals in the neurons, which means that it is possible to initiate certain reactions in the brain with the help of ordinary light.