The brain of blind people has amazing abilities 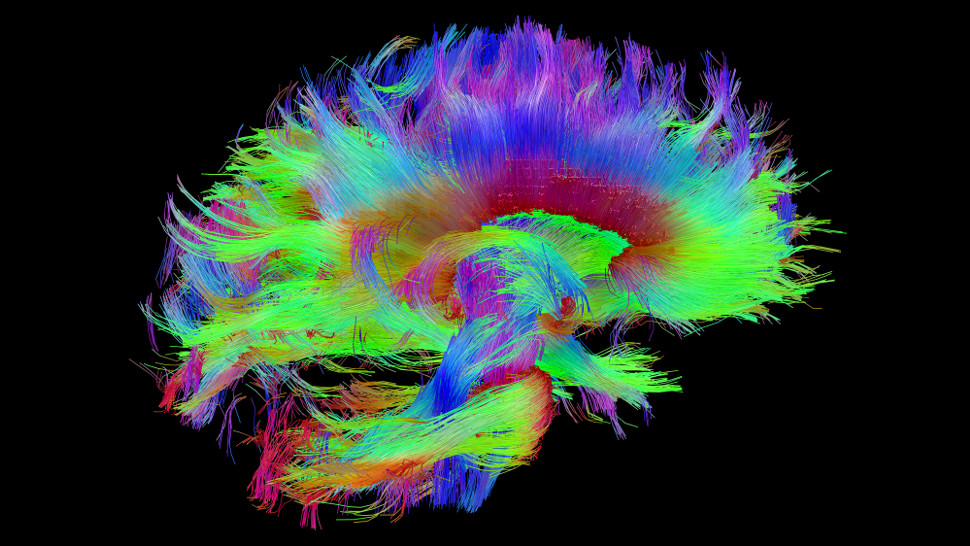 It is often said that the loss of one feeling improves others. A new study shows the extent to which it is true for blind people and how their brains create new communication channels to improve hearing, smell, touch and even cognitive functions such as memory and language.

A new study, published today in PLOS One, first showed structural, functional and anatomical differences in the brain of blind people, which differs from the brain normally sighted. These changes associated with hearing, smell, touch and cognitive abilities are more common in the brain than previously thought, emphasizing the dramatic degree in which our “plastic” brain can compensate for the lack of sensory information.

Using MRI scanners, researchers from the Research Institute of Eye Diseases in Massachusetts examined the brain of 12 people diagnosed with early deep blindness. All subjects were either blind at birth, or blinded until they reached the age of three. This group was compared with 16 fully-sighted people. Unlike previous studies in which only changes in the occipital lobe (part of the brain in which the vision is processed) were examined, a new study examined the entire brain map.

“Although we have succeeded in reproducing and confirming many of the already known results, our approach based on known data has allowed us to expand the field of research and observe changes in other areas of the brain that were not previously reported,” explains the lead author of the new study, Corinne Bauer.

The observed structural and functional changes show that the brain of blind people has a unique configuration, transmitting information back and forth differently than that of normally sighted people. Some of these changes strengthened the connections between certain parts of the brain, while in other regions there was a decrease in connectivity. 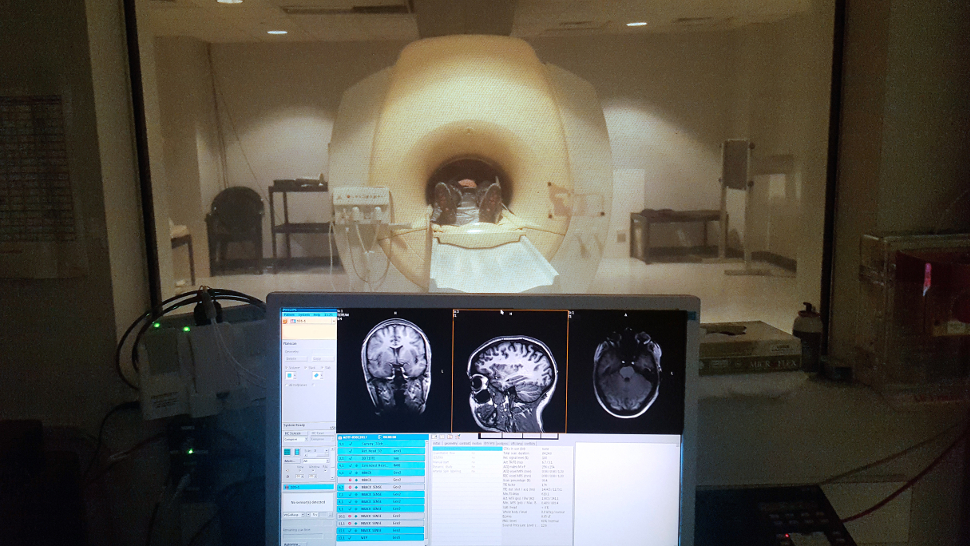 “As in previous studies, there was a decrease in connectivity, in the occipital region where visual signals are processed,” explains Bauer. “On the other hand, the growth of neural activity is noticeable in areas associated with motor, auditory or language processing, which is a consequence of compensating for the increased demands placed on these systems by individuals who have lost sight.”

These increases, says Bauer, increase the possibility of “cross-modal processing” of the brain, allowing the occipital cortex to process information from other sensory organs, such as touch, smell or hearing, instead of visual sensory processing. In blind people, the occipital cortex does not process visual information, but it still works, and this can explain why the feelings of blind people are exacerbated. For example, studies show that blind people better localize sounds and differentiate audio frequencies. Daniel Kish, who was blind since childhood, can even use a human version of echolocation to “see” the world.

Bauer says that “new” links can not be formed as such, and instead, there is an increase in certain neural pathways, compared with fully healthy people. This study shows how really our brains are really stable and pliable, and how they are able to change themselves and naturally adapt to the conditions of the environment and the body. When vision is lost, neurons in the occipital cortex do not vanish; Instead, this region goes on to handle the remaining feelings. This conclusion in accordance with previous work shows that blind subjects can analyze sounds using both the auditory cortex and the occipital lobe, whereas normally sighted people use only the auditory cortex.

“This study is an important attempt to use multiple methods of MRI imaging in the entire brain to understand the structural and functional changes that accompany altered sensory experiences during development,” says neurophysiologist Christina Carnes of the University of Oregon, who did not participate in the study. “Intravital sensory activity, which differs from the typical, changes a number of cortical systems. This study raises the question of what changes in perception or cognitive abilities can accompany structural changes in the brain. ”

The researchers have not yet conducted any behavioral or sensory tests that would determine whether their subjects actually had increased feelings of touch, hearing, or smell, but they assure that this area will be considered in a future study. The current work was carried out with the participation of people who were blind throughout their life, but it would be interesting to know if the same processes and patterns occur for people who lost sight later. As early as 2013, researchers from the neuroscience laboratory of Francois Shampoo from the University of Montreal presented evidence that only 90 minutes of training can help sighted people with a head